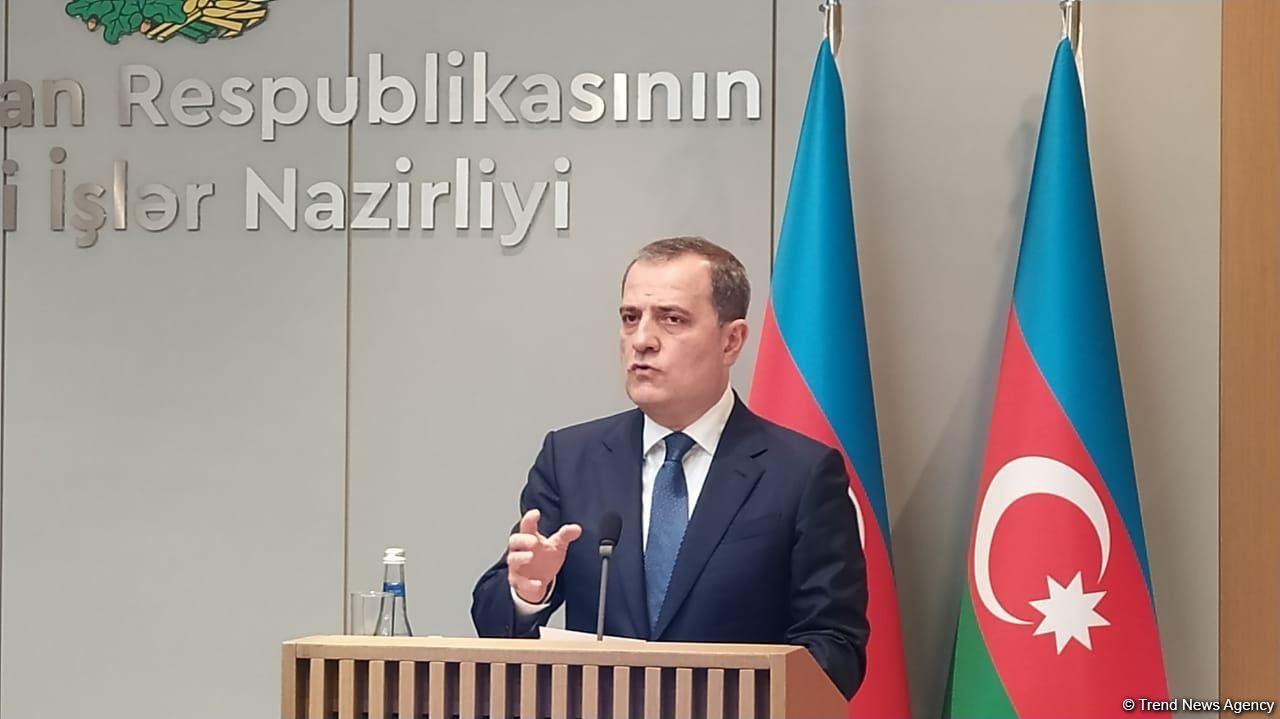 Azerbaijani Foreign Minister Jeyhun Bayramov today said that Baku is ready to normalize relations with Armenia, starting with demarcating the border, if it receives “positive signs” from Yerevan.

"Azerbaijan is in favor of the gradual normalization of relations with Armenia in the post-conflict period, which should be based on the norms of international law. It is very important to start the demarcation work of the internationally recognized borders of the two countries as soon as possible. Azerbaijan is closely following the processes in that direction,” Bayramov said at a press briefing, in Baku, with his Qatari counterpart Mohammed bin Abdel Rahman Al Thani.

Bayramov stressed that the opening of transportation arteries in the South Caucasus is vital and that such a process can usher in the development of "normal neighborly relations" between Armenia and Azerbaijan.