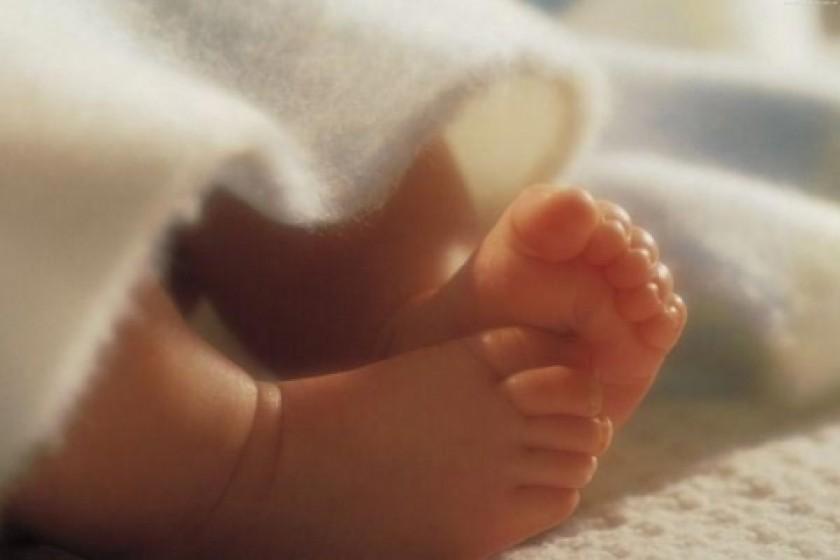 Armenian Government to Pay Families For Having More Than 2 Children

Armenian PM Nikol Pashinyan has announced that the government will pay 50,000 AMD ($105) monthly to families for each third, or more child, they have starting next year.

The money will be paid to the families until each child is six years old.

Pashinyan, at a parliamentary budget discussion, said his government was making good on its election campaign promise to increase the country’s population.