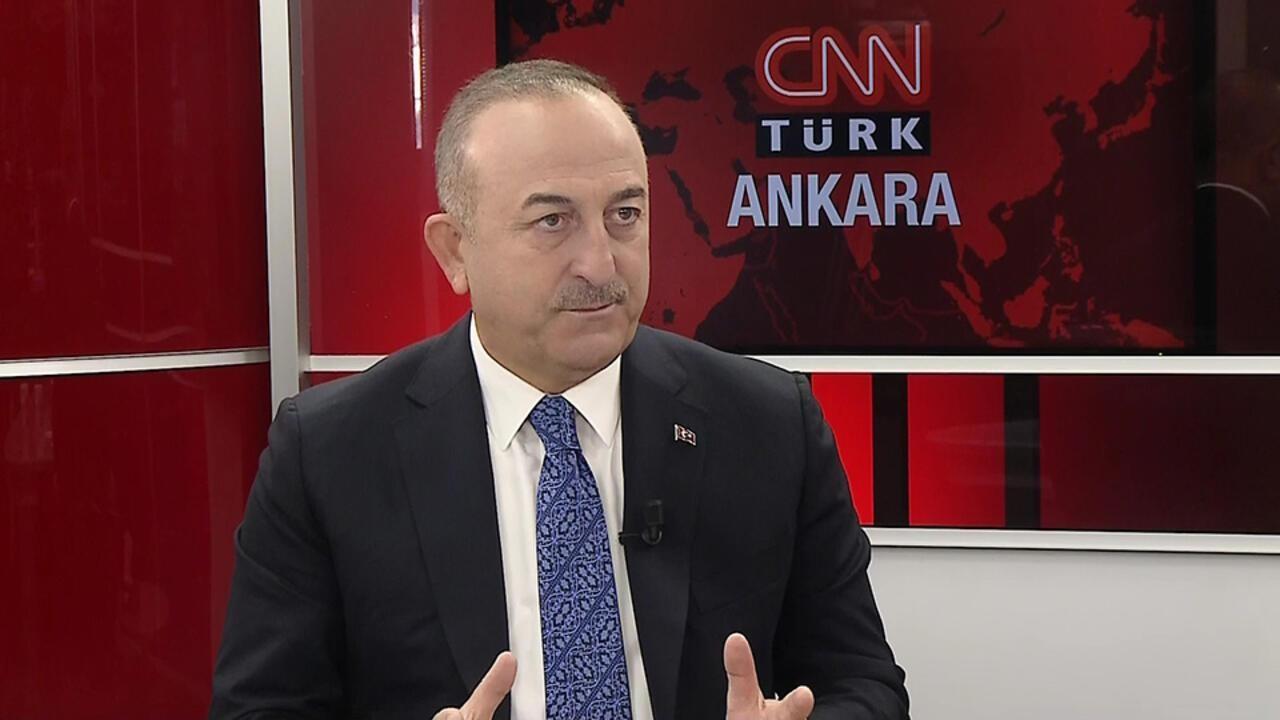 Turkish Foreign Minister Mevlüt Çavuşoğlu, during an interview today with CNN Türk, said that Ankara is consulting with Azerbaijan regarding the normalization of relations with Armenia.

Çavuşoğlu noted that while Azerbaijan had urged Armenia to recognize that "the war is over and let's sign a peace agreement", Armenia has yet to positively respond, adding that Turkey would take all decisions in consultation with Azerbaijan.

On October 26, Turkish President Recep Tayyip Erdoğan, during his one-day visit to Artsakh’s Kashatagh District, said that Ankara is ready to normalize relations with Yerevan if Armenia resolves its problems with Azerbaijan.

The district was ceded to Azerbaijan following the 2020 Karabakh war.

"The conditions for building a lasting peace are now more favorable than ever. In this regard, Armenia needs to show its sincere will to resolve issues with Azerbaijan. If it does that, there will be no obstacle to the normalization of relations between Turkey and Armenia," the Turkish NTV website quoted Erdoğan as saying in Zangelan (Kovsakan).

Erdoğan made the statement in Zangelan (Kovsakan) where he and Azerbaijani President Ilham Aliyev inspected work to construct the Ahmedbeyli-Horadiz-Mijnavan-Aghbend highway.

Earlier in the day, Erdoğan and Aliyev cut a ribbon marking the official opening of the airport located in Fizuli, a town ceded to Azerbaijan following the 2020 Karabakh war.