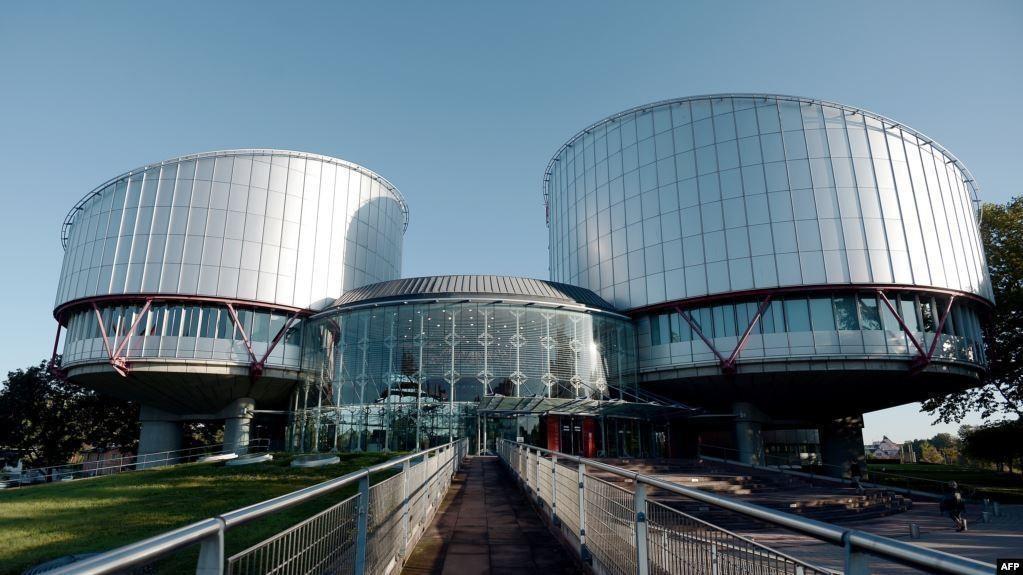 Armenia has applied to the European Court of Human Rights (ECHR) to issue an “interim measure” against Azerbaijan to ensure the basic rights of Armenian military personnel captured by Azerbaijani forces on November 16, 2021.

Azerbaijani troops, on November 16, crossed the border into Armenia, resulting in clashes with Armenian soldiers.

The Armenian Ministry of Defense reported that one Armenian serviceman was killed and thirteen taken prisoner in the fighting before a Russian-brokered ceasefire took effect.