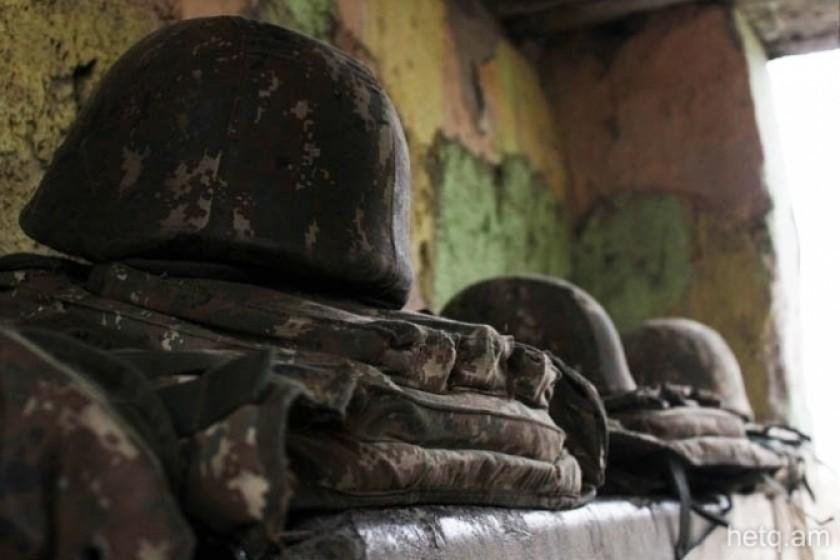 The Armenian Ministry of Defense reports that Armenian troops responded and that the gunfire has stopped.

The dead Armenian soldier has been identified as 19 year-old Suren Safaryan.

anto pashayan 2021-11-22 20:11:00
They're intent on killing a whole generation of Armenians in Armenia. If we're not in a position to retaliate, and Russia isn't willing/able to protect Armenia, then Armenia should just consider other difficult choices. This is the result of 30 years of corruption, so the opposition should be quiet. they had decades to do something besides steal tax money and let military leaders get fat while soldiers starved. Let's not pretend this is NOT the way Russia wants it. Russia is the reason all the civilians were rushed back to Stepanakert after the fighting ended. They wanted the hostilities to continue and the accusation of ethnic cleansing of Artsakh to have less validity.