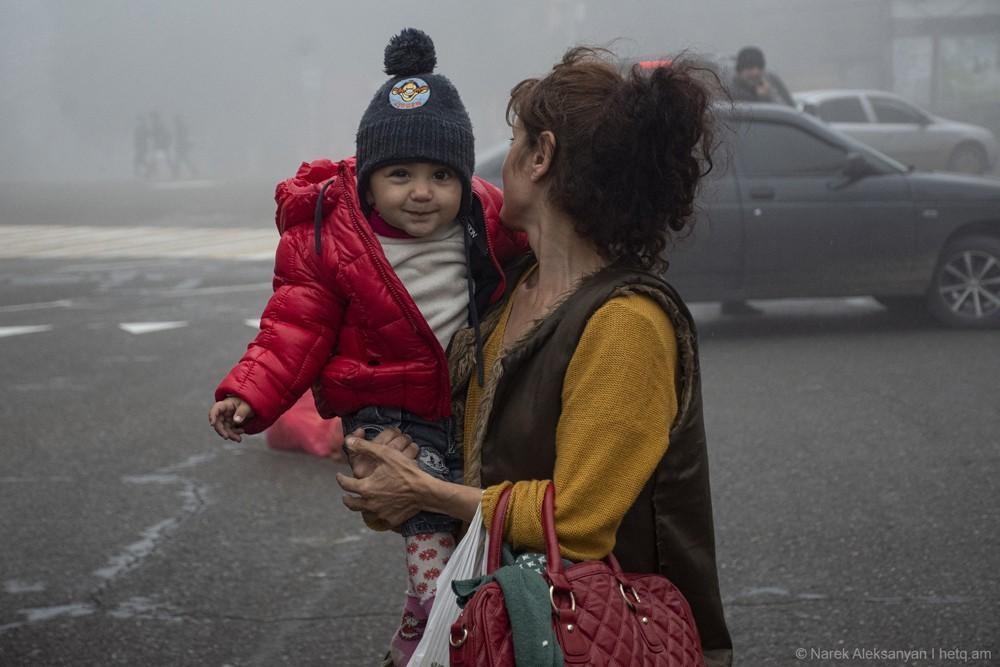 The parties that signed the November 9, 2020 statement ending the 2020 Artsakh war have yet to discuss the issue of returning the displaced and refugees to their former places of residence.

Point 7 of the statement, signed by the leaders of Armenia, Azerbaijan and Russia on November 9, 2020, states that "internally displaced persons, refugees, shall return to the territory of Nagorno-Karabakh and the surrounding areas under the supervision of the Office of the United Nations High Commissioner for Refugees."

Hetq asked the Armenian Foreign Ministry to clarify whether this point refers to the Azerbaijanis or, for example, the displaced Armenian residents of Hadrut or Shushi.

The Ministry responded that there has been no discussion on this issue between the parties that signed the trilateral statement, but that Armenia has repeatedly expressed its position on the return of refugees displaced by the Nagorno-Karabakh conflict to its international partners.

According to the Ministry, Armenia has told its partners that the 2020 war displaced more than 91,000 Artsakh residents, some of which have returned to territories now under the protection of Russian peacekeepers.

"The creation of conditions for the dignified return of Artsakh Armenians deported from settlements under the control of Azerbaijan due to the 44-day war in Artsakh is a priority," the Ministry said in a statement.

To clarify, Hetq asked the Ministry of Foreign Affairs what is meant by the term "Nagorno Karabakh territory" in the November 9 statement.

The Ministry says the issue of the return of Armenians and Azerbaijanis displaced from Azerbaijan and Armenia in the late 1980s and early 1990s has not discussed.

"According to the position of the Armenian side, such a discussion is possible only in the context of a comprehensive, final settlement of the Nagorno Karabakh conflict," the response reads.

The Ministry says that Armenian Foreign Minister Ararat Mirzoyan raised the issue of returning displaced Artsakh Armenians to their homes when he met with UN High Commissioner for Refugees Filippo Grandi in New York on September 23 during the 76th session of the UN General Assembly.

Tony Martin 2021-11-27 22:15:39
Armenian and the separatists of Karabakh should move to make an agreement while they can as once the Russians leave they will lose any leverage they have left (which is negligible anyway). At that time they will have to become Azerbaijan citizens or leave with the Russians and there will be no chance of any negotiations. The wise ones amongst the separatists are already making discrete enquiries about the process and requirements to gain Azerbaijan citizenship for their families even as the separatist regime seeks to prevent this.