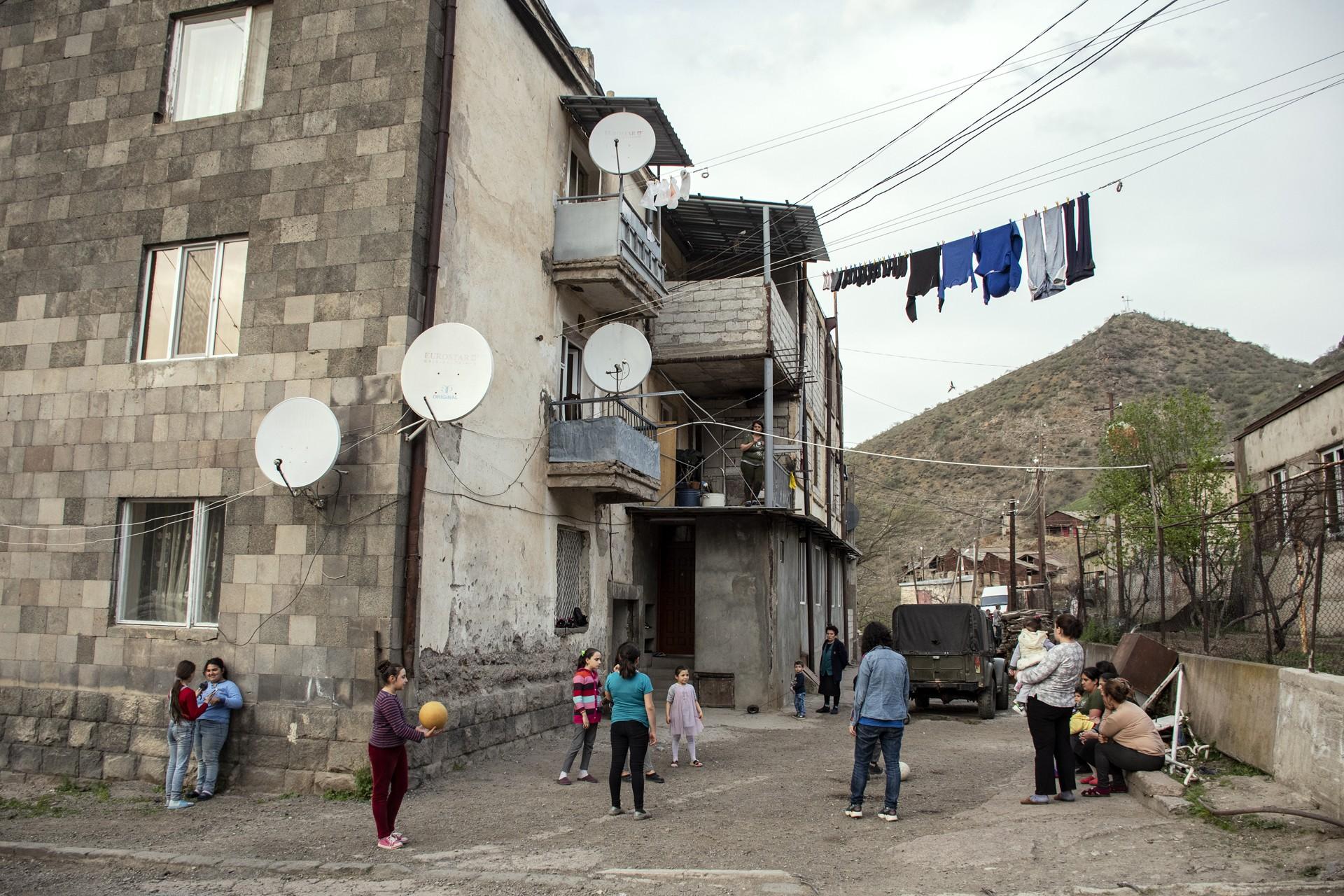 The Armenian government today approved the allocation of 400 million drams ($833,000) to the Syunik Region Development and Investment Fund for the implementation of urgent infrastructure programs in the country’s southern province.

According to Minister of Territorial Administration and Infrastructure Gnel Sanosyan, 500 million drams were allocated for such purposes in April and 200 million drams in September.