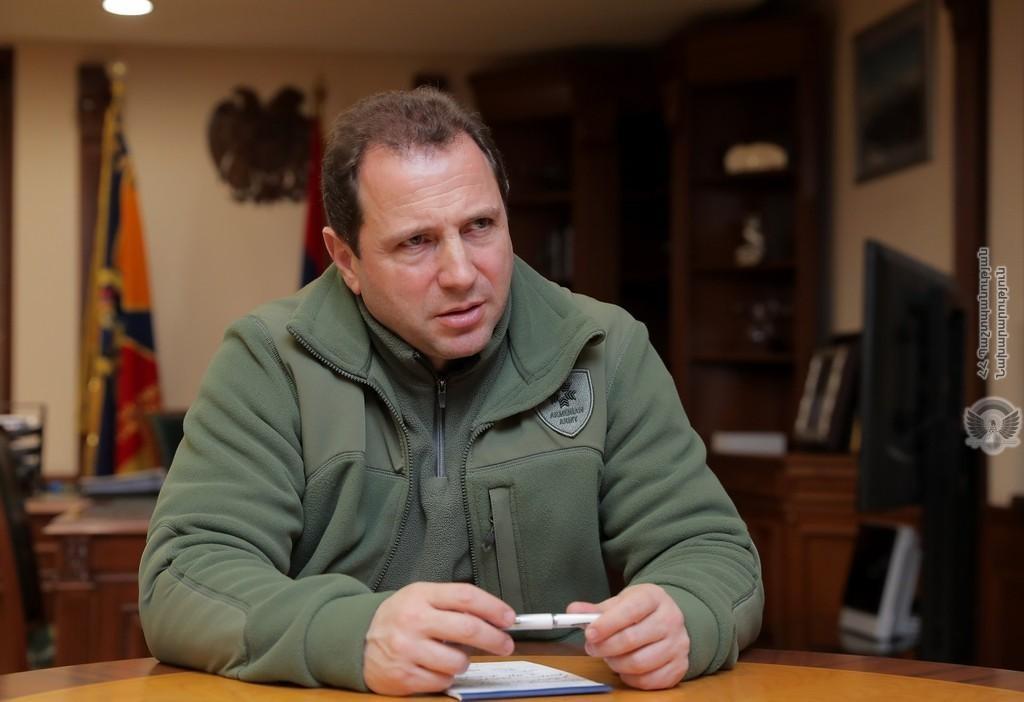 Tonoyan was arrested on September 30 as part of a criminal probe regarding the supply of defective ammunition to the country’s military.

Sergey Hovhannisyan, one of Tonoyan's defense lawyers, told Hetq that a motion filed to have the judge in the case recused was thrown out.

Tonoyan, appointed defense minister in May 2018 and dismissed on November 20, 2020, once declared while defense minister that Armenia would capture more Azerbaijani territory in any new war.

Tonoyan has rejected the charges, labelling them as baseless.

Hovhannisyan argues that the case against his client is politically motivated and designed to disparage Tonoyan’s reputation.