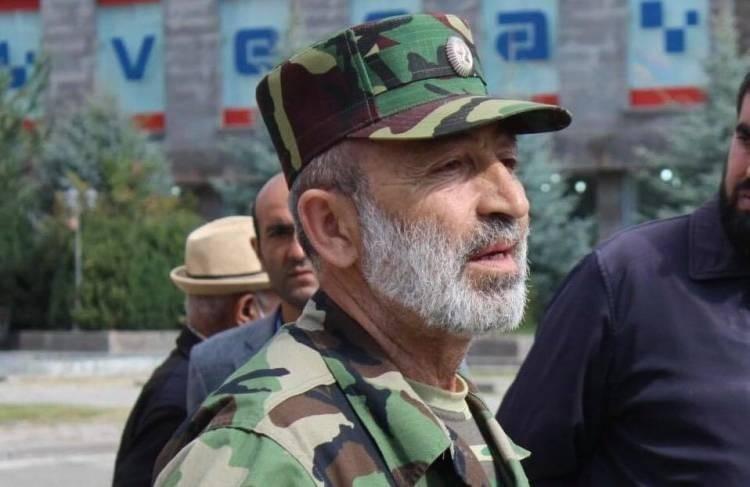 Armenian law enforcement agencies, in November 2020, said they had uncovered a plot to kill Pashinyan.

Following Armenia’s defeat in the 2020 Artsakh war, Minasyan accused Pashinyan of being “arrogant and an inept leader.”

"The failed commander-in-chief appointed people who were not able to run their relevant spheres, starting from the military, economic and political spheres,” Minasyan said at a December 4, 2020 press conference.