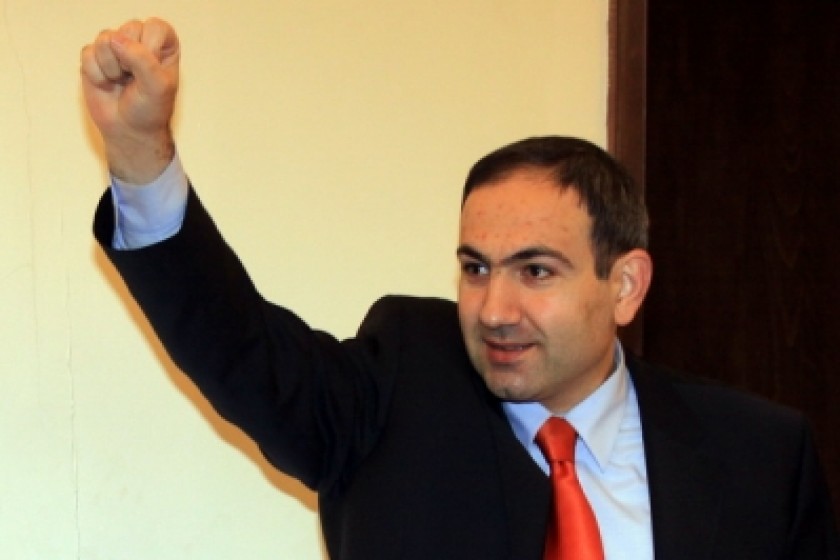 Political opposition activist Nikol Pashinyan has been released from the Artik Penitentiary under a general amnesty.

The HAK (Armenian National Congress) member said his first stop would be the Myasnikyan Statue in Yerevan to pay homage to those who were killed on March 1, 2008.