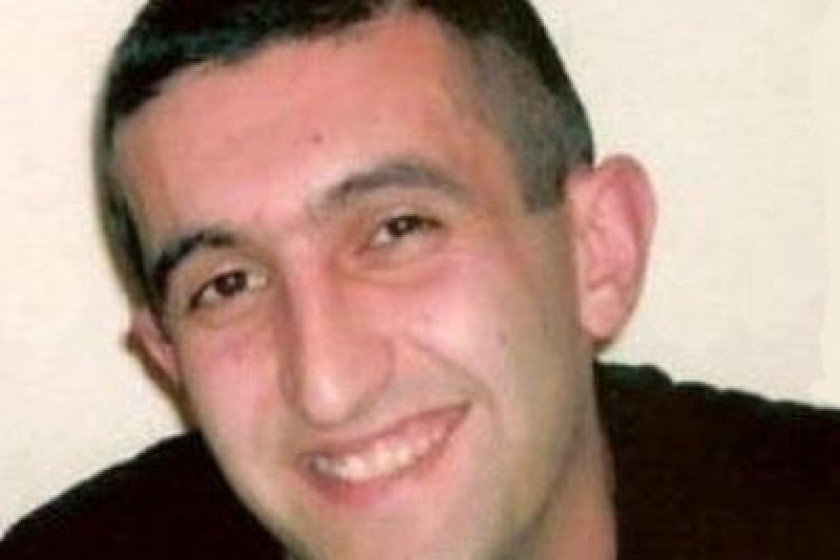 Yesterday the Investigative Department of Especially Important Cases (EIC) of the RA Police General Criminal Department, considering, that sufficient evidence had been collected concerning the criminal case on the incident which happened on 17 June, 2012 in the courtyard of Harsnaqar restaurant, announced that they completed the preliminary investigation and provided the materials of the case to the parties in order for them to get familiarized with them.

We inform that the materials of the case were provided to us, Vahe Avetyan’s successor’s and the other 4 victims’ representatives, yesterday at around 22:00 by investigator Roman Sardaryan from the same department, who personally came to our office to hand them over. The overall materials of the case consist of 3 volumes - in more than 1000 pages.

We were also notified that we were invited to the department on 10 August, at 10:00 AM to submit our motions on the case. And this is being done at a time when Arsen Ayvazyan, head of the EIC Department for Crimes against Human Life and Health had informed us in the same morning that an agreement had been obtained during his reporting to the prosecutor general’s office that the advocates would be given a reasonable period of time to familiarize themselves with the materials of the case.

It is obvious that the period provided to us is not reasonable for getting familiarized with the case and for submitting motions. It is not even reasonable for reading a smaller-scale piece of fiction, something, for which there is no need for serious analysis and submission of motions.

To prove this, we are offering Arsen Ayvazyan to take part in our legal experimentation and from 17:30 o’clock today until 17:30 o’clock tomorrow, to read out, down the EIC building and in front of all the citizens who are concerned about the fair outcome of this case, “The Treasure Island”, which, possibly, remained out of his school program.

In the meantime, taking into consideration the seriousness of the case and the already-noticed serious violations and deficiencies, we demand from both the EIC Investigative Department and the General Prosecutor’s Office, to provide us with a one-month period to get familiarized with the case to be able to have effective participation in the preliminary investigation, to achieve the detection of the crime and to make sure that the real perpetrators are punished.