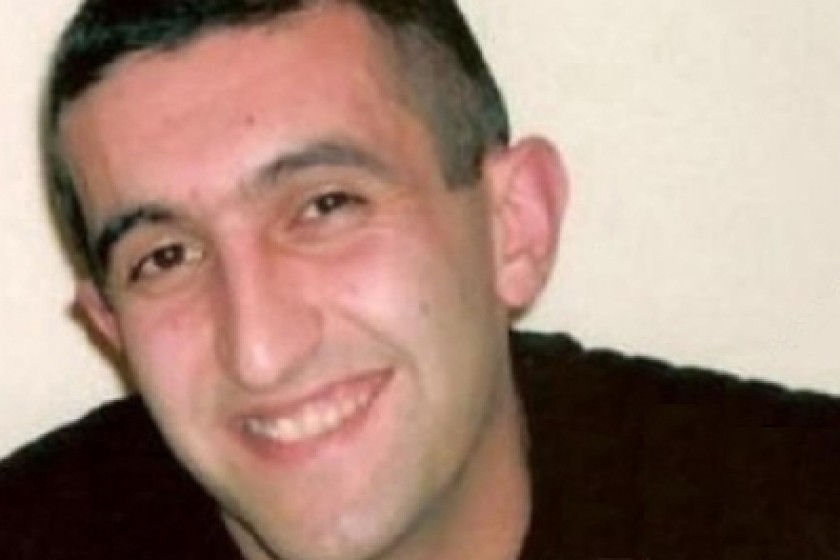 In an open letter dated September 7, Nvard Avetyan, sister of Vahe Avetyan, the Armenian military physician beaten to death on June 17, accuses Rouben Hayrapetyan of directly ordering the assault on her brother and his friends at the Harsnakar Restaurant.

Calling Hayrapetyan a mafia oligarch, Nvard Avetyan, calls on all people of goodwill to join the fight for justice and to hold accountable all those guilty of tis heinous crime.

She argues that the beating death of an Armenian army officer is yet further proof that all citizens of Armenia enjoy no protection under the law and the most inviolable of human rights, the right to live, is not safeguarded.

Nvard Avetyan states that such crimes cast a shadow on Armenia’s Constitution as well.

In her letter, Avetyan calls for the creation of a list of those Armenian officials and oligarchs that must be sanctioned by a variety of world governments and international organization - in essence a blacklist.

She proposes that the family members of those officials and oligarchs be banned from entering various countries and that their international bank accounts be frozen.