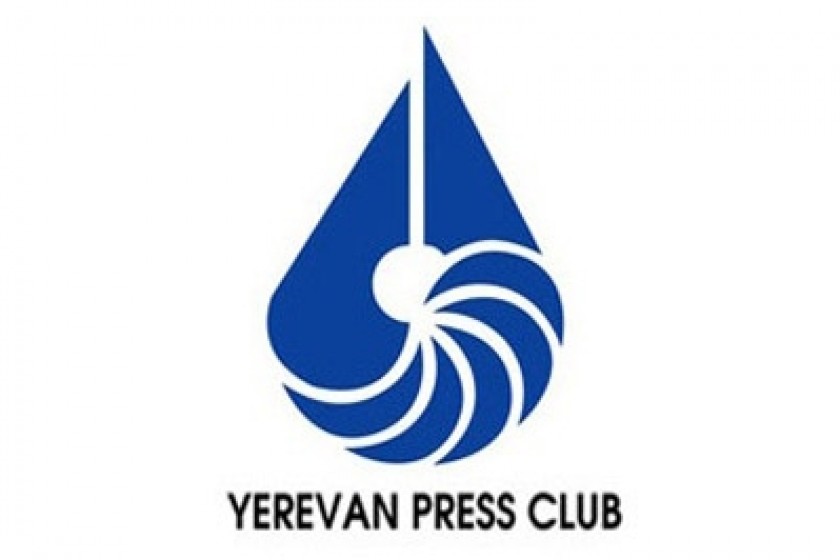 TheYerevan Press Club shares the indignation of Armenia's non-governmental organizations who disseminated a letter on October 23 condemning another refusal to host the screening of the film “Parada”. We consider the obstacles raised for such public events as a blatant violation of the right to freedom of expression.

It has been only a year since we appreciated that the practice of refusing provision of premises for political motives has almost stopped. And today, the Armenian society faces yet a new, not less disgraceful challenge - an artificial restriction on disseminating information about issues of diversity and personal freedom.

After 20 years of gaining independence and proclaiming democratic development as the main path for nation building, the Armenian state is still unable to ensure the protection of its’ citizens’ rights from intolerance and xenophobia. The “fearfulness” of the management of the halls, which refuse the film screening, can be explained by nothing less than this. In this regard, one should remember the inaction of law enforcement bodies towards the attacks against the “Asparez” Journalists' Club of Gyumri and the Vanadzor Branch of Helsinki Citizen's Assembly, who in April 2012 provided their halls for showing films, “disliked” by some people.

It is inadmissible for the authorities, who strive for European standards of constituting the state and public life, to pander to those persons and groups, who assume the right to ban, threat, exercise violence and who dictate their own visions of what others should and should not do.