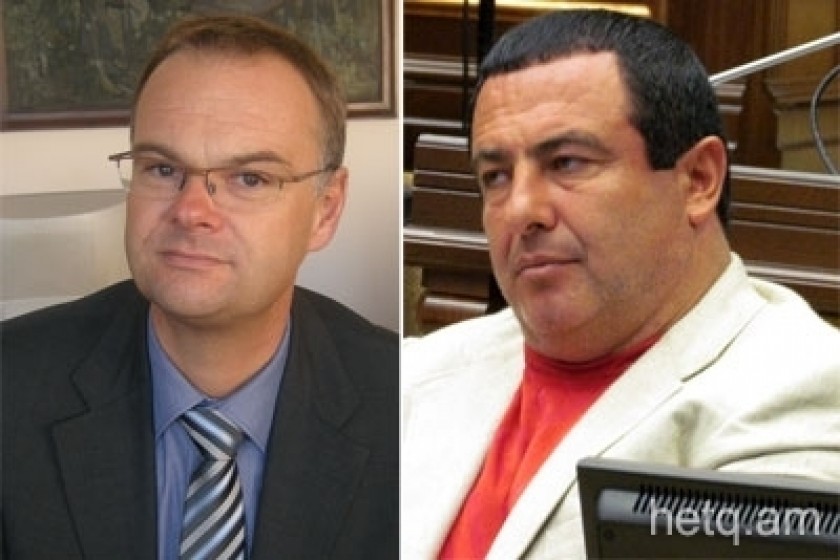 In a conversation with Hetq, Laxhube said the case was pivotal regarding how official Armenia treats foreign investors.

Laxhube says he will take the case to all legal venues available so that Tsarukyan’s MultiGroup compensates “OstInvestor” for the true value of the shares it lost.

At the time, Laxhube stated that:

Ostinvestor” has decided to apply to the courts in defense of its rights. The firm had sought the assistance of ten law firms in Armenia to represent its interests in the courts. All declined the job saying that they were afraid of the ramifications. We prefer not to reveal their names at the present time.

Not from one single Armenian authority did we receive even a hint of an answer. Not one single reply – nothing! What remains is a hypothetical democracy under whose guise national and personal interests dictate dealings with westerners like us.

Laxhube says he wouldn’t have invested in Armenia if he hadn’t seen large potential in Armenia.

The German CEO recently told Hetq, “Armenia really has large potential and it could increase. However, for that to happen, Armenia must respect and guarantee the minimum rights of foreign citizens, otherwise Armenia will not be seen as an attractive market.”