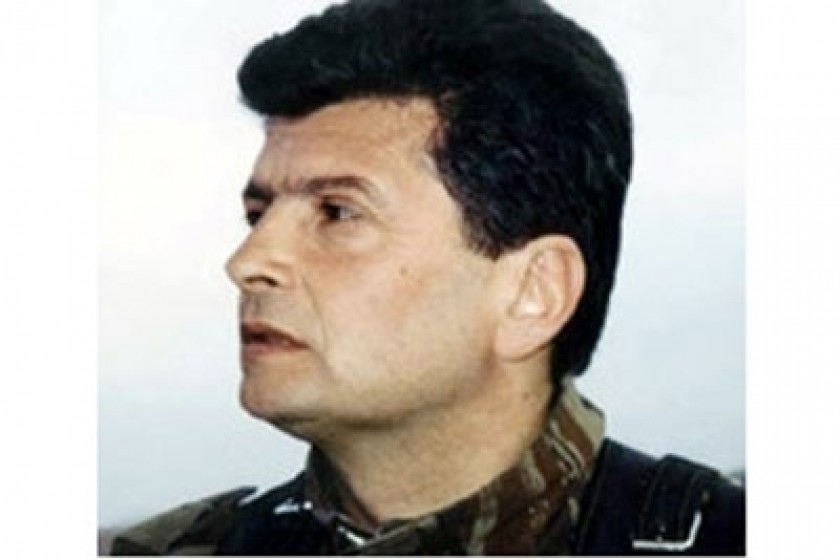 Artsakh war hero Leonid Azgaldyan would have celebrated his 70th birthday today had he not fallen on the battlefield on June 21, 1992.

A physicist by profession, Azgaldyan devoted his life to the Artsakh liberation struggle from its very start.

Azgaldyan fought in Getashen, Shahoumyan and Martakert. In June 1991, he created “Liberation Army” military organization, and was its Commander-in-Chief till the end of his life.

Leonid Azgaldyan died on June 21, 1992 in Martakert region, on the outskirts of Tonashen village. He was posthumously awarded with the Republic of Armenia Military Cross, First Degree.