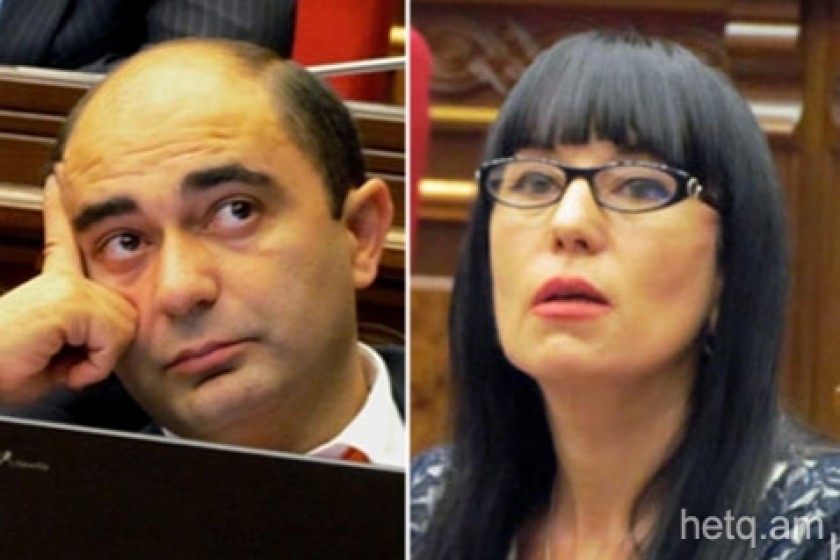 Today saw an intense debate regarding modifications to the RA Law on Alternative Military Service.

The bill, introduced by the government, would allow alternative military service to citizens of Armenia whose religious beliefs or convictions were opposed to bearing arms or using them.

Alternative work service would be allowed for those whose religious beliefs or convictions opposed serving in the military altogether.

As the law now stands, alternative military service is allowed for 36 months and 42 for alternative work. The government bill proposes to cut the terms to 30 and 36 months respectively.

The bill states that the place of alternative work should be no more than thirty kilometres from the main residence of the conscript.

If passed, individuals performing alternative work would receive monthly stipends of no more than 30,000 AMD.

Prosperous Armenia Party MP Nayira Zohrabyan argues that the bill shouldn’t be adopted as a result of pressure from the Council of Europe. She called for greater discussion of the bill.

Zohrabyan claimed that a number of European countries are rife with related issues and that they should resolve them before forcing them on Armenia.