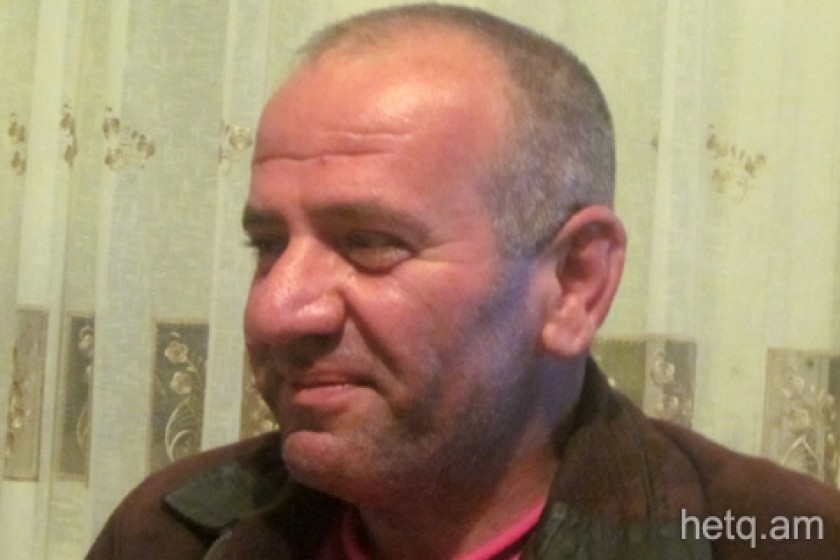 Garo and Mher: These Qamishli Armenians Plan to Stay in Kovsakan

It’s not only their accents that distinguish Syrian Armenians from local Artsakh residents. It’s also their viewpoints.

If locals resent the wealthy lifestyles of state officials, Garo Magaryan, who moved to Armenia seven years ago from the Syrian town of Qamishli, doesn’t seem to mind.

“So what if top Artsakh officials are engaged in business. What’s important is that they aren’t leaving the country and taking their money with them,” he says.

After moving, Garo spent two years in Stepanakert and later relocated to Ashtarak. Later on, he decided on Kovsakan (former Zangelan) in the extreme south of Artsakh’s Kashatagh Province.

His friend Mher Boghosyan, also from Qamishli, moved to Kovsakan three years ago.

Today, they jointly farm some 200 hectares of land. Most residents of Qamishli, on the Turkish border, are farmers as well.

I met Garo and Mher in Stepanakert.

Garo’s family is now living in Sweden. They will move to Kovsakan after Garo builds a house large enough for them all. Mher’s family, all seventeen of them, are waiting back in Qamishli. He says a spate of financial problems has delayed their move to Artsakh.

They both say one can live normally in Artsakh. It just takes hard work and perseverance.

Garo said he didn’t stay in Armenia because all the land is being privatized and fenced in. “In Armenia, you can’t sit down on a river bank and eat a bit of cheese and watermelon. It’s all posted land.”

He points out that a similar trend is evident in Kashatagh and that it must be countered. “The law in Artsakh is that if someone doesn’t farm their land, someone else can. If you work the land, it’s yours. If not, it doesn’t belong to you. I believe this principle is correct,” Garo says.

Garo says that everyone must do their bit to ensure that the rule of law is established in Artsakh and gives a personal example.

Many Artsakh residents complain that they can’t pay off their loans by farming. Garo thinks differently. “There are those who receive loans and then spend the money foolishly, on drink, expensive clothes and other baubles. In the end, they’re in a bad way.” 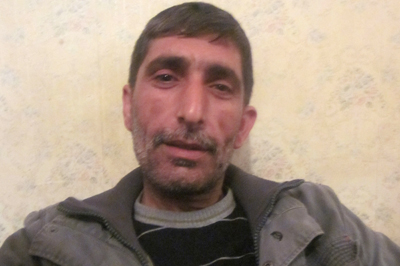 Both Garo and Mher Boghosyan believe that the roads around Kovsakan need immediate attention. There’s also the matter of improving cell telephone reception and building a temporary shelter for arriving Syrian-Armenians in addition to a granary.

Karabakh Telecom still doesn’t provide telephone service in Kovsakan. “You often see people up in trees with their phones in order to link up with a service provider from Armenia. But their connection is very weak,” says Garo.

The two former Qamishli Armenians believe that a temporary shelter for 15-20 people would be a great help for others just arriving.

They say that more Armenians from Qamishli will come if the government continues to provide assistance.

Unlike Aleppo Armenians, those from Qamishli are quite used to village life, the two friends comment.

Garo and Mher say they have no plans to return to Qamishli because, whatever the outcome of the civil war in Syria, the border town won’t be the same.

“If the rebels win, they won’t forgive the Christians for siding with the government. It would be like moving to Baku and living amidst the Turks,” says Mher.

Robert Matevosyan, who heads the Kashatagh Repopulation Department, believes that new families will relocate to the area once houses envisaged for the Syrian Armenians are completed.

Right now, a building with 12 apartments is being built for them in Kovsakan.

There are 28 Syrian Armenian families now residing in Kovsakan; 74 individuals all together.