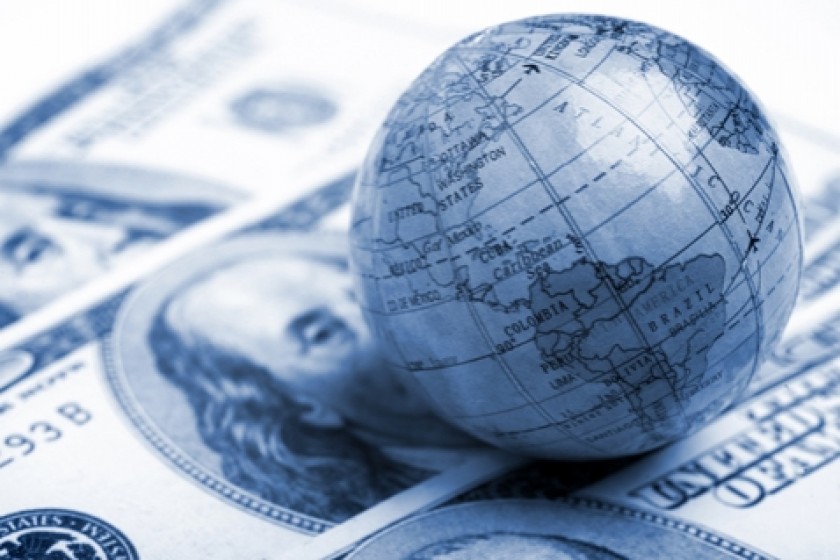 The Keys to Unlock the Ongoing Offshore Scandal Exist, but Will Law Enforcement Use Them

AmeriaBank plays a pivotal role in the ongoing offshore scandal that Hetq first broke and brought to the attention of the public.

Readers will remember that Ameria lent jeweller Sukiasyan U.S. 12 million, for which the property of businessman Paylak Hayrapetyan was put up for collateral. Ameria also crafted the business plan at the heart of the credit package.

$9,370,450 of the loan was transferred to the accounts of several offshore companies held by Hellenic Bank Publik Company.

Ameria never checked the documents related to Ashot Sukiasyan’s business plan. According to accepted procedure, a representative of the bank was required to travel to Sierra Leone to conduct an on-site check of the information contained within the documents. One of the banks lawyers should have accompanied Ashot Sukiasyan, the creditor, to Africa but failed to do so. Nevertheless, the bank continued to regularly make transfers to Cyprus.

In all, AmeriaBank transferred $10.7 million to Sukiasyan. A warrant for his arrest was declared on charges of financial fraud. He is still on the run.

Had the bank done its homework in the first place, it would have revealed that Sukiasyan used the money to purchase large quantities of gold, a Bentley automobile, a house, and to invest in construction and in Metaks Group Ltd., among others.

One of the charges levied against Sukiasyan is the “legalizing of large sums of illegally obtained income”, i.e., money laundering. He used AmeriaBank to launder the money.

Some bank employees have been questioned on the matter, but Artak Hanesyan, Chairman of the Management Board-General Director, has yet to be.  He remains the key to unlock the entire matter, but in all likelihood Hanesyan will never be interrogated.

RA Prosecutor General must reveal why the case was sent to the Main Criminal Department of the Police given that numerous officials, including Police Chief Vladimir Gasparyan, have a hand in the matter.

Perhaps the key to unlock the offshore scandal is in the hand of Gasparyan himself. That is if he reveals who gave the OK for Sukiasyan to be permitted to leave Armenia in the first place.

Readers will remember that on the same day that Paylak Hayrapetyan had filed a report with the Police Department’s Anti-Organized Crime Division, Sukiasyan was detained trying to cross the border. He was questioned and subsequently released.

Sukiasyan’s name was on the Police “black list” from that day. So who made a discrete call from on high to have his name removed, thus allowing him to flee Armenia soon afterwards?

Another person who has yet to be questioned is Ararat Diocese Locum Tenens Archbishop Navasard Kjoyan. On two occasions he travelled to Cyprus with Ashot Sukiasyan. Amazingly, case investigators seem to have overlooked the possibility that Kjoyan is an important player in the offshore scandal.

AmeriaBank officials appear calm and collected, confident that no Armenian court will file suit against them. But Paylak Hayrapetyan has declared that he will take the matter to the European Court. Thus, AmeriaBank may just wind up on a list of banks known for money laundering. Such a prospect surely doesn’t sit well with the banks shareholders.

So, who are Ameria’s shareholders? Let’s first state that the bank is registered offshore, in Cyprus.

AmeriaBank – A Who's Who

Detailed information about the bank is available on its website.

Charting the history of the bank, we read: In August 2007, the main shareholding of the Bank (96%) was obtained by TDA Holdings Limited (which was renamed Ameria Group (CY) Limited in November, 2011).

In 2007-2011, gradually increasing the Charter Capital of the Bank, the major shareholder Ameria Group (CY) Limited increased its equity participation up to 99.9988997%.

Now, let’s present some information not shown on the bank’s website.

The bank’s sole shareholder, Ameria Group CY was registered offshore in Cyprus on July 23, 2007. From the day of its founding until June 15, 2012, Davit Sargsyan served as its CEO. Sargsyan heads the legal services division of Ameria Group.

As of June 15, 2012, Andrei Mkrtchyan has served as Ameria Group CY’s Chief Executive Officer. He is also on the Board of Directors of AmeriaBank.

Ameria Group CY has only one shareholder – a company called Montrago Nominees Limited registered in Cyprus. We don’t know who owns this company. Their names don’t appear on any documents. There is only one name that shows up, that of Androyalla Papadopoyloy (ΑΝΔΡΟΥΛΛΑ  ΠΑΠΑΔΟΠΟΥΛΟΥ), listed as an authorized representative.

Ashot Sukiasyan also received a $4.6 million loan from Prometey Bank. If case investigators decide to question Prometey’s Board President, perhaps he might muster the courage to reveal who telephoned him for the loan and how Samvel (Navasard) Kjoyan visited him on four separate occasions regarding the loan.

So, as we have just seen, there are many keys out there with which to unlock this offshore web of mystery.

There are also Ashot Sukiasyan’s notes regarding expenditures, one of which records the cost of five airline and hotel tickets to Dubai. If investigators can track down even one of the five names involved, the web will begin to untangle.

But we all know why such cases are never “broken” in Armenia.

Battling corruption is hard work and it’s practically a losing proposition in Armenia. Everyone is involved up to their eyeballs, including those tasked with stamping it out.