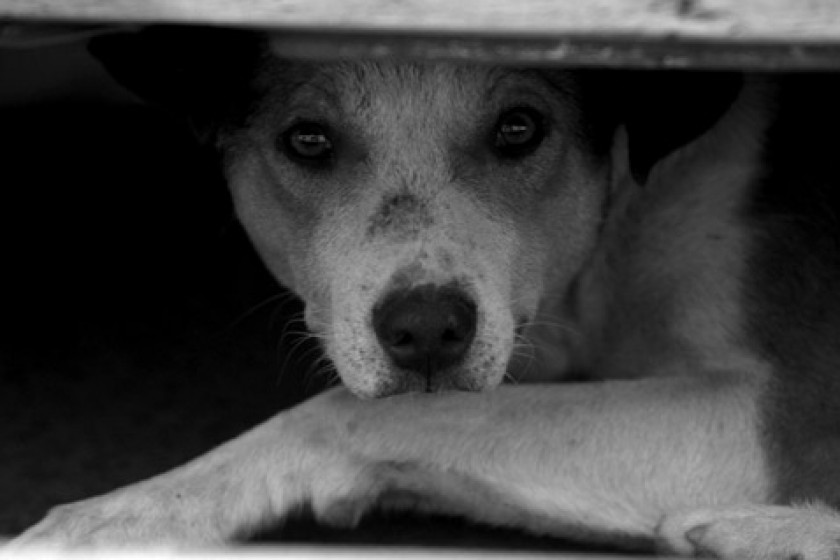 Animal rights activists in Armenia are gearing up to mark World Animal Day with a march on Sunday through the streets of Yerevan.

Started in 1931, World Animal Day is celebrated each year on October the 4.

March organizer Ovsanna Hovsepyan told Hetq that the events would end with a number of pets put up for adoption.

Armenia has yet to sign any international animal rights treaty, and there are no laws on the books making cruelty to animals a punishable crime.

Perhaps the most prominent venture of the 20th century regarding animal rights was the 1978 announcement at the United Nations Educational, Scientific and Cultural Organization (UNESCO) headquarters in Paris of the Universal Declaration of Animal Rights. Among the Declaration's pronouncements were that all animals have the same rights to existence, no animal shall be ill-treated or subject to cruelty, animals shall command the protection of law, and dead animals shall be treated with respect.

Activist Nane Aramyan says local groups are collaborating on drafting an animal welfare bill, with the input of several MPs, which hopefully will be finished by December.

Aramyan told Hetq that mistreating animals in Armenia is only regarded as an administrative infraction warranting a fine.

Probably the most visible animal welfare issue today in Yerevan is that of stray dogs roaming the streets.

The issue is under the purview of the Municipality’s Department of Commerce and Services. They organize a tender bid for the sterilization of the strays.

Two years ago, when I visited Department Head Alfred Hunanyan to cover the sterilization issue, he took me by the arm and shoved me out of his office.

For years, a company called Unigraph X has won the bid to both sterilize strays and euthanize them.

So far this year, the company has billed the Municipality 220 million AMD for its services.

“Save Animals” spokesperson Nune Mehrabyan and her friends uncovered a dog cemetery on the road to Nubarashen. The company was implicated and is now facing criminal charges.