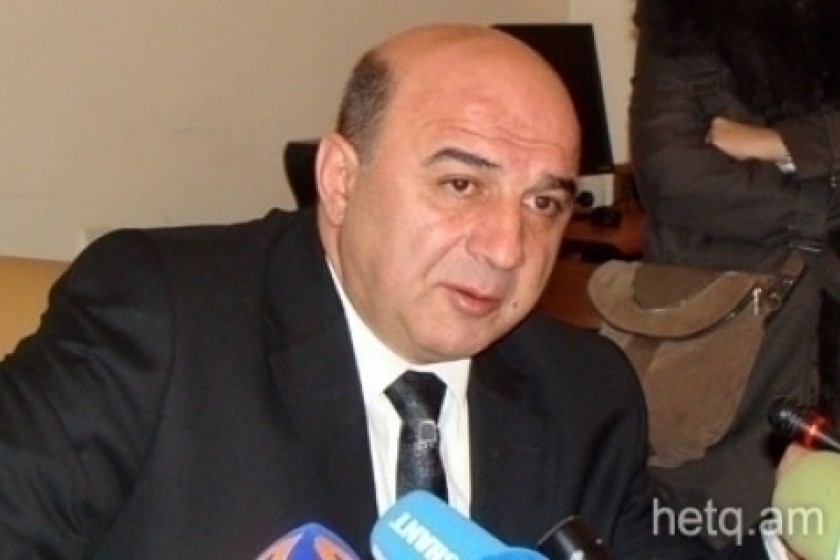 There is not one official in the present government that sees the need to reckon with public opinion – the vox populi.

Continuing demonstrations against the new mandatory individual pension scheme don’t appear to faze them at all.

It’s as if these officials know that the pension system will force the demonstrators to leave Armenia – and they’re more than pleased to implement it.

Naturally, the government tries to sell the scheme as a much needed new reform. Sadly, all such reforms have to date forced countless thousands to flee Armenia, while delivering those who stay deeper into the jaws of poverty. And all the while, the resources owned by officials responsible for such “reforms” grow tenfold.

Now there are so-called educated guys in this government. But, as we have seen, they are more dangerous than their uneducated colleagues. They are the masters of manipulation, skilled demagogues, and teachers of cynicism. They know how to work the levers of corruption, all the wearing a quirky grin on their face.

The ongoing intrigue regarding the price of natural gas imports reveals just who we have confided the running of the country to. You won’t even find one person in government today who actually believes the words uttered by Energy and Natural Resources Minister Armen Movsisyan – the longest serving minister and the godfather of all energy related deals in the country.

And if there is anyone out there who still believes that Movsisyan pronouncements on the gas issue contain a smattering of the truth…may I humbly suggest you immediately get a brain scan. This man is at the heart of all the devious money making schemes in the energy sector. During the past few years, he’s even taken over control of Armenia’s mining sector and operates several mines himself.

Armen Movsisyan, who has run the ministry for the past 16 years, has overseen a set of deals resulting in the appropriation and disappearance of millions in Nairit Plant loans. He has yet to inform the government, let alone the public, that Rhinoville Property Ltd., once a shareholder in Nairit Plant CJSC, is now 90% owned by Nairit itself.

All the debt of Rhinoville, which runs into the millions of dollars, has now been transferred to Nairit Plant.

One day, Movsisyan will be forced to come clean about all this and yet again hand over something to the Russians in the way of concessions.

Movsisyan is under the impression that he has been bestowed the ministerial mantle for life and will never be held accountable.

Luckily, he and others like him can’t control time with a flick of their hands.

Their hands are dirty with stolen money. But their ill-gotten wealth, like time itself, is fleeting as well.