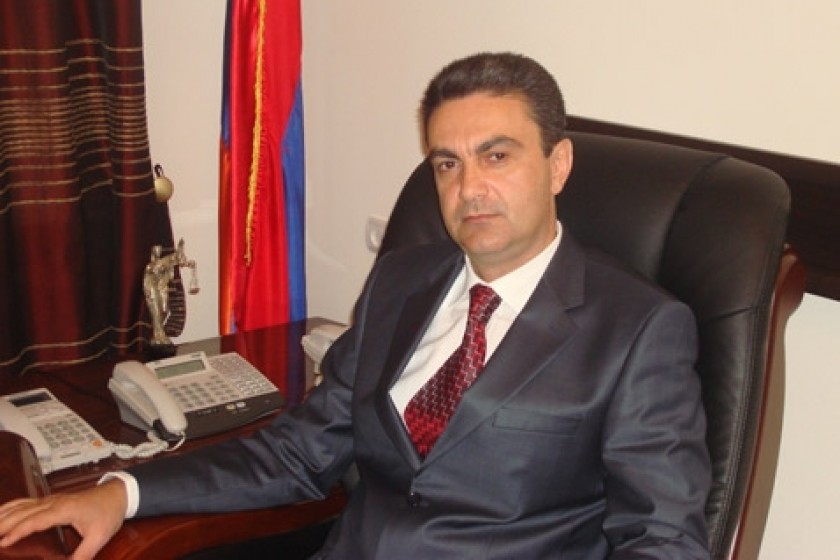 "Super" Gasoline Not Imported to Armenia, But Local Gas Stations Awarded Certificates to Sell It

Since 2009, the National Institute of Standards has awarded certificates for "super" grade gasoline to Flash LLC, Mika Corporation CJSC, and Maxhur LLC in that case when, according to official figures from the State Revenue Committee and the RA National Statistical Service, no such gasoline has been imported into the country since then.

As Hetq previously reported, about 1,400 tons of "super" fuel was imported the last time in 2008. However, this grade of gasoline can now be found in several gas stations in the country and especially the capital.

The Ministry of Economy's National Institute of Standards deals with certifying various types of goods. The Armenian government has established a list of certain types of goods that should be subject to the mandatory certification, according to technical regulations — goods such as gasoline and diesel fuel. In response to a letter from Hetq, National Institute of Standards Director Yenok Azaryan said that not only his institution, but also Survey-Lab A.S. LLC is responsible for the mandatory certification of gasoline and diesel fuel.

If "super" grade fuel hasn't been imported after 2008, then logically the certificate for such a product could not be awarded to importers. Azaryan, however, informed Hetq that certificates for "super fuel were given to the aforementioned three companies after 2009.

This is surprising since the customs agents send the list of imported goods subject to mandatory certification to the institute; after the institute conducts its tests, it informs customs officials of any violations it found. The name of the company importing the goods, the name of the product being imported, and its specific code (for regular fuel, it's 2710 12 410; for premium, 2710 12 450; and for super, 2710 12 490) are noted in a special chart sent to customs officials. It turns out the Institute is given certificates to importers for a product ("super" gasoline) with a different code.