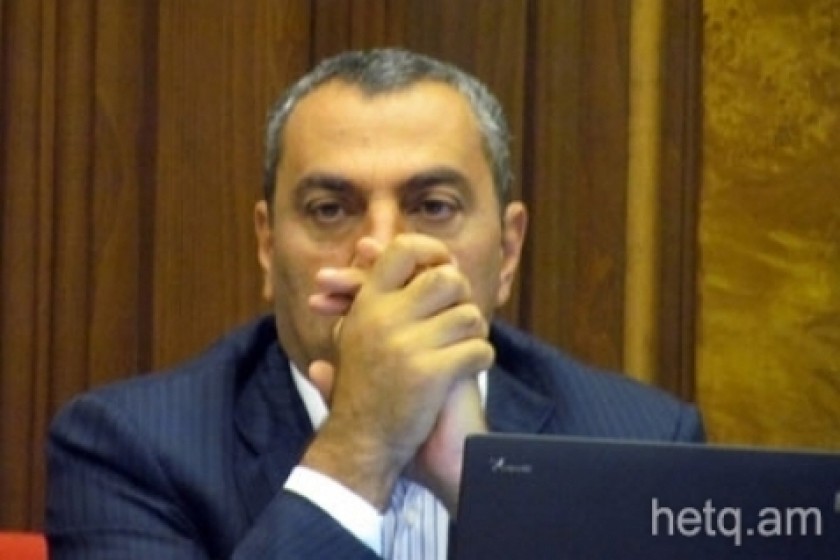 The State Revenue Committee of the Republic of Armenia in May 2012 signed a five-year lease contract for the temporary use of the Building 18 at Arshakunyats 127/21 with an area of 4,561 square meters.

The property is owned by Shogherina Mkrtchyan, wife of ruling Republican Party of Armenia MP Samvel Aleksanyan, a prominent oligarch who owns the Yerevan City chain of supermarkets.

Currently operating at this address is the Noragavit "customs house" where vehicles are processed and cleared for customs.

The price stipulated in the rental contract signed between the MP's wife and the State Revenue Committee in 2012 is 52.2 million AMD (about $126 thousand USD), including all taxes. According to the signed agreements and payment schedule, the price of the contract in 2013 and 2014 was 82.8 millionAMD (about $200 thousand).

However, the 52.2 million AMD and 82.8 million 800 AMD were not declared in Shogherina Mkrtchyan's property and income declarations in 2012 and 2013, respectively.