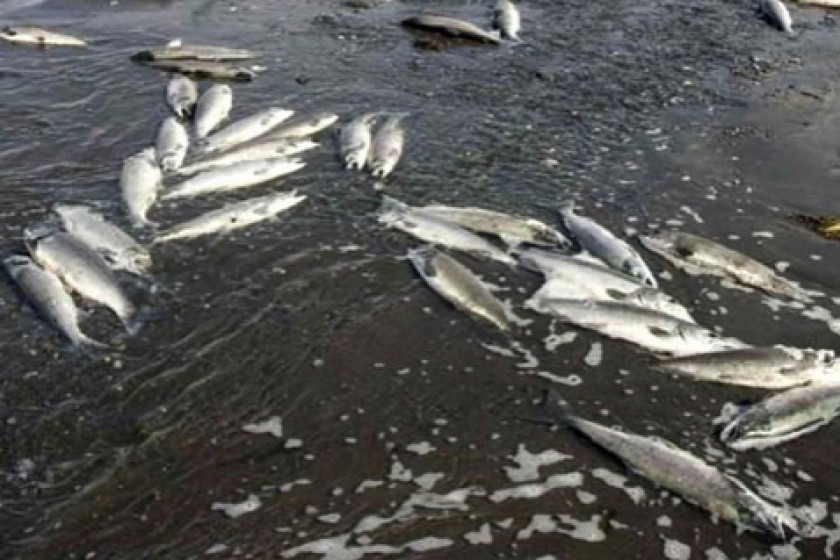 The Ministry of Emergency Situations of the Republic of Armenia earlier this morning received a call that scores of dead fish were appearing in the River Shahvard, which passes through the village of Voskevz in Armenia's Aragatsotn Province.

After the regional rescue operations team arrived on the scene, it became clear that there has been a massive decline of fish (about 20 kg) in an area of about 100 meters of the river.

As reported by the ministry, on the scene were employees of the regional administration's agricultural and environmental departments, as well as the anti-epidemic department, who took water samples to be tested.