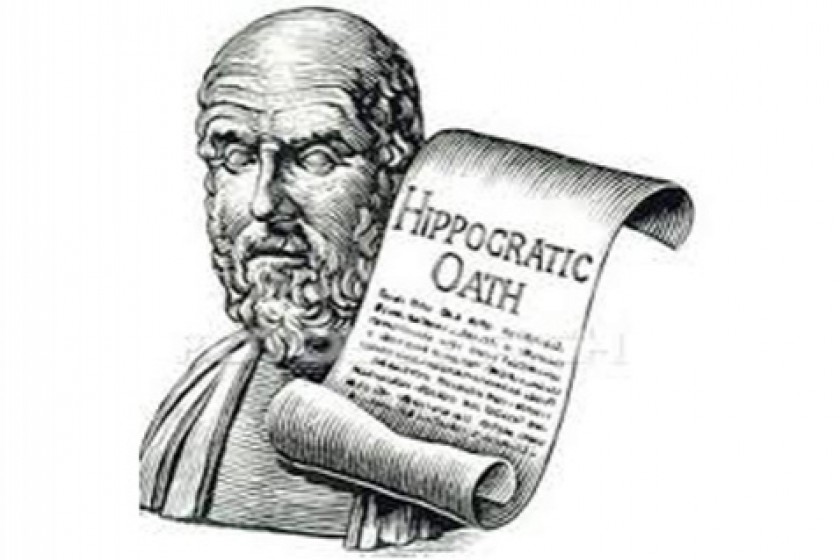 In Armenia, the Hippocratic Oath is Too Often Just a Piece of Paper

A passage from the Hippocratic Oath reads:

“With regard to healing the sick, I will devise and order for them the best diet, according to my judgment and means; and I will take care that they suffer no hurt or damage.”

But such wise advice doesn’t seem to have entered the picture when the Indian diabetes drug “DiaZone MR” was approved for use in Armenia.

While Armenia’s Ministry of Health takes up to six months to approve most drugs, this Indian import only took one month to get the ministry’s seal of approval.

And the approval process was rife with violations. The information insert included numerous medical mistakes.

Diabetes patients in Armenia who have taken the drug have complained about muscle pain, upset stomach, dizziness and headaches. Physicians provided the drug agency with documentation to this effect, but they were never taken into account. Their complaints that the usage information was wrong were never investigated.

One thing is clear. There are people behind the importation of this drug who are so influential that nothing has been done; even after Derenik Dumanyan, the former health minister under whose watch the drug tender was organized, stepped down.

There’s a major flaw in the way the government bids on the procurement of drugs. The bidder offering the cheapest price usually wins. Little attention is paid to the drug itself – its quality and whether it meets internationally accepted norms.

On October 21, Hetq wrote to Minister of Health Armen Muradyan, asking him to verify whether this drug, or others drugs by the same company imported by Armenia, actually satisfy the demands of Armenia’s registration protocol.

Hetq requested that the ministry send us copies of those documents that the Indian company allegedly provided for Armenian approval; in particular the registration certificate of the country where the drug is manufactured.

Aram Petrosyan, the acting deputy to the ministry’s chief of staff, refused to provide Hetq with any such copies.

The reason is clear – the required documents never existed in the first place. Otherwise, they would be made public.

These individuals, who have taken the Hiipocratic Oath, have remained silent on the matter.

Physicians and health professionals speak about events in closed door meetings that can serve as the basis for criminal charges.

There have been cases where DiaZone MR users have slipped into comas. All the while, their physicians conceal the real culprit publicly.

These physicians have condemned their patients to a slow death.

When I asked one doctor, “But you’ve taken the Hippocratic Oath, so why don’t you speak out?” the man paused, then replied – “I’ll lose my job if I say anything.”