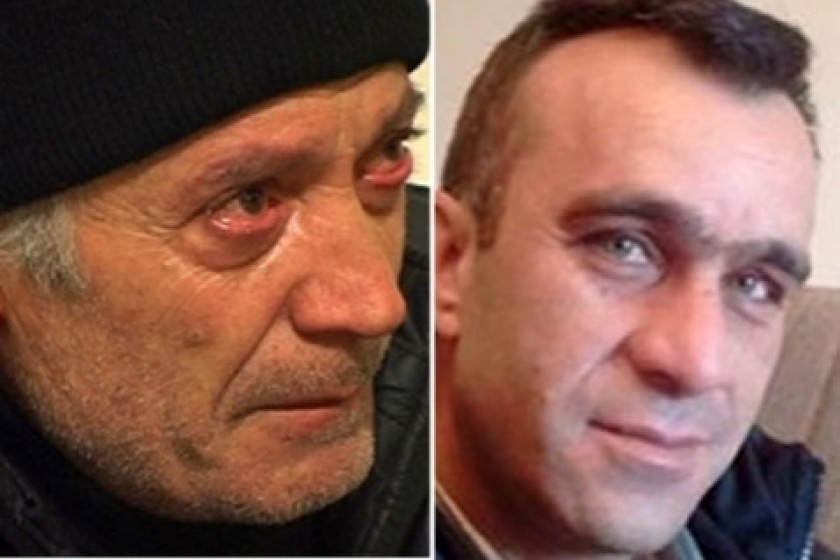 Yesterday’s scheduled preliminary trial session in the largest drug bust ever in Armenia was postponed because the Georgian  attorney defending the driver of the truck in which the 850 kilos of heroin was found needs more time to familiarize himself with the case.

The heroin was seized on January 17, 2014 at the Meghri customs house when a truck, driven by Georgian citizen Avtandil Martiashvili, entering Armenia from Iran was inspected.

Martiashvili was arrested on the spot. Turkish citizen, Osman Oğurlu, was arrested several days later in Yerevan as an accomplice. Oğurlu heads Hovo Logistica, the company that had leased the truck in question.

At the previous court session on September 25, Martiashvili’s lawyer, who had just arrived from Tbilisi, demanded that all documents pertaining to his client be translated into Georgian so that the accused could follow the proceedings.

The Syunik Provincial Court (Goris) sustained the motion of the Georgian attorney and rescheduled the trial until November 25.