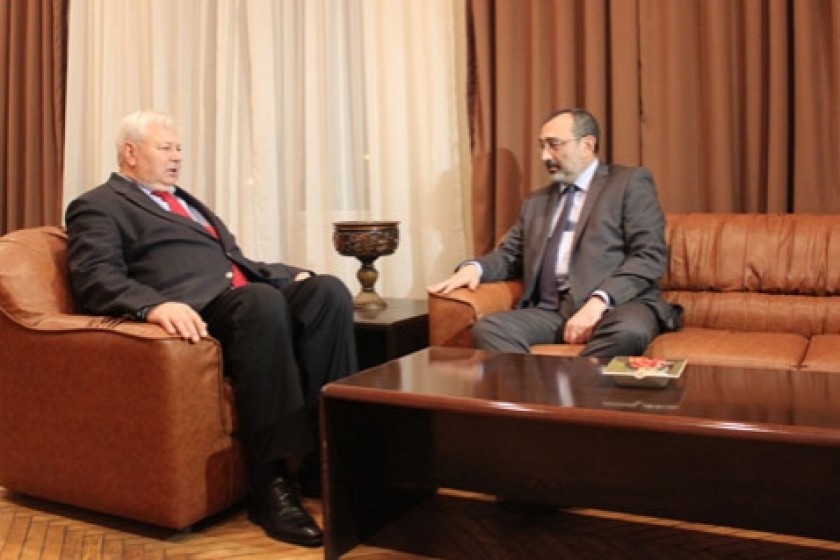 The sides discussed the situation that has emerged as a result of shooting down the NKR Defense Army Air Force helicopter by Azerbaijan during a training flight.

Mirzoyan emphasized that such an unprecedented violation of the ceasefire by Azerbaijan was a challenge, first of all, to the peaceful efforts of the international community, in particular, the OSCE Minsk Group Co-Chair states.

The minister noted that the absence of targeted condemnation of the side responsible for such incidents was perceived by Azerbaijan as a license to act with impunity, and he stressed the significance of developing and implementing mechanisms for investigating ceasefire violations.