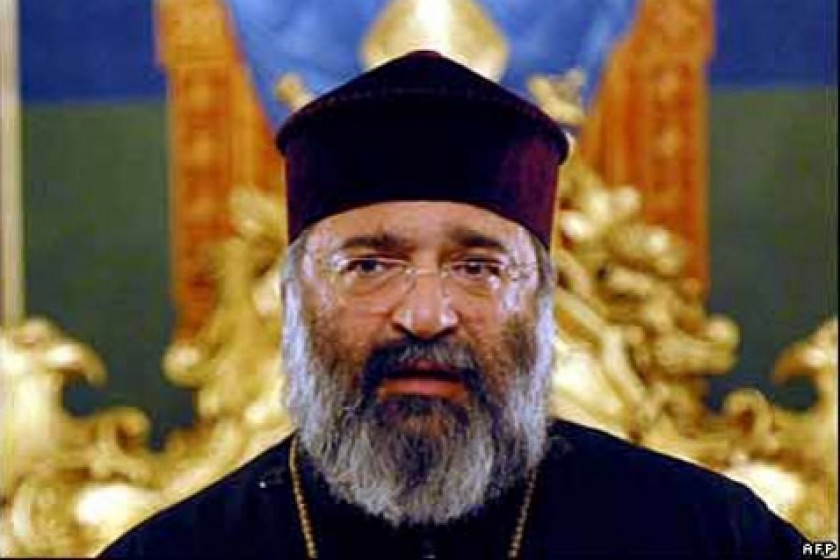 “The Seat Is Sweet”: What’s Holding Up Elections for a New Armenian Patriarch of Constantinople?

The Armenian community of Istanbul believes there is only one reason why elections to appoint a new Patriarch Of Constantinople haven’t been held—Archbishop Aram Ateşyan, the acting patriarch, does not want them .

“There are a thousand other little reasons why but the biggest reason is that Archbishop Aram does not want elections to be held,” businessman Dikran Altun, a member of the Armenian community of Istanbul, told Hetq. “At one time he wanted them to be held, thinking that he would get elected. But then he realized that he wouldn’t be elected, which is why he is resistant.”

When in July 2008 it became clear that Armenian Patriarch of Constantinople Mesrob II Mutafyan was suffering from Alzheimer’s, the Armenian community of Istanbul could not make a joint decision on whether to elect a new Patriarch.

At the time, a segment of the community petitioned the Turkish government, arguing that, as Christians, they believed in miracles and that Mutafyan just might recover.   This move on their part hindered the election process, which today has again become a matter of urgency.  There were four candidates then, and one of them was Archbishop Aram Ateşyan.

Bedros Şirinoğlu, an influential member of the Istanbul Armenian community who is Chairman of the Board of Trustees of Holy Savior (Surp Prgich) Armenian Hospital in Istanbul, told Hetq that the community approached him believing that he could resolve the matter. 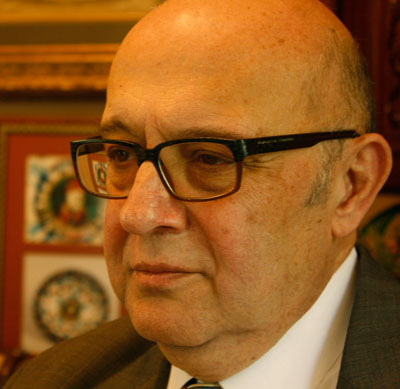 “I told Archbishop Aram that we had to hold elections, and he said that the issue would be solved by February. But February’s over and there’s still no word,” Şirinoğlu said.

In order to hold the elections the community has to appeal to the government with a report on the health status of Patriarch Mesrob. There are two copies of that report, one of which lies with the Patriarchate and the other with Holy Savior Hospital.

[Blockquote from Shirinoglu with photo]

Bedros Şirinoğlu: “There’s a matter of protocol now. Who’s going to submit that report to the government—me or Ateşyan? I received the Patriarch’s permission from his mother, and he told me to submit it. I brought this matter up many times but I saw that no one was following up, and I was left alone in the community to deal with this problem.”

According to Şirinoğlu, if the heath report is presented to the relevant authorities, Ateşyan’s supporters, who were once in opposition but now support him, would attack Şirinoğlu.

“They’d say, ‘Who are you to submit the report?’” Şirinoğlu said. “The community has to have the strength to pressure the Patriarchate to officially submit the report, not some individual or a chairman.”

Even though Istanbul Armenians refrain from speaking about Archbishop Aram, citing that they want an elected Patriarch, there are a number of reasons why he isn’t all that popular in the community.

Altun said that because of his worldliness and secular lifestyle, Archbishop Aram does not typify the people’s perceptions of a cleric on the throne of the Patriarchate. 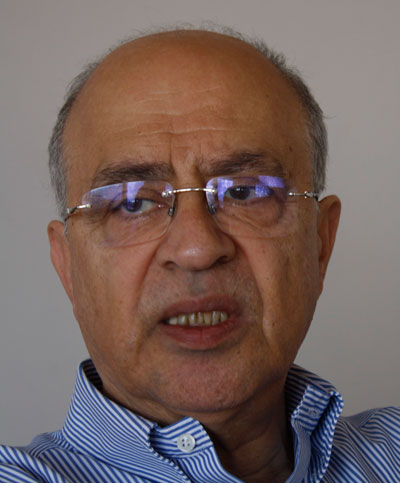 Dikran Altun: “The Patriarch is like something holy for the people here. Being a clergyman here is more difficult than overseas. He can’t smoke and drink, he has to wear a necktie and he has no right to play sports, because he’s a cleric.”

Altun says that the most important issue is the internal split within the community today and that Ateşyan cannot resolve it.

“He has become like a sovereign and high-handed,” Altun said. “He doesn’t even ask others about their opinion on a matter. To date we have never heard him tell anyone ‘you are well informed on this matter, so how should we proceed,’” says Altun.

Editor of the Armenian edition of Agos newspaper Pakrat Estukyan believes that snap elections should be held. “The representative of the community is the patriarch, and this man [Ateşyan] has no authority. In the past we’ve enjoyed patriarchs having authority and under their leadership we saw how the people could be brought together, and today we have a split in the community.”

Altun also points out that the Patriarchate is not transparent before the community and nothing is clear about its financial status.

“We have no idea what the Patriarchate is doing, how much money it has and where it’s coming from,” Altun said. “By the way, I believe there is no money, that the situation is difficult. But they should also tell us this.”

In Turkey, not all religious minorities are   registered and have official status. The property of the patriarchate, located in the Kumkapı quarter, belongs to the Holy Mother of God Patriarchal Church Foundation.  It has no de jure status, which means that the patriarchate cannot purchase anything and cannot receive donations.

Altun believes that one of the main reasons for Archbishop Aram’s unpopularity is that the community believes he is being used by the Turkish government. 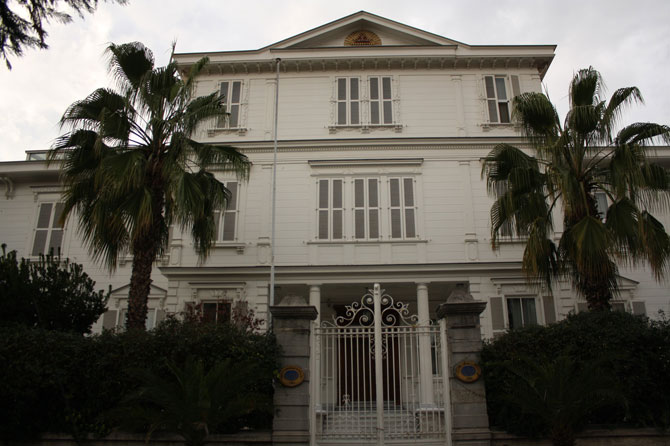 “Of course it’s good to have proper relations with the government in order to address our concerns, but we can’t be used by them and turned into their puppet,” he said.  “This has changed a bit in recent years but at the start he was clearly towing the government’s line.”

Altun said that it’s not about Archbishop Aram the person. Rather, the community believes that someone else more deserving and attentive to the community’s needs should be sitting where he is.

Kadıköy neighborhood resident Brenda Aktaş says, “Certainly I would want to see someone like Mesrob Mutafyan be worthy of being patriarch. Since the patriarch represents the community we want an elected patriarch, although we don’t know who that will be.”

Zartar Gharapaghtsian, another Kadıköy resident, agrees. “The person worthy of that seat needs to be well-educated and faithful, someone who can voice the community’s concerns and understand its grievances.”

Şirinoğlu says that the community has been living this way for eight years now and they can’t put up with it any longer.

“I have nothing against Archbishop Aram, but these elections need to be held and whoever’s elected has to serve,” Şirinoğlu says. “Aram could be that person. The community is split and every archbishop has his own supporters. Until the elections are held that split won’t subside. That’s why those elections have to be held, so all this comes to an end.”

Both Şirinoğlu and Altun believe that the postponement of the elections is not the government’s initiative and there are no hidden agendas.

Şirinoğlu notes that anyone else in Ateşyan’s place would have behaved the same way.

“If one of the other four candidates besides Ateşyan took the seat they would also have been opposed to the elections, because the seat is sweet,” Şirinoğlu says.