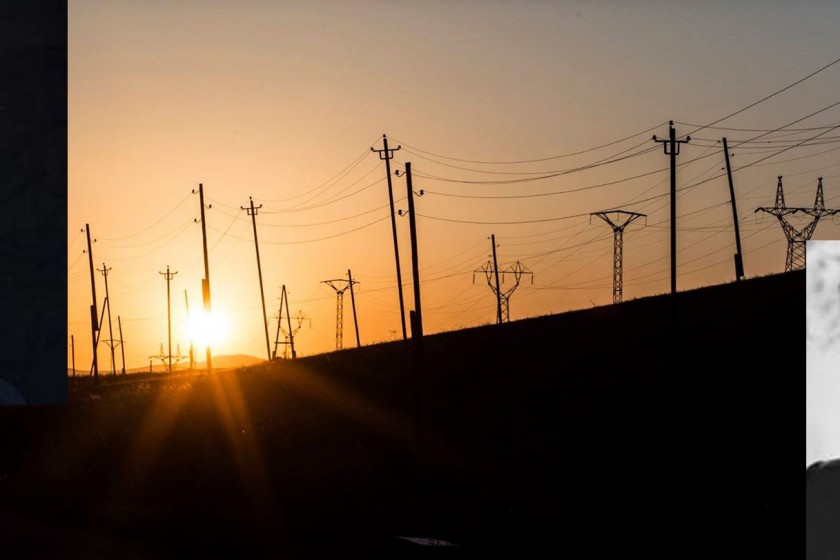 On September 17, 2015, the government of Armenia adopted a decision regarding the petition filed by   the Russian company INTER RAO UES, to sell all its shares in Electric Networks of Armenia (ENA) to Liormand Holdings Limited.

The government’s decision instructs various ministries (justice, energy, finances and economy, to review the contract to be signed between INTER RAO and Liormand and to give its opinion on the matter.

This past spring, a number of Tashir Group financiers, including Tashir Group VP Varouzhan Artenyan and another VP Hayk Ignatyan (also President of the Board of Directors of AKB Fora Bank), visited Armenia and reviewed the financial status of ENA. They were taken aback by the utility’s intricate state of affairs, its huge debts (particularly several hundred million dollars in credit debt), and, of course, faulty management.

After getting wind of all this, Samvel Karapetyan didn’t seem inclined to take on such a burden but, as it turned out, he had no choice.

It seems that Russia also wanted Samvel Karapetyan to obtain the ENA. We don’t know what negotiations transpired behind the scenes but Hetq was able to receive some information from his close circle. We know that Karapetyan had decided to assume only a portion of the ENA debt; $30 million. He also was ready to subsidize electricity rates for the poor in Armenia. The fate of the bulk of ENA’s debt remains in the air.

The consulting firm’s representative (whom Hetq met in June), was interested in Tashir Group’s activities in Armenia. It turns out this interest was linked to credit negotiations Tashir Group was having with the bank. Thus, while Karapetyan was negotiating to purchase ENA, he was also searching for credit sources to invest in ENA.

Sinan Bodmer had links to almost all these offshore companies. He either founded the, served as director, or owned shares. Bodmer works for Karapetyan’s AKB Fora Bank. We can state categorically that Bodmer acts for Karapetyan.

As to what the various Armenian ministers will conclude after reviewing the ENA sales contract is unclear. It’s basically a done deal already and what they conclude will have no bearing on the matter.

We are also pretty sure that they won’t even go to the trouble of reviewing the contract and publishing their findings.