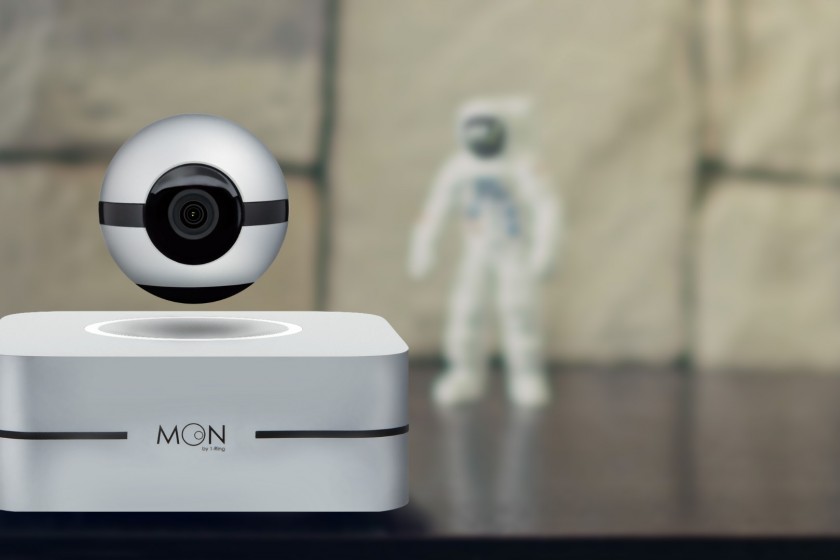 This is the Moon, a small camera that resembles a moon.

The Moon is not only for taking videos. This device functions as an automation center for the house. Being away from home, you can remotely control your home appliances.

Startup co-founder, director Sergo Oganov says, "There are, of course, devices with such possibilities, but Moon is the world's first camera combining several functions, and it’s the only levitating camera that stays in the air as if by a miracle and charges its battery in that position".

The Moon’s innovation has been approved and it’s already patented.

As a camera, it’s great during videoconferences. Unlike other similar devices, it has good sound quality. There are two microphones for noise-cancellation. The camera automatically rotates towards the active speaker. 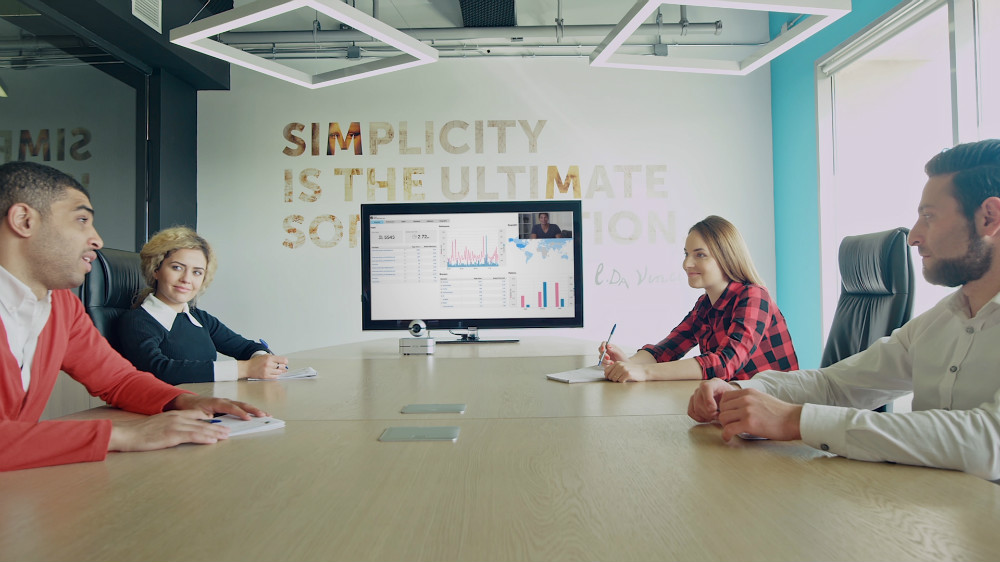 The Moon’s functions are various. It can remotely control your home appliances that work with Bluetooth, Z-wave or ZigBee. For example, you can turn on the coffee maker machine, open the garage door, raise the Persian blinds, and turn on the lights.

It also lets you manage all the devices that have a remote control. In other words, it is possible to turn the TV, the air-conditioning system, on or off using your phone.

The Moon has the capability to measure temperature, humidity, light, CO2. You just need to give preliminary instructions to the system about when to send you notification on temperature or humidity. For example, maybe the children are sitting by the computer for too long and they don’t realize that the room needs air-conditioning. In this case, the parents are notified, they call and remind that it’s time to open the windows. This system is especially important if you do not want to spend extra money on heating. You give preliminary instructions to receive a notification if there is a certain temperature in the apartment. Only after receiving a notification that the temperature is lower than desired, you remotely regulate it. 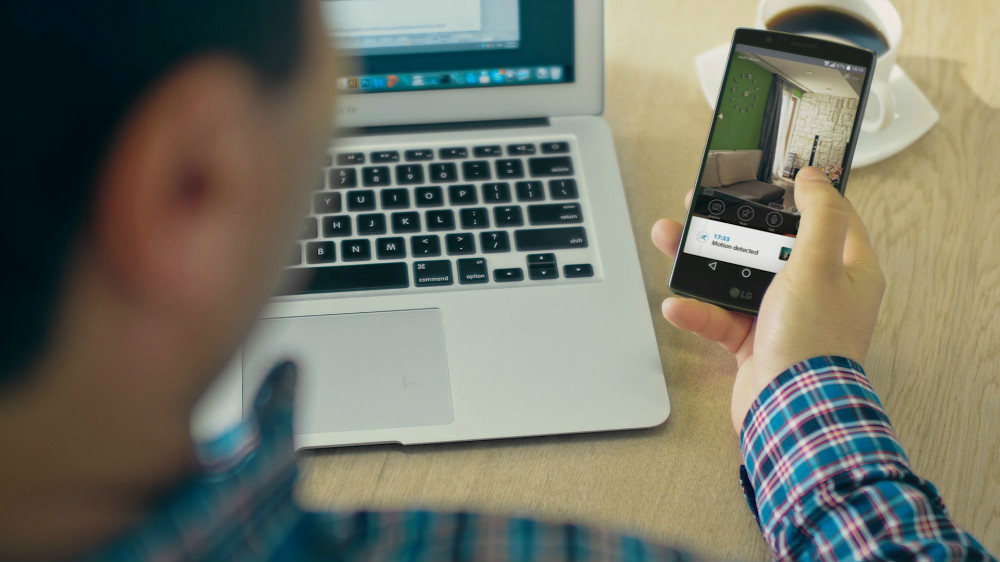 The next important function is ensuring safety. The camera senses any movement or change in the environment and begins to videotape it, informing you about it.

An important fact is that the Moon starts videotaping 30 or 60 seconds before the change. That is, if someone comes into your apartment and immediately picks up the camera, it is likely that you will not see his face. But the Moon keeps in its memory the scenes that can be received before approaching it, even when it’s inactive. The camera can always be active, but you can switch on the sleep mode to save the battery, being sure that in case of any change, it will be activated automatically, and you will be informed about it. It is important to note that the camera clearly shows a poorly lit room. The fact that the camera is in the air and can noiselessly rotate 360 ​​degrees, allows you to have a complete picture of what is happening at home. It can follow children and pets, making sure everything is in order. 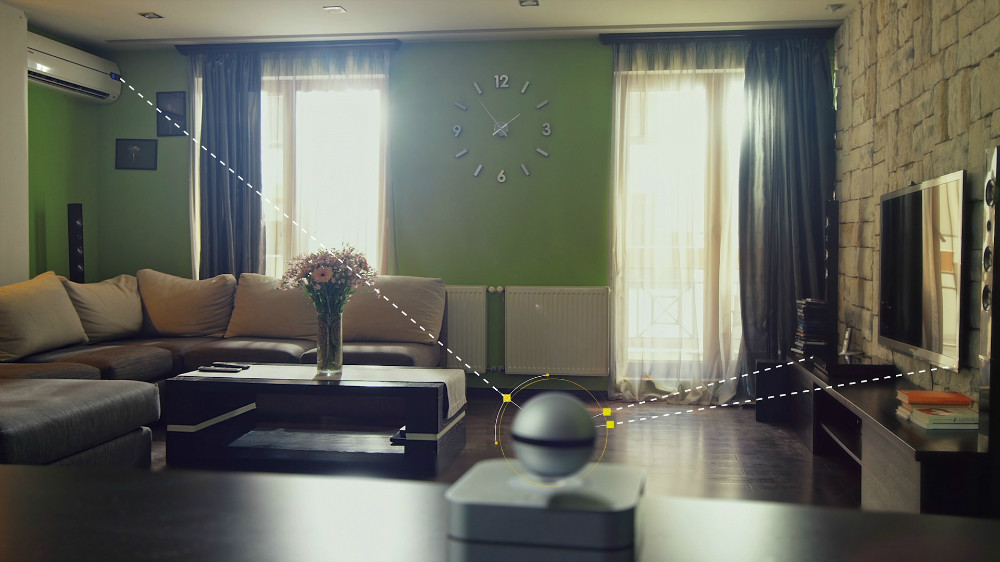 The Moon has an analytical system that allows to distinguish sounds and inform apartment owners about them. For example, if a child is alone at home, and some glass has broken, it immediately informs the owners. It is possible to pre-select specific instructions or choose them from the list of the most important instructions. For example, you can program the Moon to inform you if the dog barks at a particular time, considering such incidents as a strange and unusual behavior.

"Besides the fact that the camera looks nice floating in the air and charges wirelessly, it also works without its stand, hooked on something that has a magnetic attraction. Different users can connect to the device at the same time. It is also possible to simultaneously manage multiple devices via the camera. The security is ensured: it’s impossible for somebody else to join in on their phone and get your information. We have specialists who solve this issue. Even if someone breaks into the system, they will still see nothing, " says Sergo. 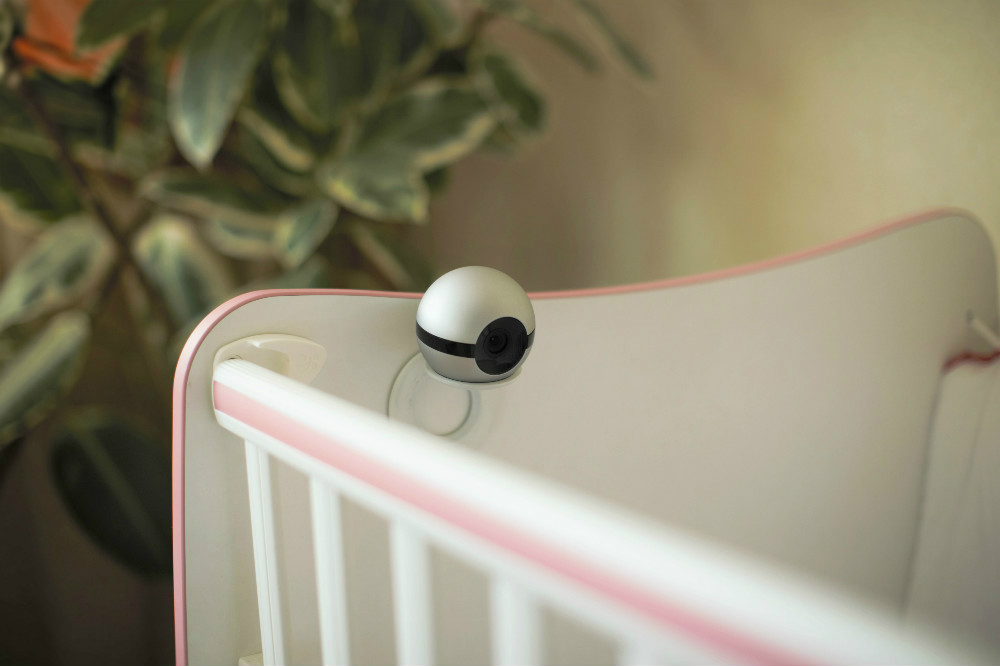 According to the idea’s originator, the Moon has huge potential market, because the demand for smart apartments has grown, and almost everyone wants to have such equipment.

"At first, we thought of developing a mechanism to control home appliances. Then I put a camera on the levitation and sent it to the partners. We all liked the idea and decided to focus on the camera and develop all its functions. As a result, we’ve got this levitation idea hub.

Other functions will be added. The camera market is globally very large and an automated center that is also a camera implies a larger market. Everybody recognizes the Moon as a camera, but they also remember that it’s a home automation system, " says Sergo. 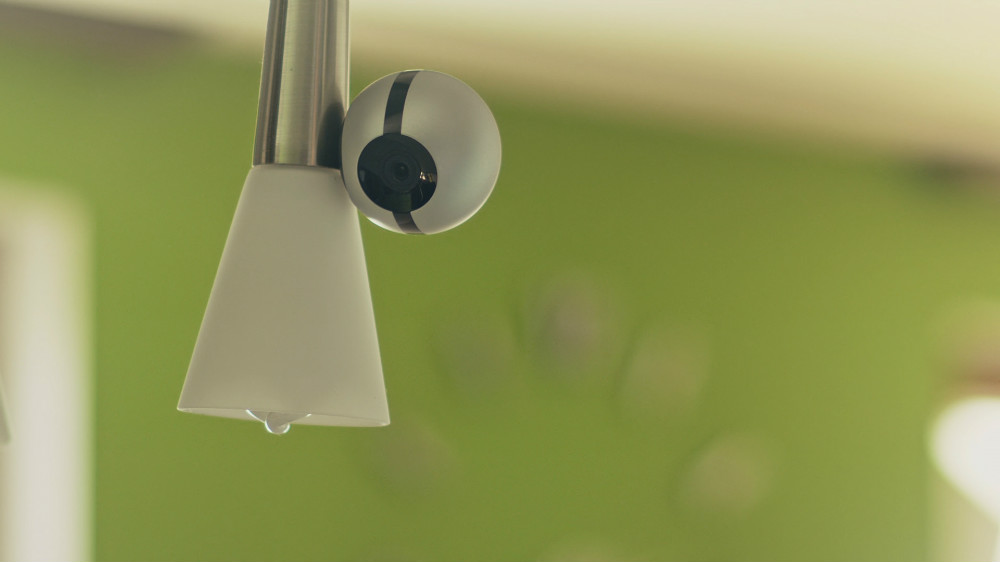 Creation of the Moon started two years ago. Now, it’s technically ready for mass production, for which a crowdfunding campaign on an online platform will be launched. In 6-9 months after collecting the required money, the Moon will be available for sale.

According to Sergo, the camera is designed in Armenia, with a minimalistic style. They want everything possible done in Armenia, even if slightly more expensive. The problem is that there is no production of many things in Armenia. It was also difficult to find proper specialists. Obviously, there are things to do in almost all areas, but there are no specialists. There are many reports about thousands of jobs in the IT sector, which is one of the highest-paid sectors. A connection between education system and the labor market needs to be established.

Their main idea is to allow people who have the knowledge and skills to stay in Armenia, while working for the outside world. 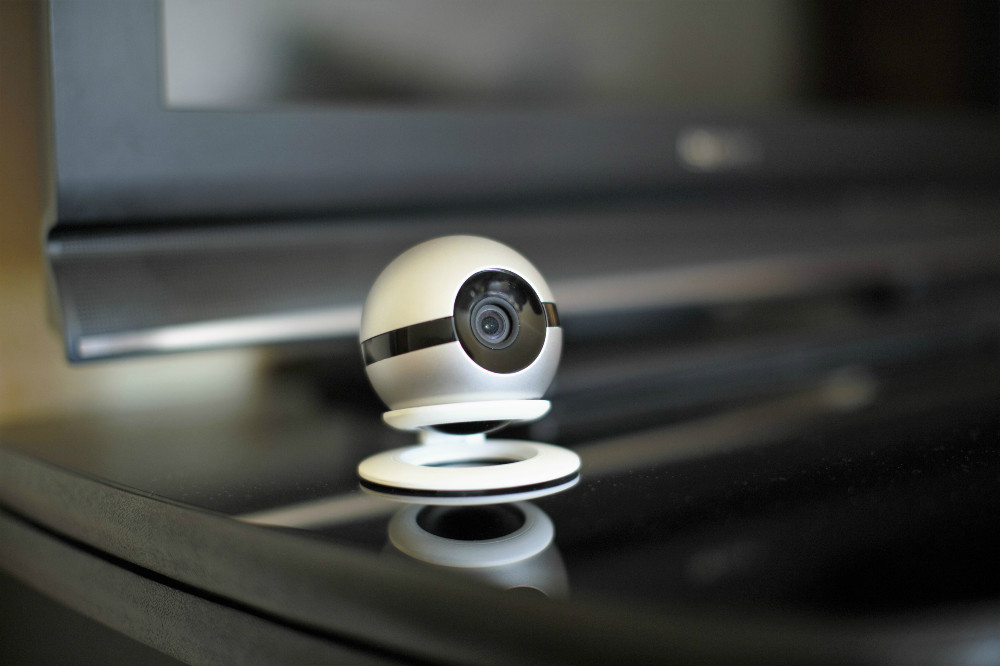 The intended market is not only Armenia. They’ve targeted the international market to bring in money to Armenia.

Soon, they are going to help Armenian army with the developments of this device. They hope to see the day when officers armed with smart technologies stand at the border. This is only the beginning, the first phase.

They want to make Armenia known to the world, to foster its development, defense and security.