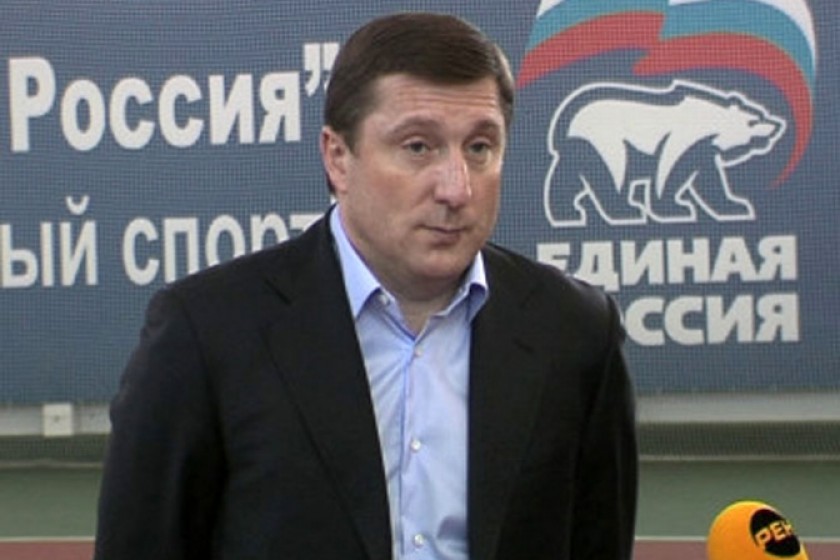 Hetq has received a letter from the Russian Federal Service for Supervision of Communications, Information Technology and Mass Media (Roskomnadzor), saying that citizen Ruben Tatulyan applied to them to assist in removing his personal information from the Hetq website.

In May of this year, Hetq wrote about the arrest of Ruben Tatulyan (aka Robson) in the Czech Republic, referring to the Russian mass media and videos broadcast there, still available on the Internet. He’s a citizen of Russia, but, according to the reports, he had a diplomatic passport of the RA at the moment of the arrest.

Roskomnadzor informs that Russia pays great attention to the protection of their citizens’ rights, including the protection of personal and family life. The service has referred to the Article 17 of the Law on  Personal Data, adopted in Russia in 2006.

Examining the application of Tatulyan, Roskomnadzor recorded the fact of violation of the rights and legitimate interests of the personal data and asks Hetq to remove it.