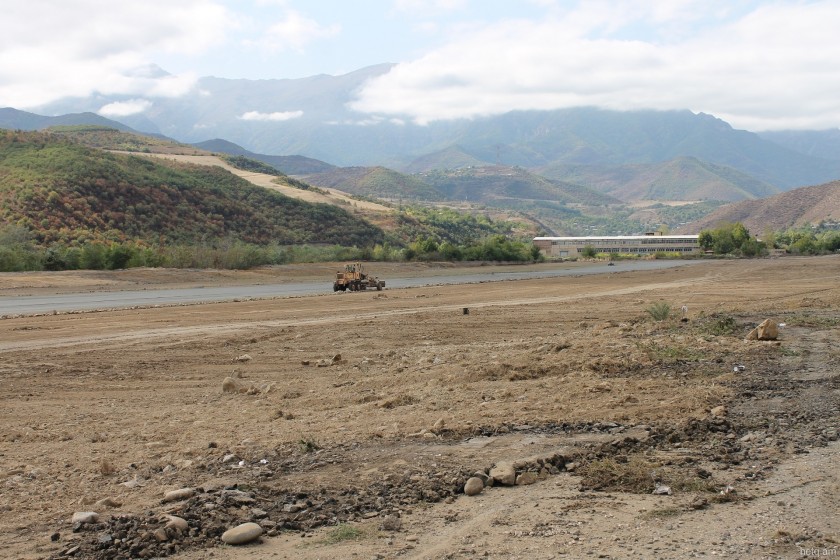 The Kapan Municipal Council, by a vote of 10-0 on August 23, approved a measure to lease the operating rights of the local airport to an outfit called Syunik Airport LLC for 25 years.

The leasing proposal had been introduced by Kapan Mayor Ashot Hayrapetyan.

It allows the company the right to maintain, operate and manage the airport and its auxiliary services and to make any improvements it deems necessary. The contract obligates Syunik Airport LLC to present an investment agenda within two months. 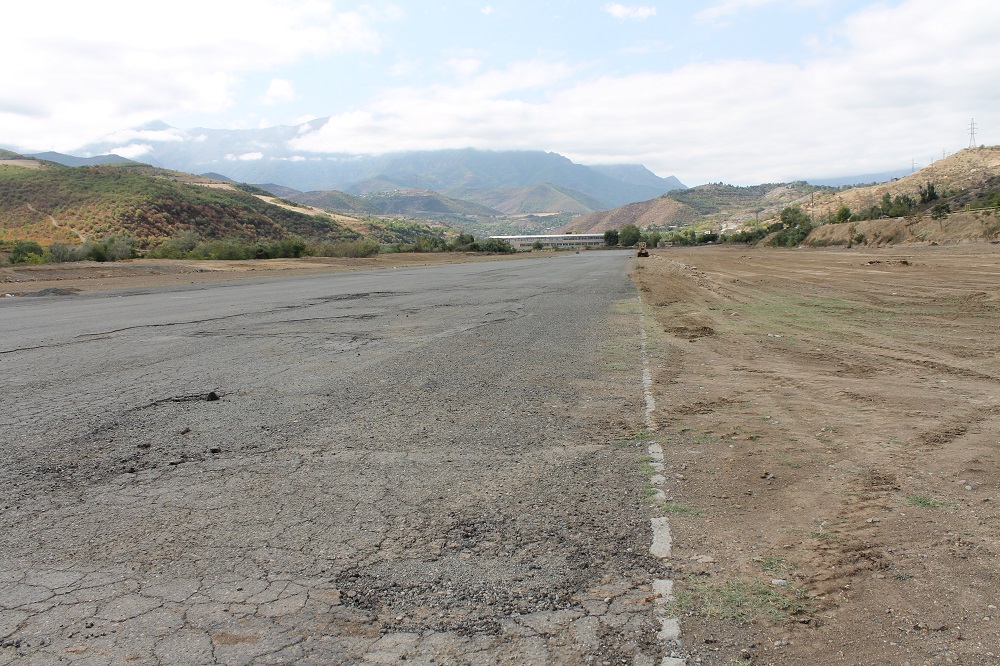 Work to get the Kapan Airport up and running started this spring and plans to open by the first half of 2018, if all goes according to schedule.

Hetq visited the airport in June, and we returned today. Photos show that construction continues at the airport. 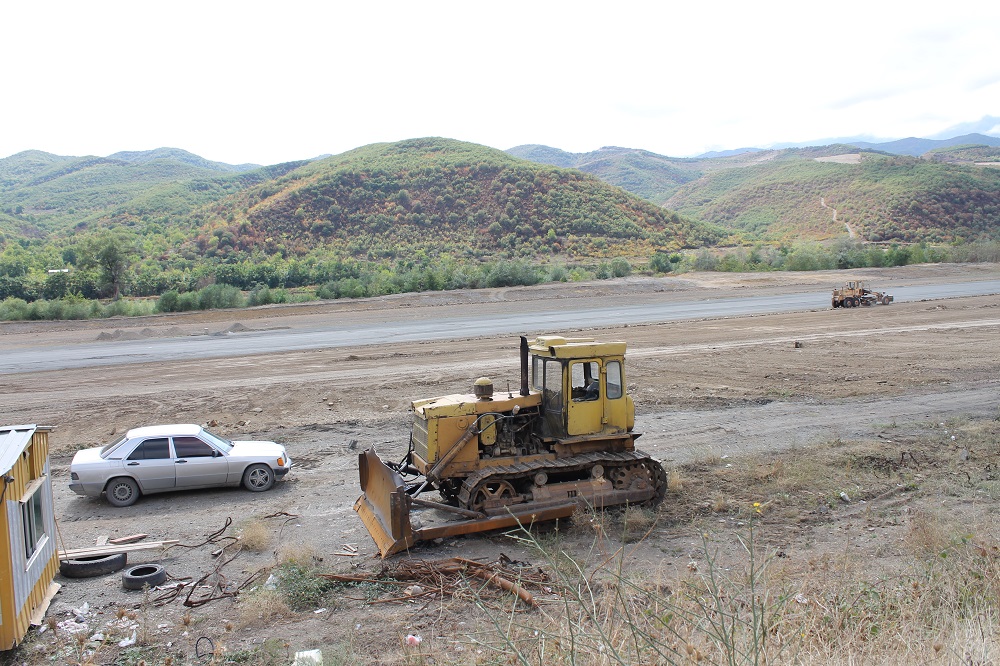 Once the lease expires, the airport reverts to the Kapan community. The lease can be renewed for ten more years.

The company can also allocate commercial space to third parties in the airport.

Syunik Airport LLC was founded on May 18, 2017 by the Syunik Region Development and Investment Fund (SRDIF), which was registered on December 26, 2016. 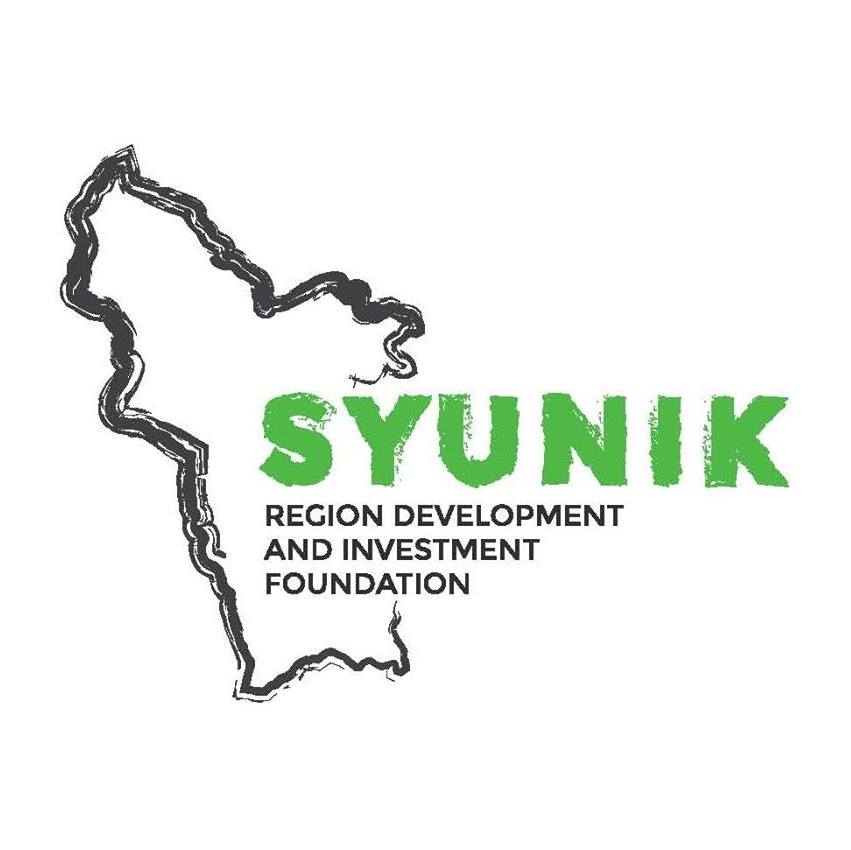 The SRDIF is the authorized arm of the government tasked with attracting investment to the province and shares an address with the Syunik Provincial Administration.

For the first month, Sahak Hakobyan, a consultant to the Syunik Governor, served as the SRDIF’s temporary director. Hakobyan once worked as staff director at Armenia’s General Department of Civil Aviation. In January of this year, Hakobyan was replaced by Davit Abovyan.

In essence, a company founded by the SRDIF will be operating the airport.

We stress this point because Sahak Hakobyan, in an interview with Sosi TV, had originally stated that an airport operator would be chosen on the basis on whether a nominee had the potential to make the necessary investments.

Of note in this regard is the fact that the entire airport reconstruction project is being financed by the Zangezur Copper-Molybdenum Plant (ZCMP) CJSC, a company with mining interests in the area, and the Syunik Region Development and Investment Fund.

The provincial government doesn’t plan to allocate any budgetary funds for the project estimated to cost US$2 million. The cost doesn’t include the purchase or lease of aircraft.

Syunik Governor Vahe Hakobyan announced that an aircraft similar to a Czech-made L-410 Turbolet will be flying to and from Kapan. The plane, manufactured in 2016, can carry 19 passengers.

Thus, the price of one plane exceeds the entire cost estimate of the entire airport project.

It’s no coincidence that the new Kapan airport will be named Syunik, even though there are other airports in the province, in the towns of Sisian, Goris and Meghri.

It just goes to show the influence exacted by the SRDIF, the ZCMP, and the Syunik Provincial Administration.

What the lease contract fails to note is the price to be paid by Syunik Airport LLC for the right to operate and manage the airport for the next 25 years.

Were these rights handed to the company for free?

In response to a Hetq inquiry, the Kapan Municipality answered that the company would be taking over an airport that needed a large investment to make it operational and that such expenditures were enough of a price to exact from the concessionaire. 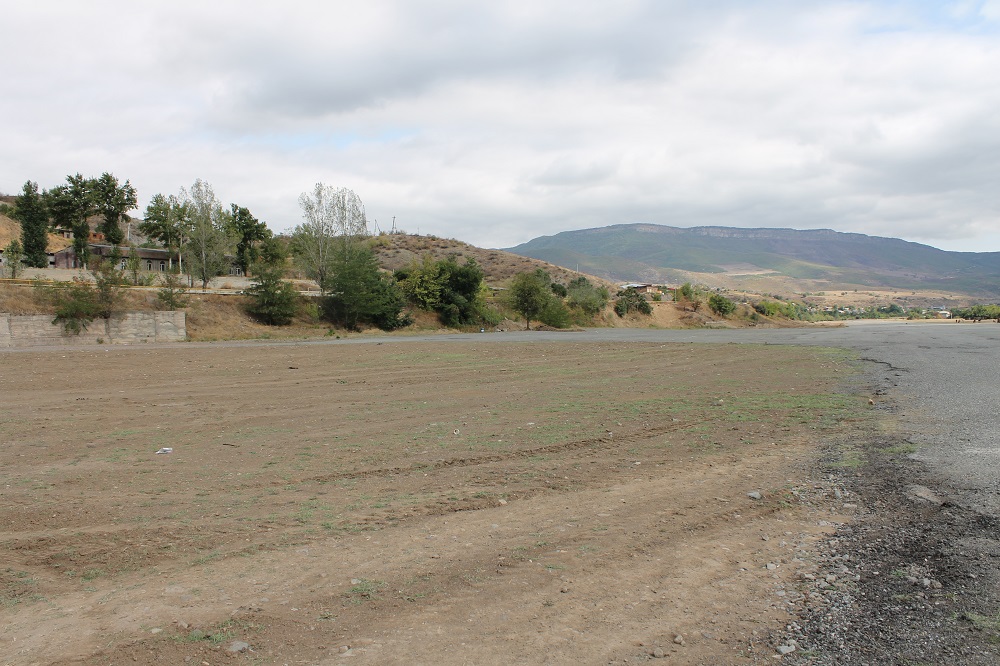 Thus, any benefits to Kapan and its residents from the eventual operation of the airport will be indirect, stemming from making Kapan a secondary transportation hub to the capital Yerevan. There’s also the possibility that some Kapan residents might get jobs at the new airport.

It will cost around 20,000 AMD (US$ 42) to fly one way from Kapan, the capital of Armenia’s Syunik Province, to Yerevan. Perhaps, given the costly price announced, the SRDIF has said that it would subsidize airfares for those passengers who have medical emergencies and need to get to Yerevan as quickly as possible.

The flights will take just forty minutes to traverse the 195 kilometers by air. Driving from Kapan to Yerevan takes around five hours, and taxis make the trip for 6,000 AMD. The driving distance is some 300 kilometers. Taxis, by the way, pick-up and deliver passengers door-to-door, at no additional fee. 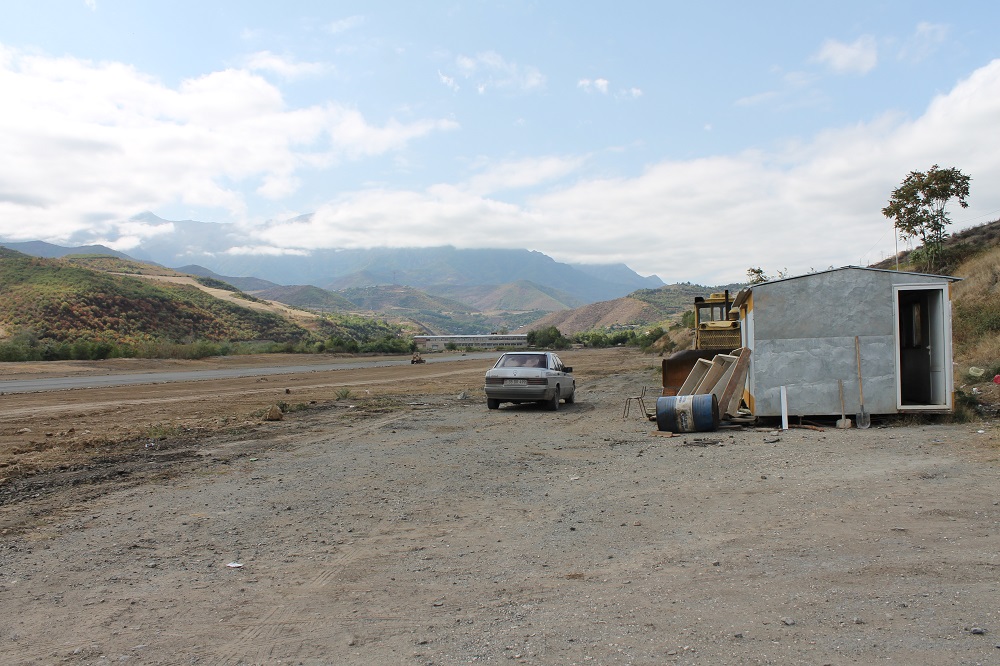 The question remains, who will shell out 20,000 AMD for the one-way flight?

In June, Sergey Avetisyan, Chief of Armenia’s General Department of Civil Aviation, said that tickets on small carriers are usually pricey, adding that he believed the Kapan-Yerevan-Kapan flights would initially resemble an air taxi service based on demand.

The Syunik Provincial Administration, however, told Hetq that the flights would operate on a regular basis. So, who would constitute a consistent stream of passengers to justify such regularly scheduled flights?

One group of passengers might be the managers of mining companies located in the towns of Kapan, Kajaran and Agarak who can easily pay the fare to quickly get to a business meeting in Yerevan.

The Kapan Airport was officially opened in 1972, but flights took off and landed as early as the 1940s.

Take the difference in the price of aviation fuel, an important factor in the final cost of a plane ticket, then and now. Planes operating in Soviet Armenia obtained their fuel from the domestic market. Today, air carriers in the Republic of Armenia buy fuel on the world market.

There’s also the cost-benefit ratios to consider. Thirty years ago, Yak-40s could carry 40 passengers from Kapan to Yerevan. The L-410 plane scheduled to make the flight today can only carry 19 passengers at maximum.