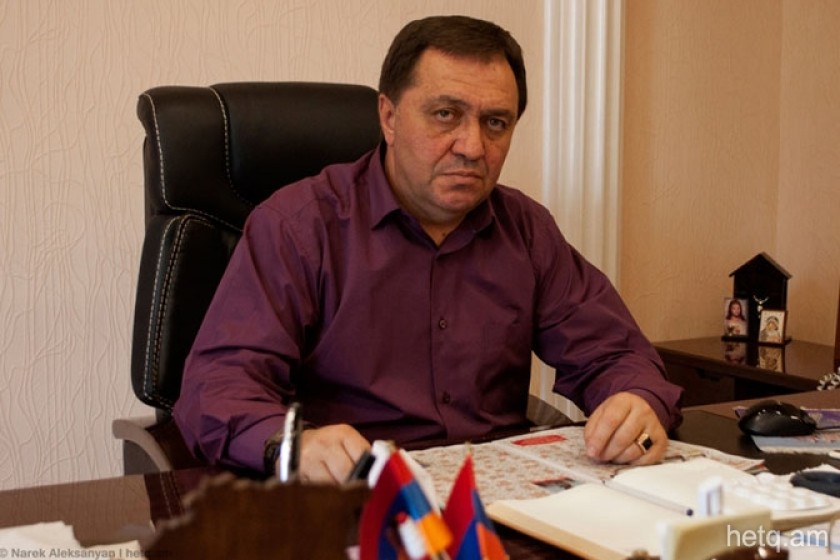 Someone must love Mikayel Gharakeshishyan, who’s served as the mayor of Lori community Stepanavan for the past five years.

In his financial disclosure filed this year with Armenia’s Ethics Committee, the mayor declared that he had received a gift of US$10,000.