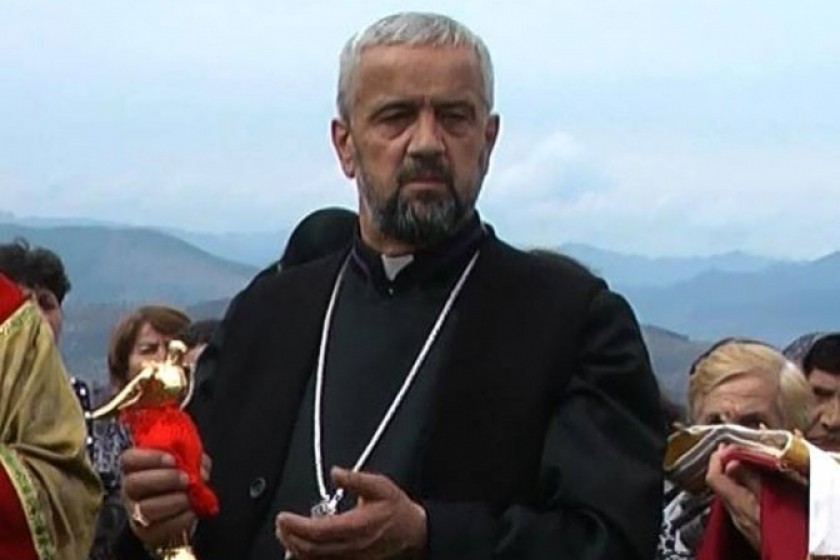 Residents of the Armenian-populated village of Tzghaltbila, in Georgia’s Samtskhe-Javakheti Region, have petitioned the Georgian General Prosecutor’s Office to investigate the conduct of Father Anatoly Ivanyuk, who’s been serving the local Catholic community for the past 27 years.

Local Armenians have written that the clergyman is suspected of improper sexual conduct with male minors. Another complaint raised is that Father Ivanyuk has desecrated a picture in the village church.

Hetq has written about Father Ivanyuk before and his alleged sexual proclivities.

Dispatches sent to the Prosecutor’s Office allege that ten boys have been molested by Father Ivanyuk over the years.

The sixty Tzghaltbila residents have signed a separate letter about the Mother of God picture in the church that went missing five years and was later returned with the precious adornments missing and replete with color disparities. 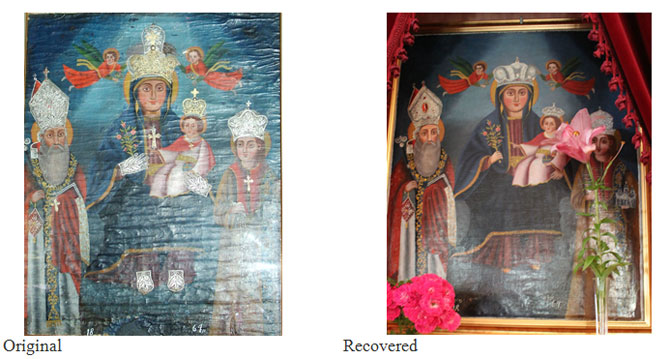 Residents want a panel of art experts to be convened that will be able to verify whether the new painting is in fact a copy of the original or not.

Victor Hovhannisyan, a native of the village and a member of The Painters Union of Armenia, has also signed the letter.

The grievances raised by Tzghaltbila residents are being investigated and officials from the Georgian Prosecutor’s Office have visited the village.