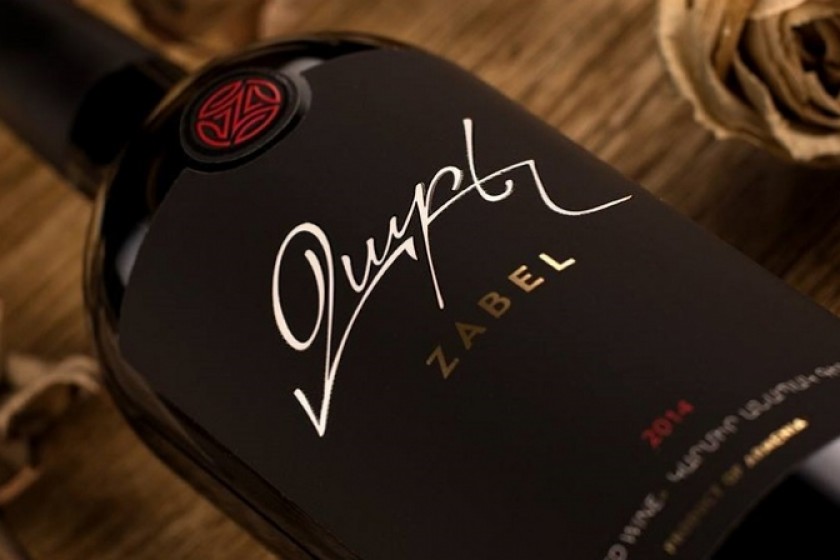 While studying in London, Irina Ghaplanyan remembers the following memorable line uttered by one of her lecturers - “Remember that diplomacy happens between protocol and alcohol”.

Ghaplanyan has taken the advice to heart, combining her skills as a student of diplomacy with her passion for wine and promoting Armenia as a destination for wine enthusiasts.

She has been engaged in winemaking for several years in Armenia, arguing it’s equally important to know the basics of diplomacy and the science of setting a table. 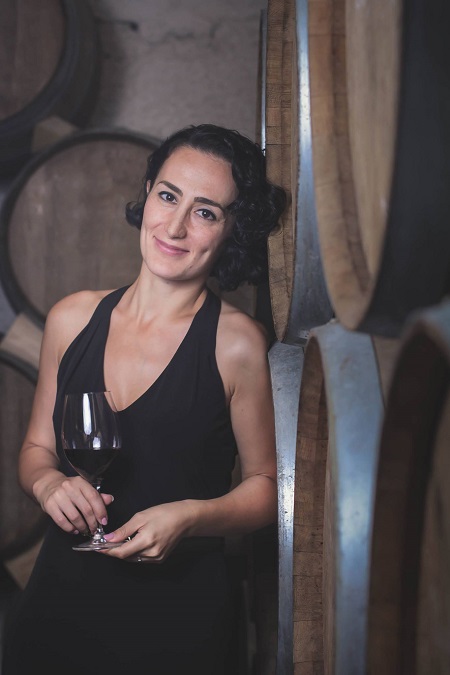 While studying political science in London in 2005, Irina worked in a catering company, getting a chance to meet knowledgeable chefs and try exceptional wines. It was then that she got interested in winemaking and enrolled at the Washington Wine Academy, receiving an international professional certificate.

Returning to Armenia in 2011, she explored different aspects of post-Soviet Armenian politics for her thesis. She then met Vahe Keushguerian, who besides being the manager of the Tierras de Armenia company, producing Karas wines, had founded Semina Consulting CJSC, engaged in viticulture and winemaking.

"I continued my research in Armenia. My husband moved to Armenia, too. Vahe offered me a job in Semina. I worked for two years and gained great experience. Vahe always asked if I wanted to try my hand in winemaking. In Semina, there is a factory with all the necessary equipment, where you can work as a beginner winemaker or somebody who has a small project in winemaking. You get the grapes on your own, and the whole process of winemaking is ensured by Semina. They provide services from harvesting to bottling and even exporting. The team of this organization is the best in Armenia with its skills, expertise and professionalism,” says Irina Ghaplanyan.

That's how Zabel wine was born. The brand is named after the prominent novelist, translator and literature professor Zabel Yesayan. Irina adds that there was also Queen Zabel of Cilicia in Armenian history. 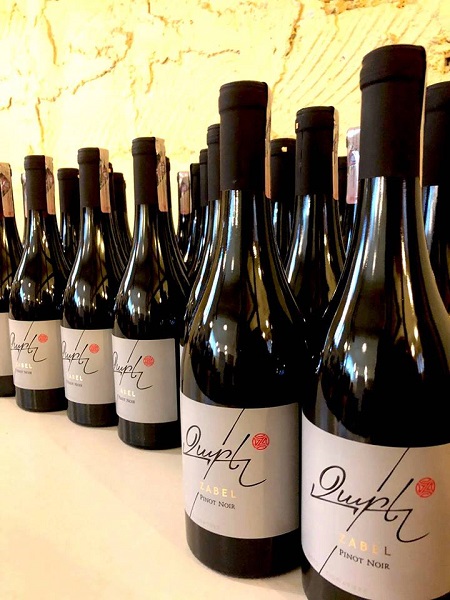 "Zabel Yesayan represents an outstanding image of a woman in Armenian history. She is one of the strongest characters in modern history. I always talk about her at my lectures. It might sound rude, but the market is a bigger platform than university classrooms, " Irina says. (Irina also teaches gender subjects at the American University of Armenia)

Irina now studies the history of Zabel Yesayan's last years and the circumstances of her death during the Stalinist persecutions. In the Armenian National Archive, Irina has examined declassified documents and hopes to publish the findings of her research in the next few months.

Zabel wine has been produced since 2015 (the first harvest was in 2014). The grape is from  Armenia’s Vayots Dzor Province and Artsakh.

This year, they started making new sorts of wine from white grape Chilar and Garandmak species, as well as pinot noir species of red grapes. The latter is a classic French species. Only a few barrels are harvested and aged for four years. 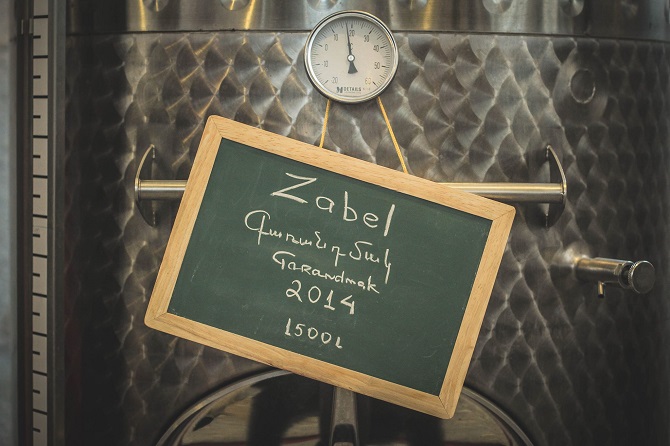 Irina says traditional grape species are sensitive, possibly resulting in lessened crop sizes. In the Soviet era, however, quantity was stressed and a program of introducing hybrid species, such as Haghtanak and Kangun, was implemented.

Irina says that today you can find old historic grape species in Armenia. Zabel aims at restoring these species, by finding a few tons, preparing and presenting to the consumer. 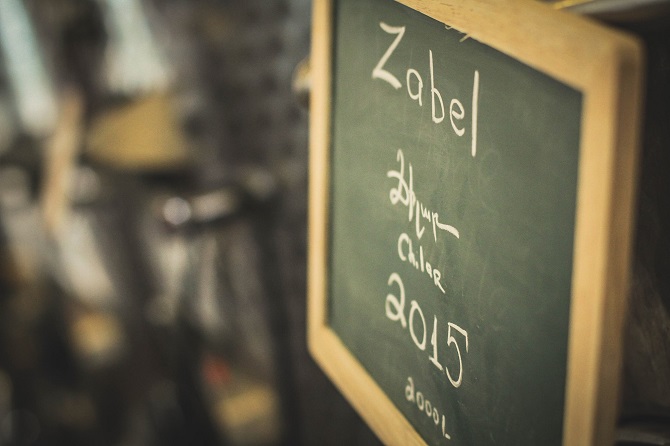 According to Irina, there are noticeable developments in Armenia's winemaking sector over the past few years, but the Armenian consumer still has a way to go. For example, according to the data in 2014, 1.2 liters of wine are consumed per person per year in Armenia, 8 liters in Georgia, 40 liters - in France or Italy.

"We have to grow in producing and consuming. I think we need to develop our internal market, to increase both quality and consumption, because if we look at our history, winemaking has been a part of the culture for thousands of years,” says Zabel's founder. 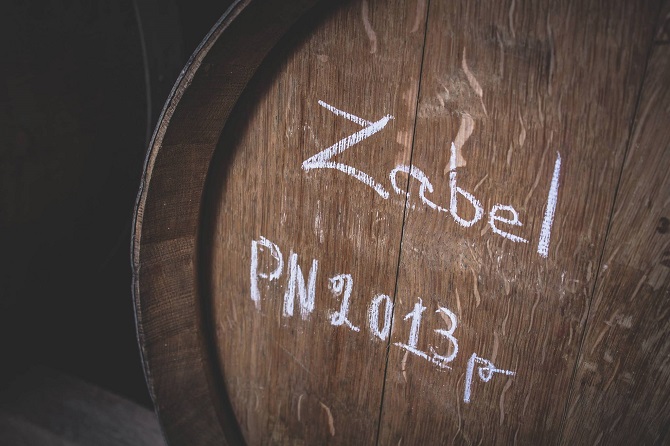