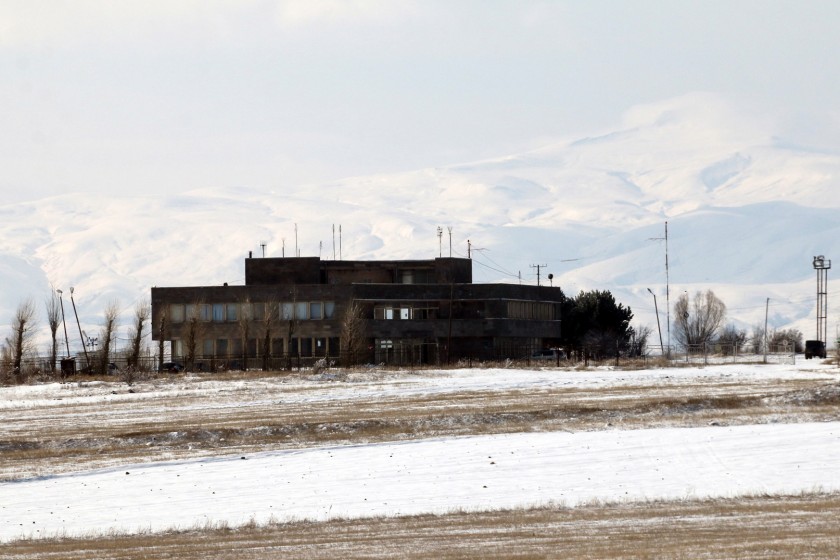 Armenia’s Sisian Airport: Will it Revert from Military to Civilian Use?

Hetq continues its coverage of airports in Armenia with a look at the small airport in Sisian, a town in the country’s Syunik Province.

Through its coverage, Hetq wants to assess the prospects of developing civil aviation within Armenia based on the infrastructure inherited from the Soviet era.

Is it easier, and more cost effective, to renovate and refurbish what exists, or to build a new? The Sisian example shows that, sometimes, the former option makes more sense.

In a mountainous country like Armenia, domestic travel by plane not only can substitute for automobile travel but can also spur tourism and assist in servicing agricultural needs and providing emergency services where needed.

The Sisian Airport is one of those in Armenia first used for civil flight and later became a military operation.

Last October, in a year-end performance report, Armenian Prime Minister Karen Karapetyan's government touched on the state of civil aviation, noting that the General Department of Civil Aviation, in conjunction with other state agencies, had launched a study to evaluate the potential for developing the small aviation sector.

They looked at traffic flows and the possibility of re-operating the airports in the provincial towns of Stepanavan, Jermuk, Goris, Kapan and Meghri (Agarak). Of interest her is the fact that the Sisian, Goris and Meghri airports are under the jurisdiction of the Ministry of Defense. 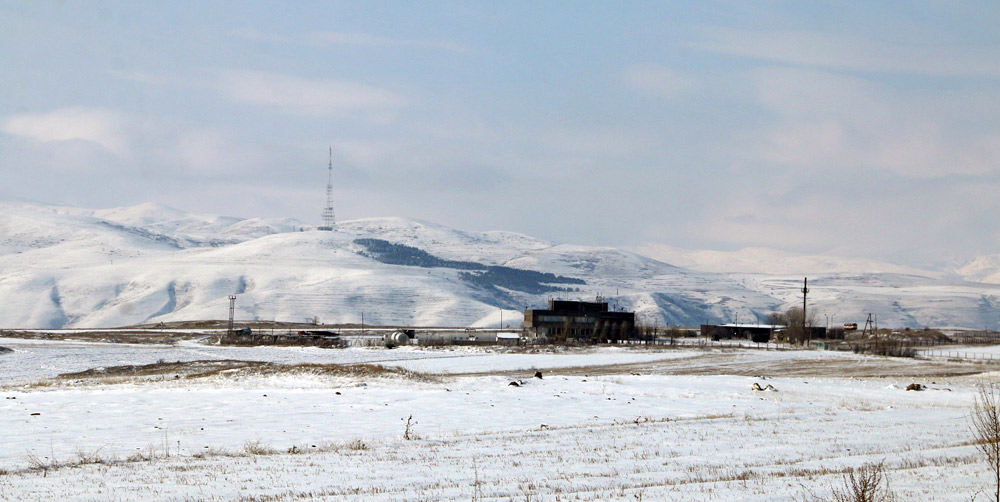 Only time will tell if the Sisian Airport will ever revert to civil operation.

Hetq asked the defense ministry about the state of the airport, and whether the terminal and radio equipment had been maintained, damaged, or plundered.  Garnik Hayrapetyan, the ministry’s chief of staff, replied that the runway is in good shape and the radio equipment in working order.

When asked when was the last time a flight took off or landed at Sisian, Hayrapetyan said that the airport is used on a regular basis and services the flights of aviation technic. It also fuels aircrafts when needed.

Dmitry Atbashyan, who headed civil aviation in Armenia from 1971-1987, says that the Sisian Airport, when compared to other domestic airports, was preserved in pretty good shape due to the transfer to the defense ministry.

While the airport is called Sisian, it was administratively located in the nearby village of Uyts until a year ago. In 2017, the town of Sisian was enlarged, incorporating 29 smaller communities, including Uyts, into its fold.

Nevertheless, the Sisian Airport is a relatively new one. The area did have an airport back in the day, but the location was different. Sisian Mayor Artur Sargsyan told Hetq that the airport was originally located within the town itself, where residential housing now stands.

Nonetheless, Atbashyan claims that the new airport (photo left) opened in 1978. He says many in state planning in Soviet Armenia and the Soviet Union opposed construction of the airport. First Secretary of the Communist Party of Soviet Armenia, Karen Demirchyan, was one of the opponents, Atbashyan alleges.

Atbashyan says that there were 6-8 flights daily from Yerevan’s Erebuni Airport to provincial airports, including Sisian and Goris. Starting in the 1970s, Yak-40 planes replaced the An-2 planes used to fly passengers on these flights.

Atbashyan says that the airports in Sisian and Goris, 28 kilometers away, used to serve as back-ups for the other when needed. Due to changing weather conditions, the two were never closed at the same time. This was also important given the large flows of tourists to the area’s numerous scenic sites.

Atbashyan also notes that Sisian was open nearly all the year, unlike Goris, and that Sisian could also handle landings from both directions of Yerevan and Goris. 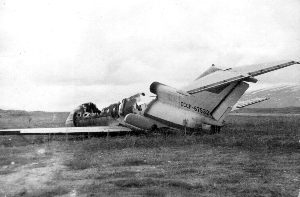 On May 9,1992, the day when Shushi was liberated, an Armenian Yak-40 was hit by Azerbaijani fire but the crew managed to land the damaged plane in Sisian. The two pilots were injured during the emergency landing.

“Everyone today accepts the fact that without the planes, helicopters of Armenia’s civil aviation department, and the Stepanakert, Goris and Sisian airports, we would have lost the Karabakh War. This proves just how important civil aviation, a developed technical reserve base, and, first and foremost, a national cadre of aviators, is to any sovereign state,” says Atbashyan.

Photos of the new Sisian Airport taken by Hakob Poghosyan