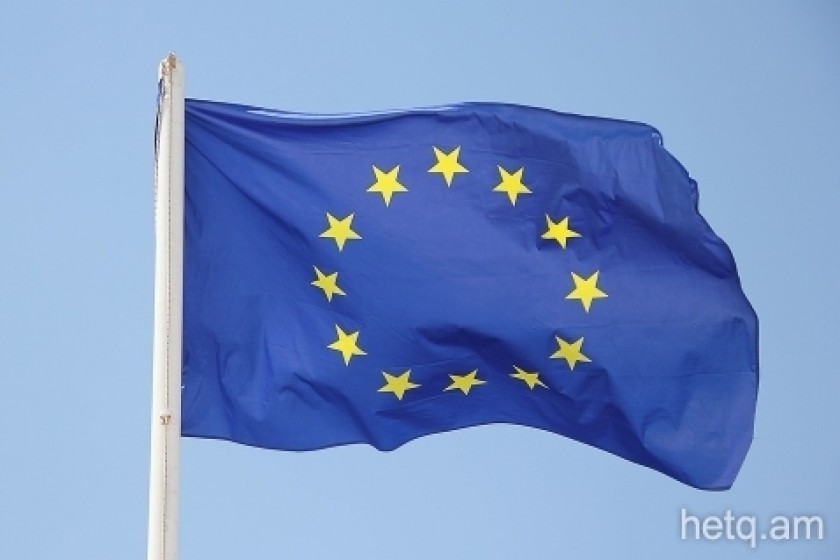 EU Calls for Release of All Detained in Armenia

The EU Delegation in Armenia has published the following statement by the Spokesperson of the EU.

The right to exercise freedom of assembly in a peaceful manner and in accordance with the law is a universal and fundamental right of all.

The European Union expects the Armenian authorities to fully respect this right and to apply the law in a fair and proportionate manner, in accordance with Armenia’s international obligations, including in particular under the European Convention on the Protection of Human Rights and Fundamental Freedoms. All those who have been detained while exercising their fundamental right of assembly in accordance with the law must be released immediately.

It is of utmost importance that all parties involved show restraint and act responsibly. An inclusive dialogue, as President Armen Sarkissian has called for, aimed at an immediate and peaceful resolution of the current situation is essential. It is therefore disappointing and worrying that today’s short meeting between Prime Minister Serzh Sargsyan and MP Nikol Pashinyan did not prevent further escalation.