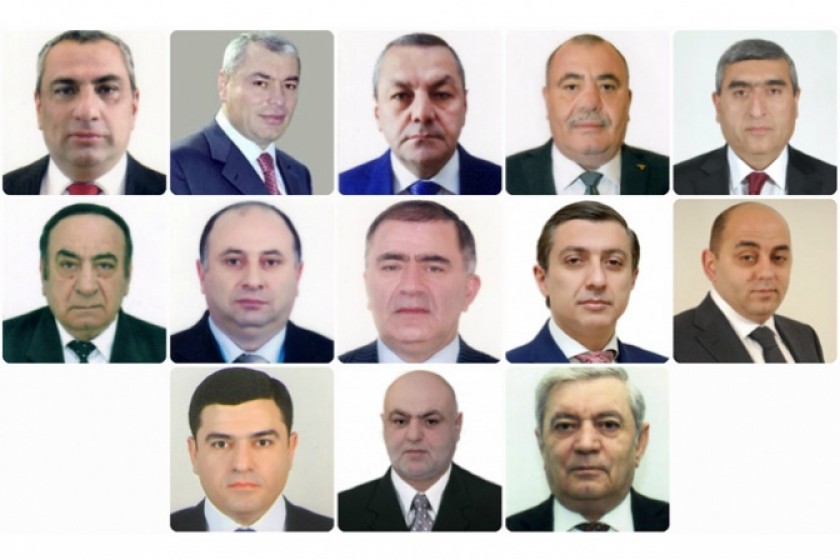 Before  today's vote to elect the next prime minister of Armenia, Republican Party of Armenia (RPA) faction head Vahram Baghdasaryan announced that RPA was going to give 10 + 1 votes to Nikol Pashinyan,the only candidate in the running, who already had the 46 votes from Yelk, Tsarukyan and ARF factions sown up. He needed 53 votes to be elected. However, after the voting, it became clear that thirteen MPs from the RPA faction voted in his favor. The final vote tally was 59 to 42.

The thirteen MPs are mainly businessmen, generals, and representatives of national minorities. Five out of thirteen are not members of the Republican Party of Armenia.