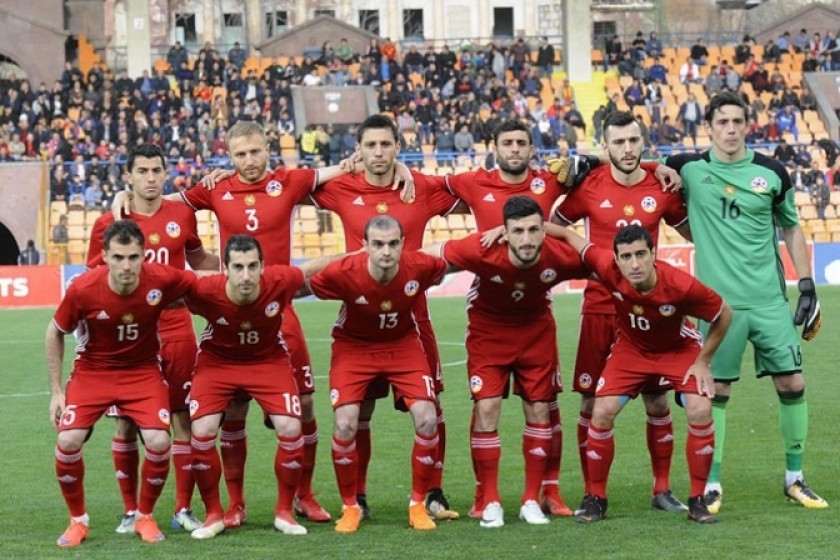 There’s been no change in ranking for the top 47 national squads.

Armenia’s national squad, under new coach Vardan Minasyan, will try its luck at two friendly games in Austria with Malta on May 29 and with Moldova on June 4.