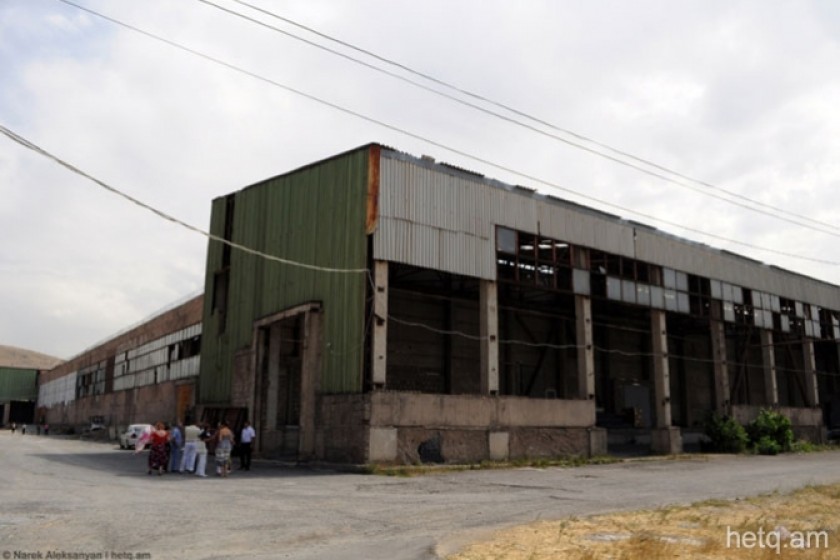 Residents of Nurnous, in Armenia’s Kotayk Province, don’t like the stench emanating from a nearby mushroom factory and have closed the road in protest, calling on the government to fix the problem.

The protesters have blocked the road to the Healthy Mushroom plant with stones and aren’t letting employees inside.

One resident of the neighborhood where the plant is located told Hetq that the foul odor is nothing new. Irate Nurnous residents blocked the road to the mushroom plant in 2014.

In 2015, then Armenian Prime Minister Hovik Abrahamyan, along with the health and environment ministers, visited the plant to evaluate the problem for themselves.

The government’s promise to resolve the odor issue never materialized.