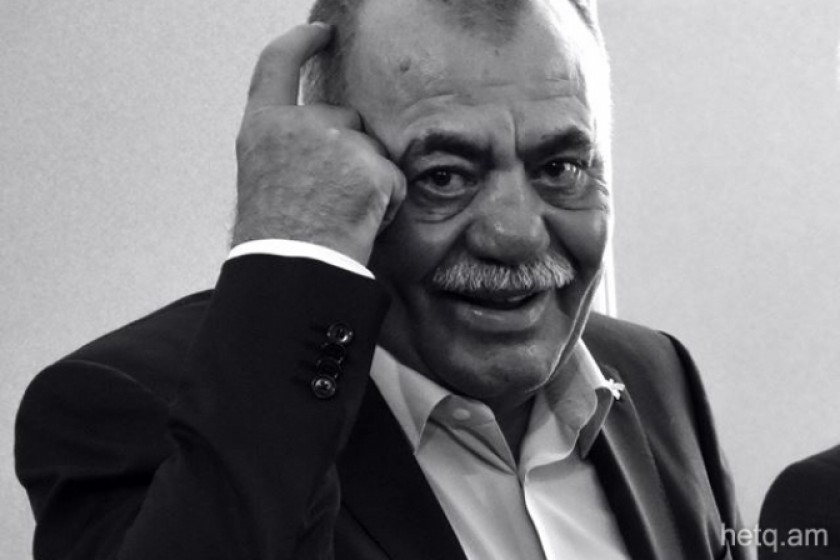 All ten members of the council present at today’s special session approved the motion to strip MP Grigoryan, arrested on charges of illegal arms possession and embezzlement, of the award he received in 2003.

Grigoryan is one of the 45 people who’ve received the award since being granted in 1986.