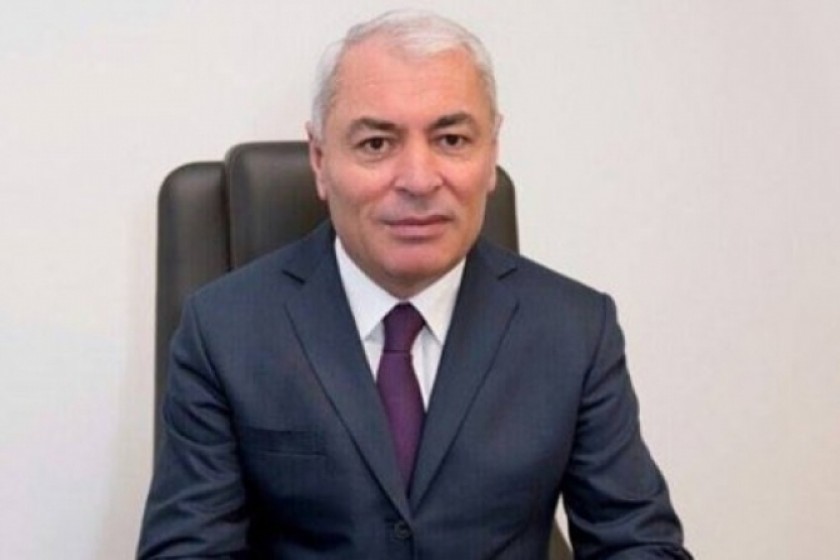 MP Ashot Arsenyan, representing Armenia’s Vayots Dzor Province, says he’s resigning from the Republican Party of Armenia because he believes that his membership in the party is hindering talks to resolve a standoff between environmental activists opposed to the Amulsar gold mine project and government officials.

The activists have closed roads to the mine site, located on the border of Vayots Dzor and Syunik provinces,  for the past week and have disregarded calls made by Arsenyan and Armenian Prime Minister Nikol Pashinyan to open them.

“Thus, in order for the issue to be discussed more freely, and for the work at the mine not to be hindered, I have decided to no longer be a member of the Republican Party of Armenia or its parliamentary faction, but to remain a non-affiliated MP so as to find the correct solution to this problem through more open talks with citizens,” Arsenyan writes in an open letter.