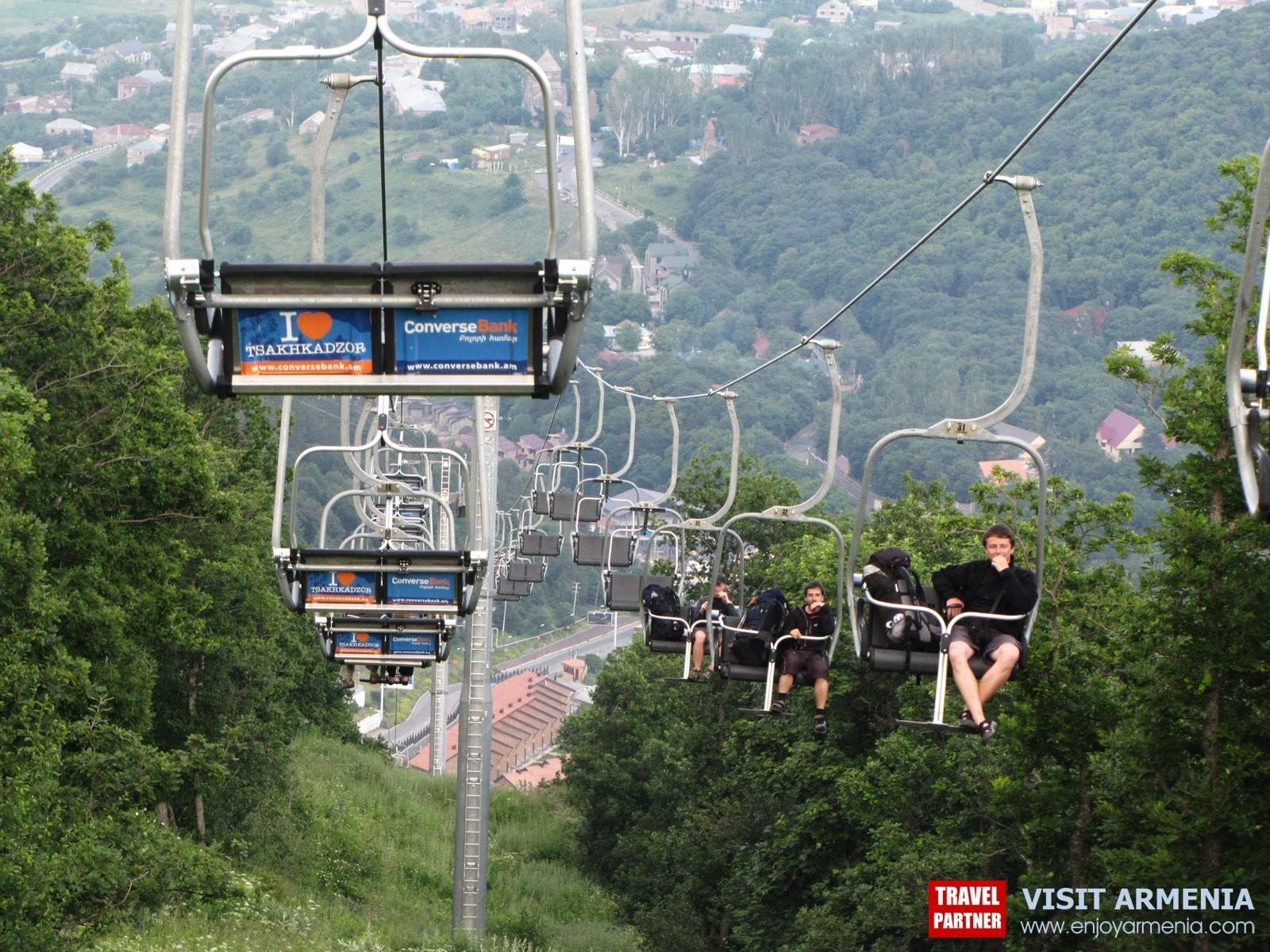 Tzaghkadzor, which boasts a modern ski resort, is a popular resort town located north of Yerevan.

In January of this year, the Ministry of Emergency Situations told Hetq that it had reached an agreement with the company operating the lift allowing the safety agency to inspect the lift within the month.

No inspection has been conducted to date.

Hrachya Rostomyan, the new Minister of Emergency Situations, and a member of the Tsarukyan Alliance, confirmed the news to Hetq a few days ago.

A company called Larnatur operates the lift. It’s 50% owned by the National Olympic Committee of Armenia, whose president is Gagik Tsarukyan. Rostomyan is the committee’s general secretary.

The remaining 50% is owned by Hesper Ventures LLC, registered in the U.S. state of Arkansas.

Aram 2019-01-25 08:30:36
The hidden levels of corruption are everywhere and most are not very hard to unearth. The challenge is to have enough people in the nascent government to deal with them and eradicate them before the public loses its patience and faith with the promises made by the new administration.
Todd Fabacher 2018-08-13 01:43:44
Just FYI...Hesper Ventures LLC is an Arkansas For-Profit Corporation, The company's filing status is listed as Revoked and its File Number is 800013313. https://www.bizapedia.com/ar/hesper-ventures-llc.html