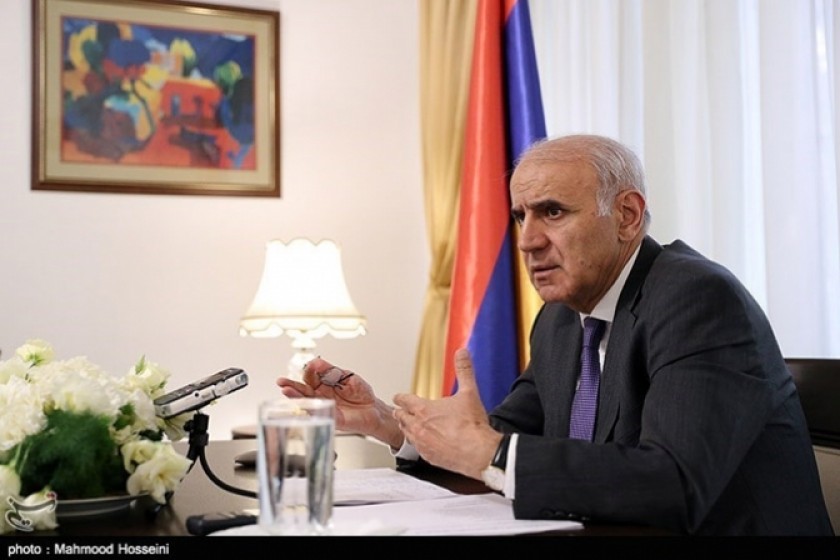 Armenian Ambassador to Iran Artashes Tumanyan, and his family, have sold their shares in Unitezza Group LLC, a company they founded in Prague in 2008.

In May, Hetq wrote that after being appointed ambassador to Iran in 2015, Tumanyan failed to declare the shares he owned in the company, as required by law.

Unitezza Group LLC was founded with charter capital of 200,000 Czech Koruna (US$9,000). Artashes Tumanyan was the main shareholder (52%), while the remaining shares belonged to his wife Anahit Shahverdyan (16%), his daughter Lilit Tumanyan (16%) and son-in-law Karen Grigoryan (16%).

At the beginning, the activities of the company listed trade and service brokerage, wholesale and retail trade, rent of real estate, residential and non-residential premises, while in 2012 they were changed to contain only rent.

After the article appeared, Tumanyan wrote to Hetq, claiming that he had petitioned the proper Czech authorities to dissolve the company.

Armenia’s Ethics Committee for Top Officials then suggested that Tumanyan correct his financial disclosures that were submitted after being appointed ambassador. He did so.