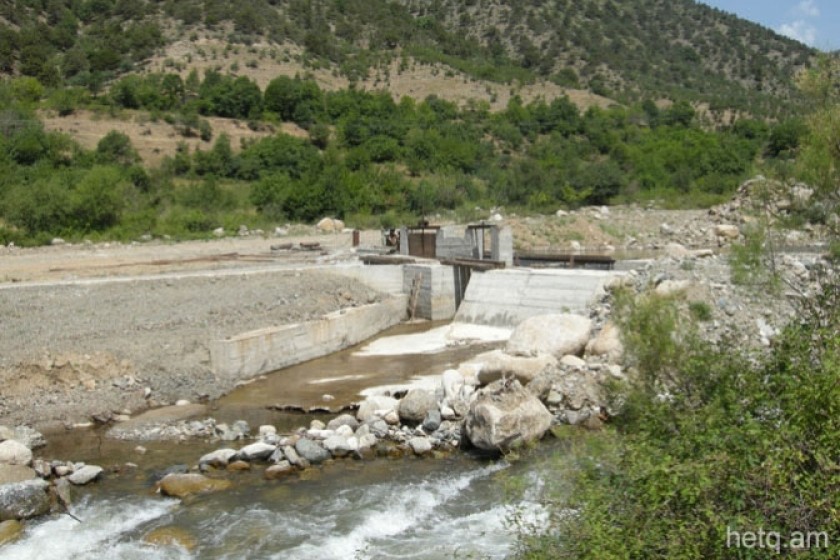 If a package of regulations drafted by Armenia’s Ministry of Nature Protection is approved, small hydro-power plants will be barred from areas containing endangered flora and fauna and would have to be at least 150 meters from any natural monuments.

The ministry says it will not issue permits to companies planning to build such power plants on waters that serve as spawning grounds for endemic fish species.

Power plants will not be permitted on rivers where 40% or more of the water is being pumped out to generate power.

Noise pollution standards will also be set, and new power plants will be monitored to see how they impact neighboring communities and the environment.

None of the proposed new regulations, however, will cover existing small hydro-power plants.

In Armenia, the legacy of such plants is controversial. Some believe they are a good alternative to fossil fuel driven electricity, while others claim they have decimated a number of waterways in the country.

The environmental ministry says its month-long study of the issue has revealed that at least twenty small hydro plants are using 30-50% more water to generate electricity than permitted. The violators have been ordered to fix the problem or risk having their licenses revoked.

Levon Galstyan, a professional geographer and member of the Armenian Economic Front (AEF), says the newly drafted regulations are weak and offer no long-term policy vision. 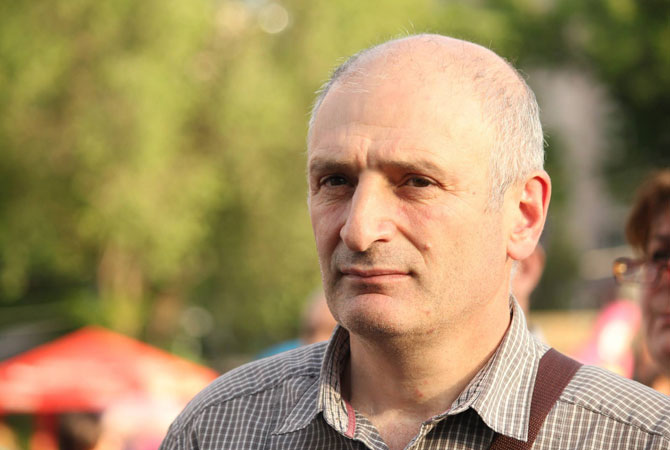 Galstyan says more drastic measures are required and proposes that no small hydro plants be built on waters in forested areas, in protected nature areas and their buffer zones.

“Maintaining a 15- meter radius from landmarks is a good thing, but when it comes to water landmarks, there should be no hydro plants built in the water basin. Such plants would directly impact the amount of water, and the landmark would lose its appearance and value. There are many issues that require radical measures,” Galstyan tells Hetq.

The AEF has also proposed that all new hydro plants not exceed a generating capacity of 10 megawatts, the limit until 2011. It was changed to 30 megawatts.

Galstyan says the ministry has so far not responded to the proposals submitted by the AEF.