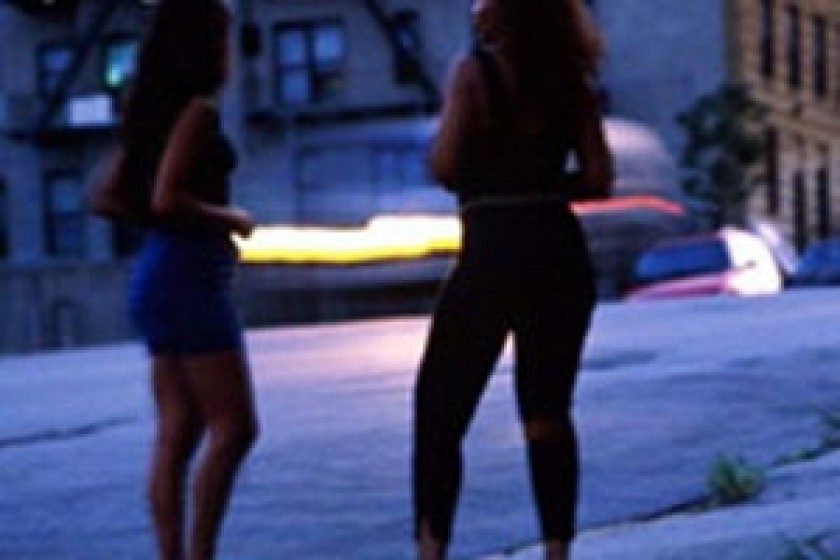 A few months ago, Turkish Prime Minister Recep Tayyip Erdogan stated in a speech that Turkey hosts around 40,000 Armenian citizens. What are so many Armenians doing in different locations within Turkey? They are mainly in trade, working in the service industry, or, painful as it is to admit it, involved in the sex business. Armenians are going to a country with whomArmenia does not even have diplomatic relations. This means that Armenian citizens can expect no support from their country if their rights are violated in Turkey or if, for example, they are involved in an accident of some sort. Although we don't have diplomatic relations, traveling to Turkey is easy and inexpensive. There are a number of travel agencies in the center of Yerevan where you can get an entry visa and a bus ticket to different destinations in Turkey from various Armenian cities. A large percentage of travelers to Turkey choose to go by bus.

The Armenian authorities do not have any clear numbers regarding Armenian prostitutes in Turkey. Our preliminary investigation suggests that there are more Armenian prostitutes in Turkey than there are in the United Arab Emirates. Clearly, most women are driven to prostitution by necessity. It is women in socially vulnerable groups - those who cannot feed their children or their parents- that are usually the ones who end up choosing the path of prostitution.

Ruzanna Movsisyan, a resident of Vanadzor, was the plaintiff in a trial that came to an end in that city on November 24 th . She was found guilty of human trafficking by the Court of First Instance of the Lori Marz, Judge Borik Grigoryan presiding, in violation of Part 2, Point 1 of Article 132 of the Criminal Code and sentenced to four years in prison. Movsisyan, the mother of two children, had been in dire straits financially. Her husband had gone to Russia years ago and the family hadn't heard from him since. The 33-year-old woman was left to bear the burden of supporting the family alone. And so one day she joined her friend Anush to work as a prostitute in Turkey. The investigation did not reveal who Anush was; the criminal file describes only "one Anush". Ruzanna Movsisyan has revealed next to nothing about her. Investigators did not manage to learn exactly how Movsisyan and her friend got to Turkey. There are a number of pimps in Turkey who have recruiters in Armenia. In Armenia's small cities, everyone knows who they are. But they work freely and enjoy impunity. We will provide more on them in future articles.

Movsisyan and her friend first worked as prostitutes at a hotel in Trabzon, after which they were moved to Konya where they continued to work under the supervision of Murat, a Turk, and his lover Arzu. Murat and Arzu proposed that Movsisyan recruit girls in Armenia and bring them to Turkey for prostitution. She agreed and called one of her acquaintances, whom we shall call A.V., a waitress at a Vanadzor cafe. A.V was also a divorcée in financial need. In the ensuing telephone conversation, Movsisyan offered A.V. a high-paying job at a café. She agreed and left for Konya via Trabzon. Movsisyan met A.V. there with her Turkish colleagues and took her to an apartment, where they were guarded by young Turks. That was where Movsisyan first revealed to A.V. that she had to work as a prostitute. A.V. refused and demanded to return to Armenia. The Turks promised to let her go once she returned her travel costs. Murat and Arzu took her passport from her to prevent her escaping from the country. A.V. was thus forced to work as a prostitute. After paying her debts and promising to recruit women upon her return to Armenia, A.V. was set free. She returned to Trabzon and made money washing the clothes of the Armenian women who lived there. A.V. returned to Armenia in August 2005, after having spent around 20 days in Turkey.

Ruzanna Movsisyan pleaded guilty in court. She was not an organizer in this racket; she got caught in the net herself when she first ended up in Turkey. Investigators have not yet discovered how Movsisyan and her friend got to Turkey, or who took them there from Vanadzor.

The court could have made an exception in Movsisyan's case, since she is the mother of two children, one of whom suffers from Familial Mediterranean Fever. By imprisoning this mother of two the court achieved little. Who will feed her children now? And who is to blame for the fact that it was the need to provide for them that sent the woman to work as a prostitute in Turkey?