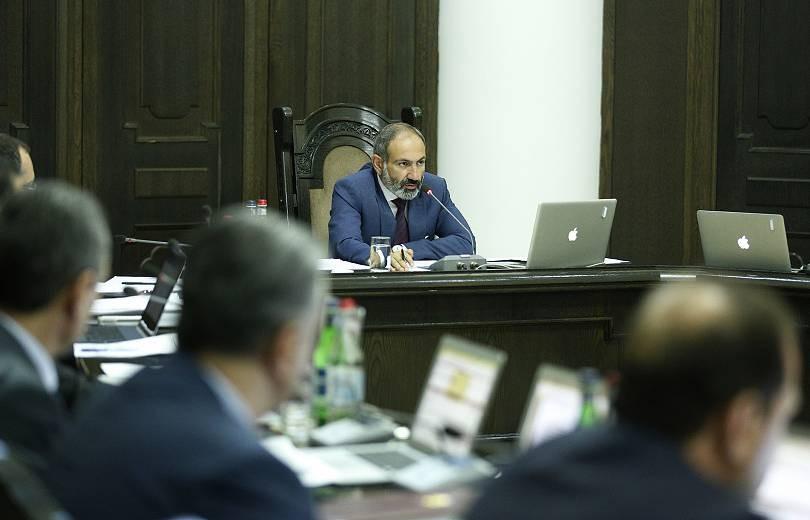 Pashinyan decided to dismiss the six after MPs from the two parties voted in favor of a bill on October 2, introduced by the Republican Party of Armenia, that would make it more difficult for  him to disband the legislature and call new elections.

Pashinyan labelled those who backed the bill as “counter-revolutionaries”.

With today’s appointments, all six posts have been filed.