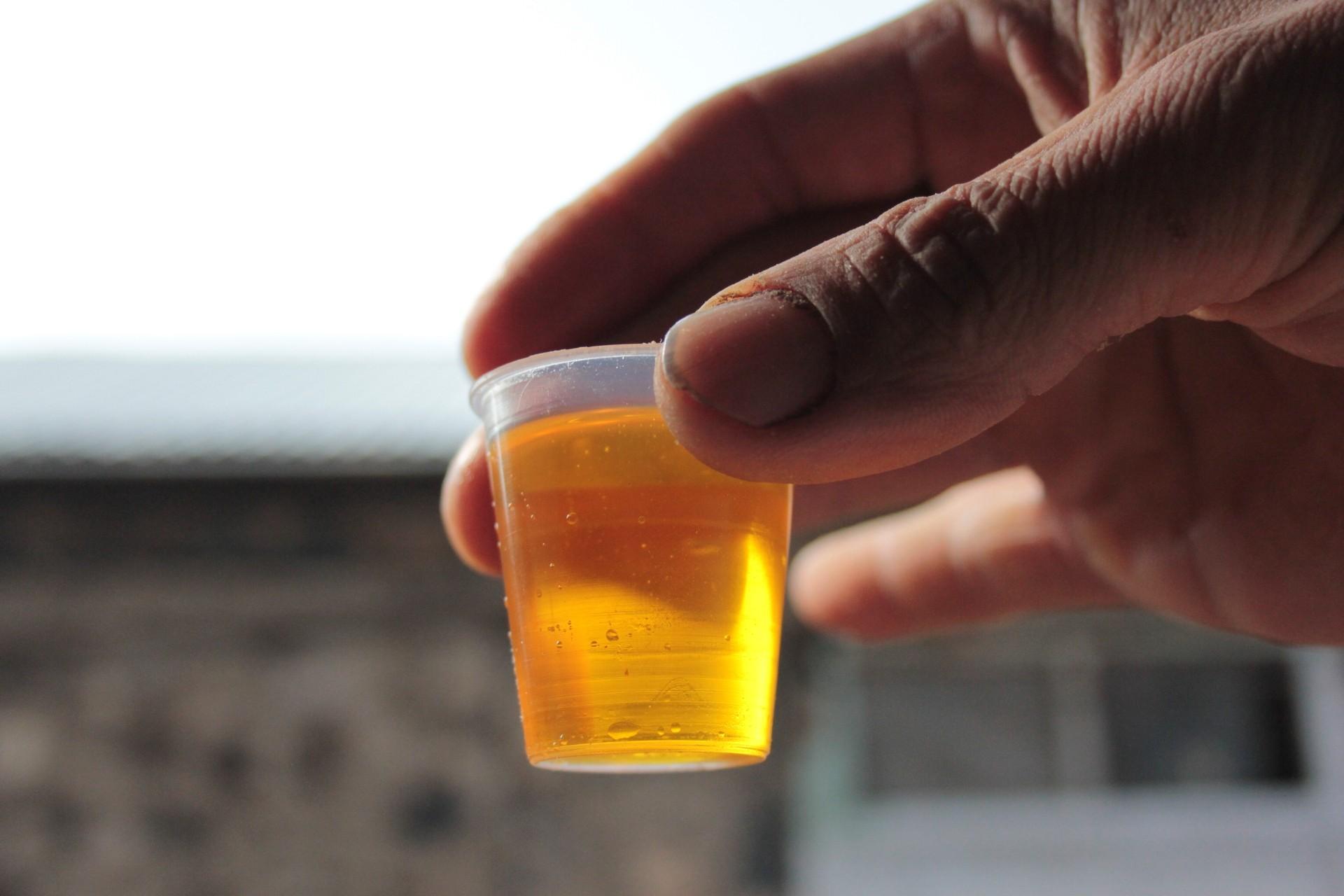 Numerous signposts in Fantan, a village in Armenia’s Kotayk Province, advertise the natural medicine produced here - flaxseed and sesame oil - said to treat even the most severe illnesses.

There was a big flaxseed oil workshop in the village during the Soviet era, and although it doesn’t exist now, some villagers keep the tradition alive.

One of them, 80-year-old Surik Arakelyan, has been producing oils for 25 years, by cold pressing apricot stone, almond, sesame, flaxseed, etc. The production volumes are not large, but the oils are widely used in medicine. 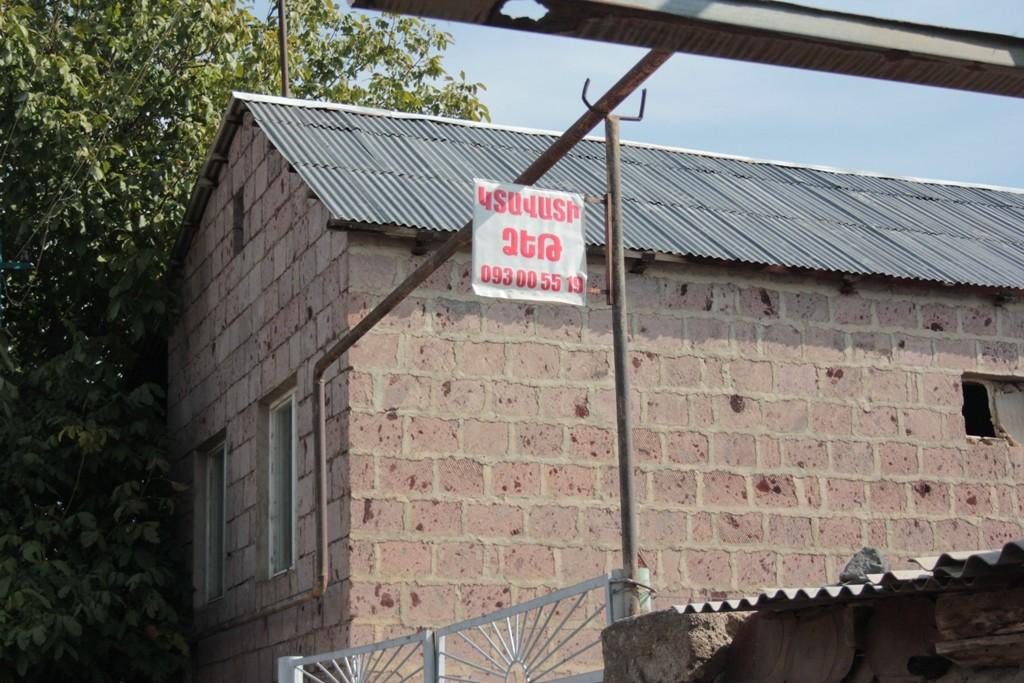 Surik, a mechanic by profession, brought his cold press from Russia in the early 90's. He worked in a flaxseed oil workshop in Russia, and he founded his own production back in the homeland. He grew his own raw material for around 10 years. Now, he has to buy it, since his land has an issue with fertilization.

"Black sesame is good for treating malignant diseases, white sesame is considered a golden key for the body, helping to treat bones. Flaxseed is useful for quite a wide spectrum,” says Surik Arakelyan.

Vardan Rashoyan is famous all over Armenia. The oil he produces is considered one of the bests. "I don’t do it for business. I’m happy to see people get healed. People call and come to Fantan from different corners of Armenia. There is a lot of flaxseed oil in the market, but you have to choose the right one. Bad quality is quite widespread,” says Vardan. 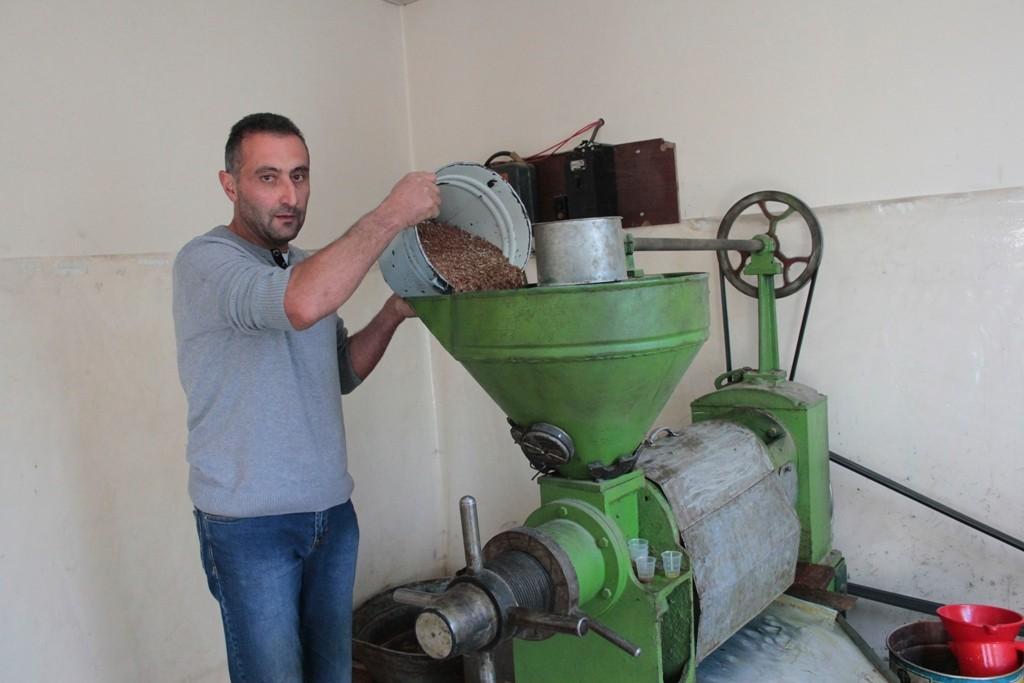 Talking about the secrets of choosing the quality flaxseed oil by color, Vardan mentions that green color speaks about the grass mass present in the oil. When the oil goes out of the machine very hot, it gets red and has a heavy smell. Vardan says the natural oil should not be kept for long, since its useful features are otherwise lost. The maximum shelf life is two months.

"It is a cure for any illness. People take it even for oncological diseases. There was a case when a family paid a visit three months after they had bought the oil for the father who had been diagnosed with a tumor and the prognosis wasn’t promising. The wife told me that her husband regained his eyesight, lost 25 years ago, on the seventh day of using the oil. That man is driving a taxi now, "says Vardan.