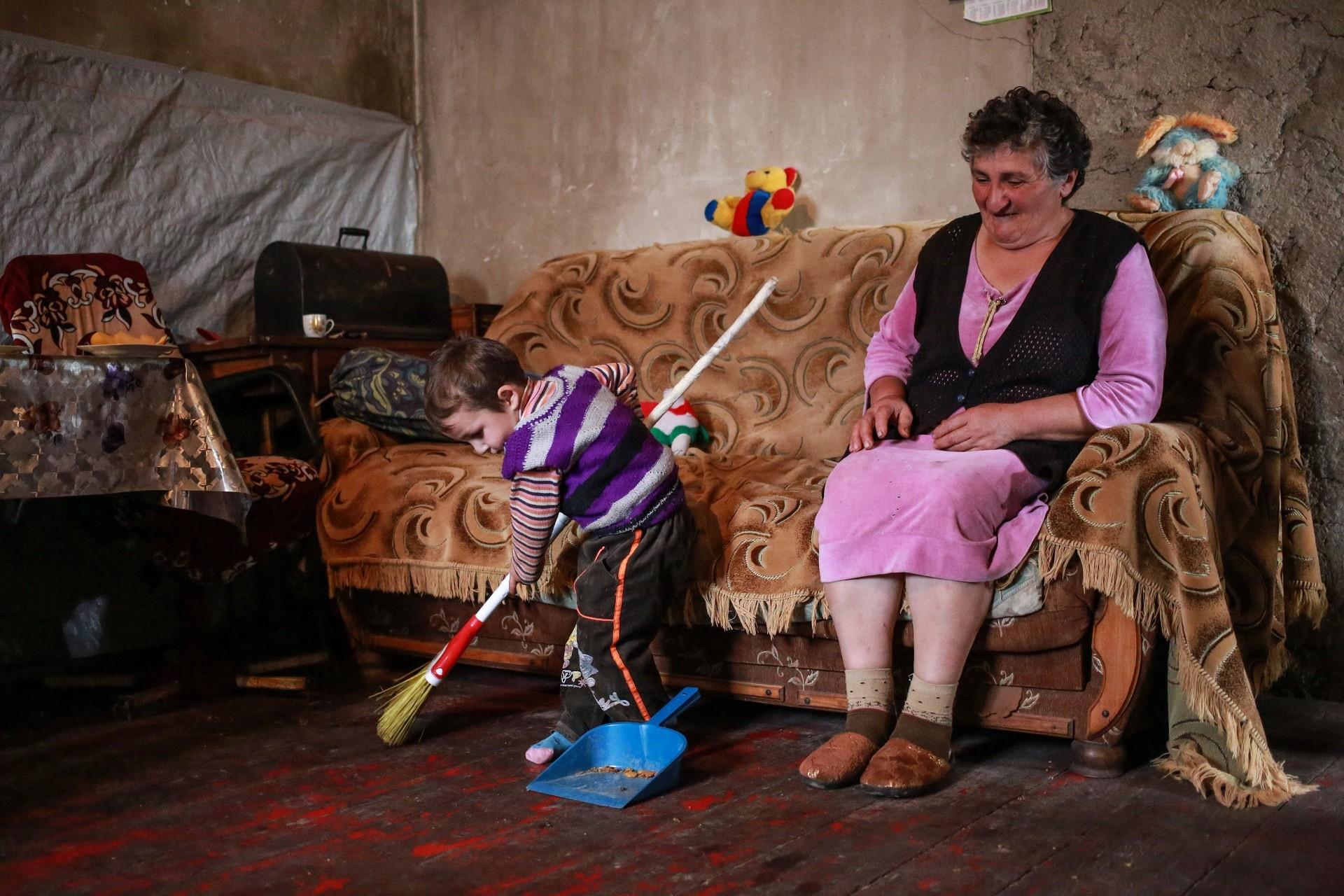 Lusineh Vardanyan, a mother of three boys, was only 15 when she married 24-year-old Hrant and moved from Gegharkounik Province to Hovk, a village in Armenia’s Tavoush Province,

"My grandmother was against it, saying that I was too young," Lusine says. Her eldest son, Gourgen, is 7, Gor is 3 and Gevorg is five months shy of 2. 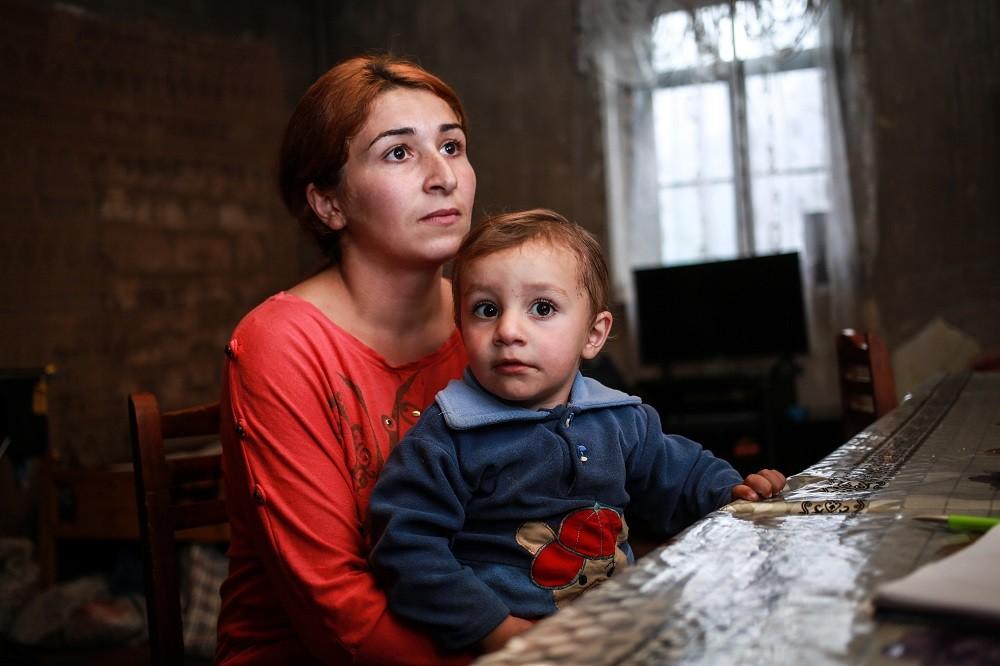 The young couple say they’re happy despite the dilapidated state of their house.

Hrant’s family moved here in 1989. The house used to belong to Azeris who had lived here during the Soviet era. The walls of the living room seem to be disconnected from each other, and Hrant says it’s because of sinkholes in the area affecting several houses.

Hrant’s mother, Karineh, speaks about a two-room apartment they got as compensation after an 8-year struggle for their former apartment in Azatamout, damaged in Spitak Earthquake.

Hrant says that now only the walls are left - the flat has no windows and it’s never been renovated. This requires financial resources that the family does not have, so this house remains their main home. 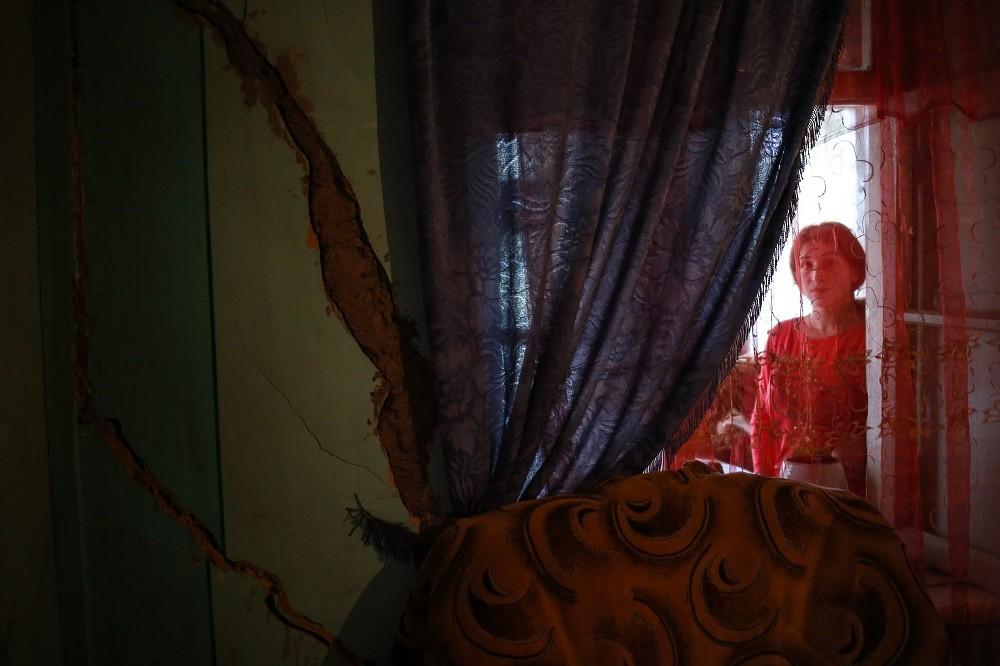 "We can barely provide for our children now," says Hrant, noting that he mainly does odd jobs for 5,000 drams a day. Winter is the worst period, since it’s difficult to find work.

The family has received state benefits for the children for the pasty year, after being denied by previous local administrative governors.

Hrant’s parents help with working the adjacent land, despite their health problems. Ms. Karineh sells green beans in the Ijevan market for 1,000 drams per kilogram. 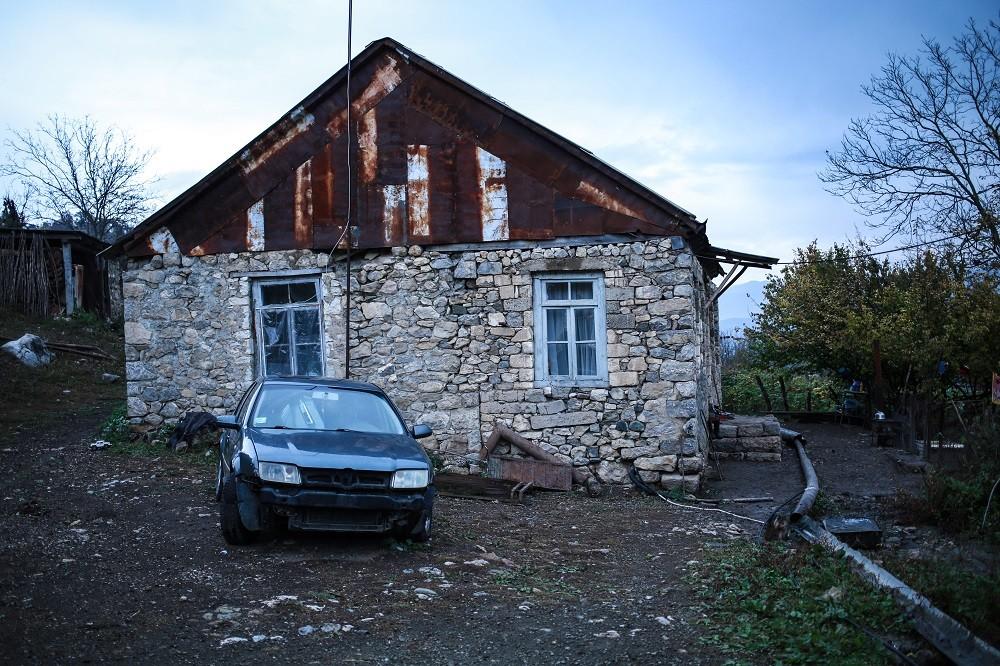 Hrant tried to start a business and took a loan to grow pigs, but he failed. The newborn piglets died. Now, his interest rates have increased. He says he will have to sell the remaining piglets and pay off the interest, while the sows will cover the main credit.

Lusineh says she would work if she could find any.  She used to attend computer and bridal design classes in the village.

Lusineh bakes around 6-7 loaves of bread a day. She says it’s difficult to manage all the housework with the children. They sleep with fear at night, since the ceiling is falling apart. Lusineh’s afraid that their house will fall apart at any moment.

The place is vermin infested. One month ago, a rat bit her youngest son George. 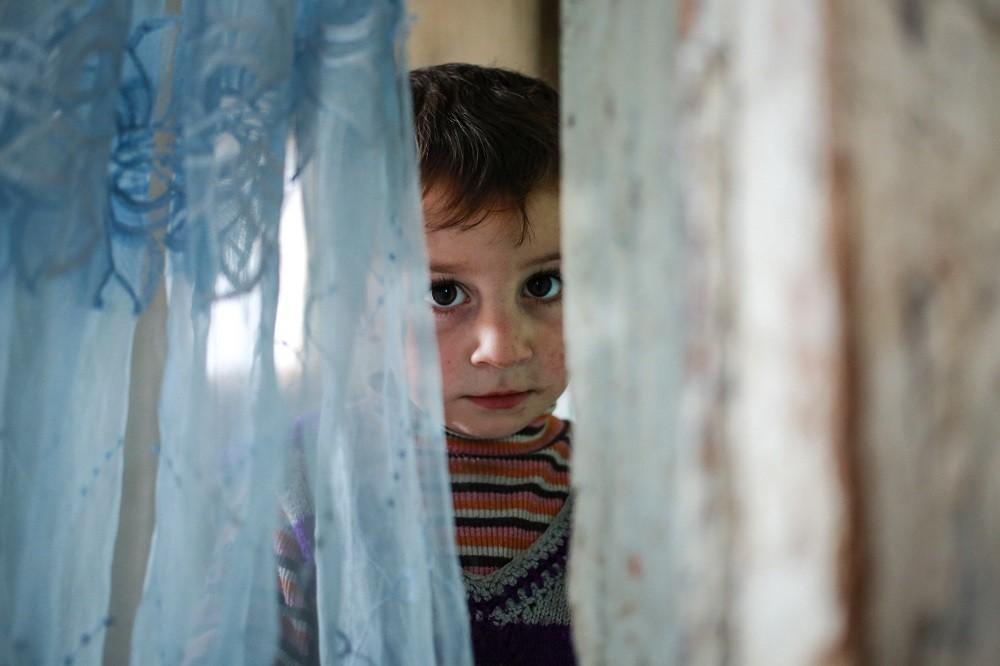 After our conversation, we climb up to the reservoir near the house. 7-year-old Gourgen runs to the water and starts collecting stones to throw. Lusineh says it’s his favorite spot: whenever he gets upset, he comes here to skip stones. The boy wakes up early in the morning to light the stove and do household chores. His mother says he does well at school, but when asked about his future, Gourgen says he wants to become a soldier. 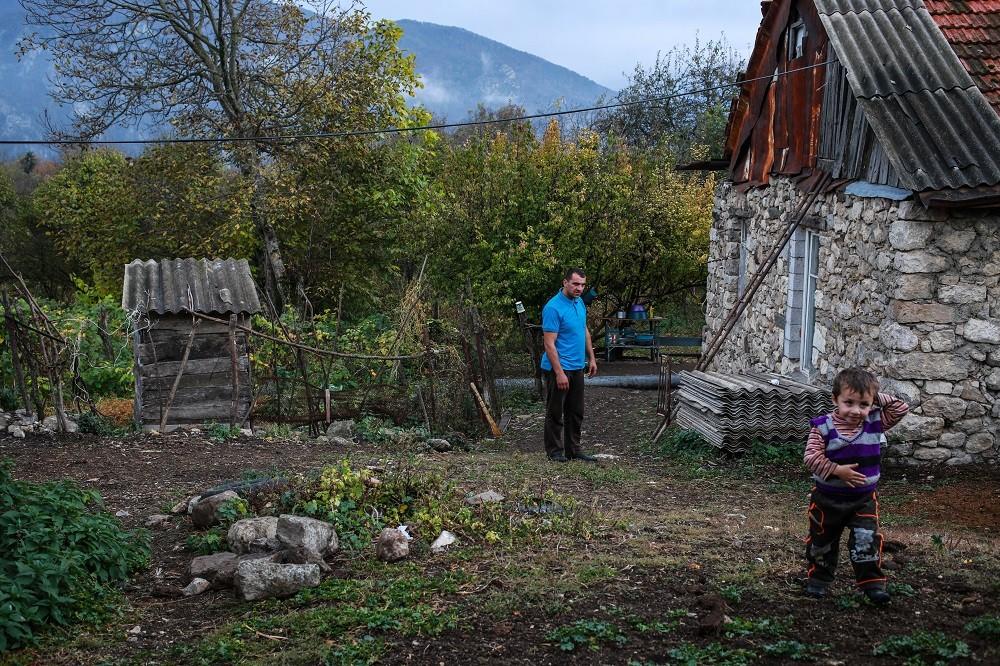 On the way back to the house, we look at the distant mountains and the clouds above.

"You live in a wonderful place," I tell Lusineh. 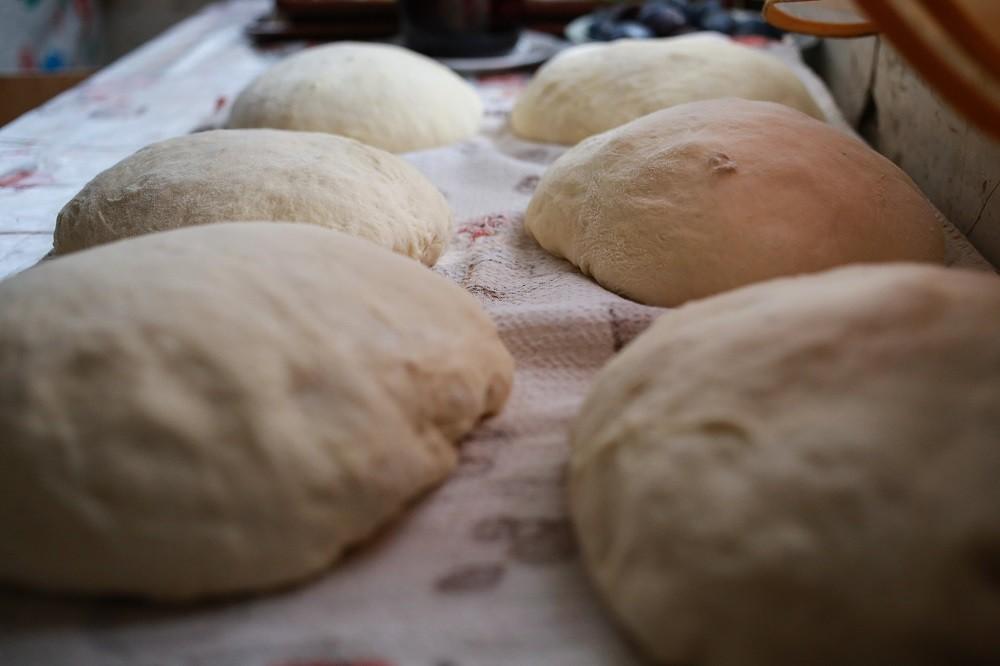 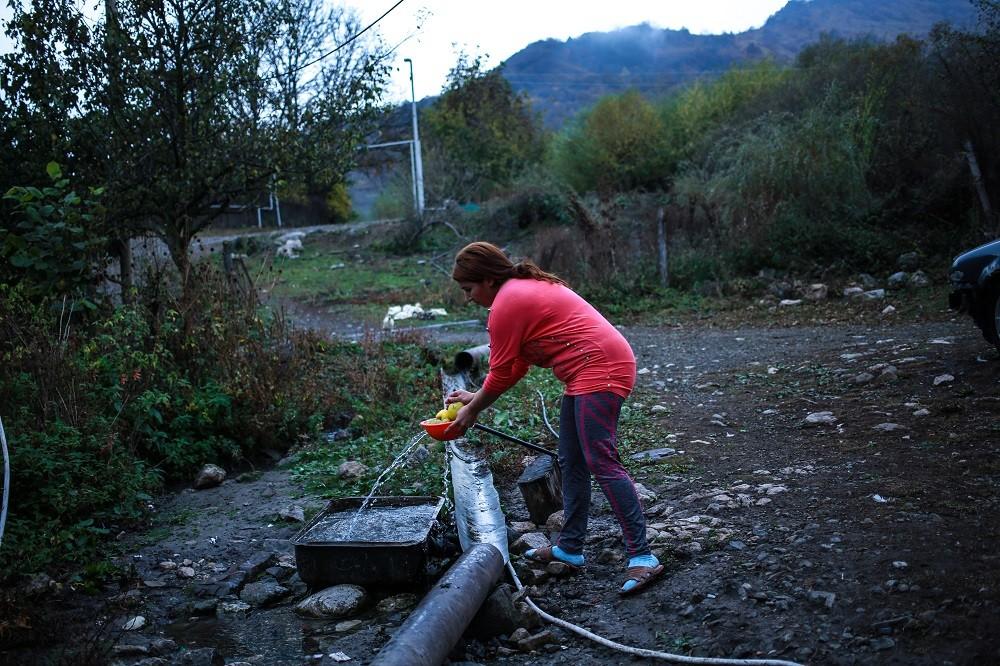 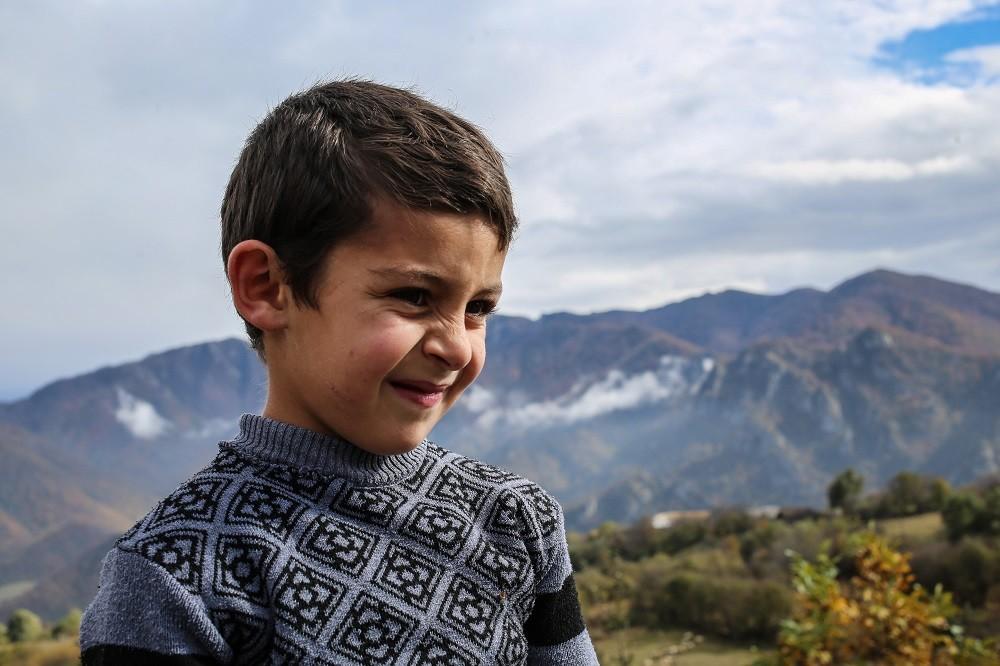 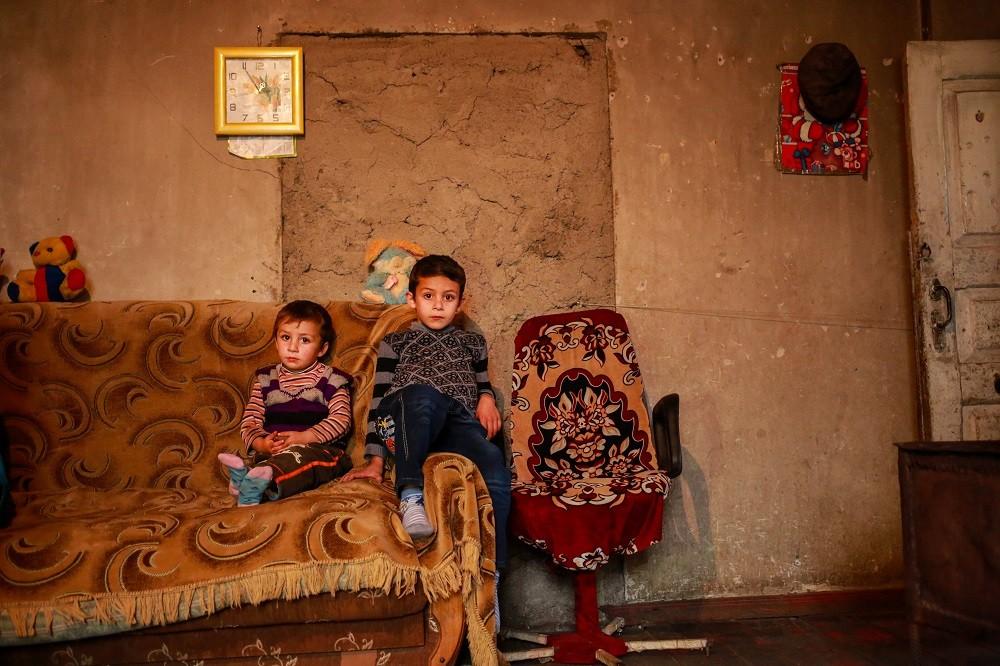