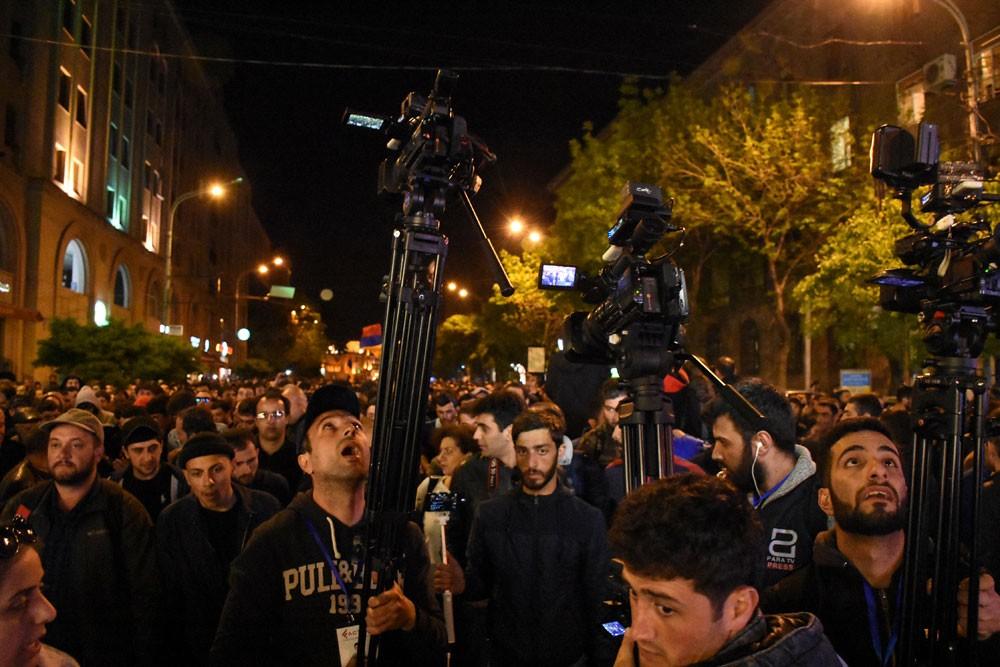 The Role of Investigative Journalism in Armenia’s Velvet Revolution

A Velvet Revolution quietly swept through Armenia in April 2018. The national movement — bolstered by years of investigative reporting around corruption and murky business dealings by government officials and MPs — brought thousands to the streets in peaceful protest, forcing Serzh Sargsyan, Armenia’s president for 10 years, to resign.

The protests followed Sargsyan’s reversal on his promise to resign from public office after his second term ended in 2018, following the country’s 2015 referendum to transition to a parliamentary government. But instead of stepping down, Sargsyan announced his candidacy for prime minister, and the National Assembly elected him to office for a second term on April 17.

Just three weeks later, after protesters took over the streets, that same National Assembly elected Nikol Pashinyan, former journalist and opposition Yelk party MP, as temporary head of government on May 8. Elections are expected to be held this December.

But journalists say it wasn’t just one story that caused people to push back against Sargsyan.

Gegham Vardanyan, the editor of Armenia’s Media.am, a project of the Media Initiatives Center, says it was the cumulative effect of the country’s investigative reporting over the years that helped turn the tide against the regime.

“When everyone writes that a person as high up as the prime minister cheats, when they write about offshore scandals, people see that the country is rife with corruption, starting with top officials,” said Vardanyan. “Or when there is coverage on the assets owned by officials, when photos appear showing former President Kocharyan with lions in Africa, there was no immediate effect at the time, as was the case after the killing of a journalist in Slovakia. But an opinion had been formed.”

Journalist Nuneh Hakhverdyan agreed that it is tough to point to one story, adding that Sargsyan’s government was successful at muzzling much of the critical coverage.

“Perhaps a greater role was played by the former regime’s effort to monitor the media at all costs and to set the agenda of the press,” said Hakhverdyan. “A media environment was created in Armenia that was aloof and had nothing to do with societal concerns, in which even the most serious investigative work merited scant attention.”

Meanwhile, former Radio Liberty reporter Hovhannes Movsisyan, who was appointed the new head of Pashinyan’s Public Affairs and Information Center, pointed to the power of the people, via social media, noting that it was Pashinyan’s Facebook Live that initially drove the massive protests.

“Reporters had to follow his Facebook posts to learn when and where protests were planned,” said Movsisyan. “The roles of the media and Facebook merged. When the situation intensified, and the media were in the streets alongside Pashinyan, Facebook’s role disappeared. The media fully assumed the role of covering events in a non-biased manner. The attention was then being turned on the protests was due to the media, and its role grew in the eyes of the public.”

Hakhverdyan, who described the events as a mobile people’s revolution, said that live feeds of the people – and not just the professional media outlets – allowed those marching in the streets or on blocked roads to immediately capture events on the ground.

“Things happened all over the place, and such was the coverage,” Hakhverdyan said. “Each person in the street became their own mini-media, with their own followers. Everyone on the outside was plugged into events unfolding on the ground. Naturally, given these conditions, traditional news outlets were slow to respond. They weren’t used to covering breaking news. The revolution shocked the TV companies, who had been operating according to an agenda based on political or business interests.” 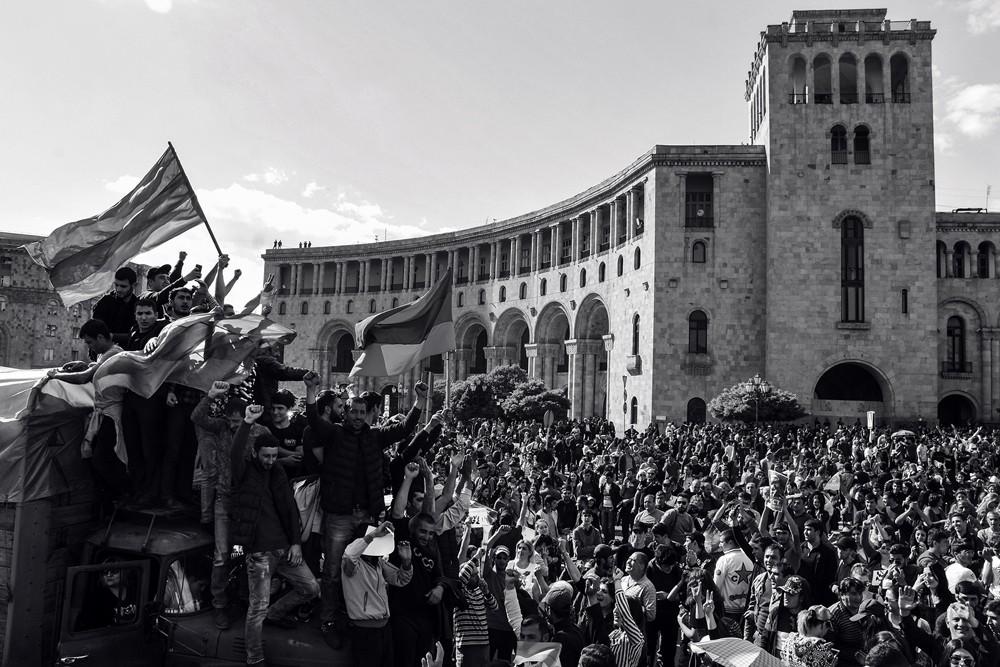 Prior to the revolution, it was up to investigative journalists and NGOs to fight corruption. Now, Vardanyan said, that’s changed.

“Now political will exists, and concerning this issue (of corruption), the new government has an ally in the media,” he said. “This doesn’t mean that the media must get cozy with the new government. But it is incontestable that the work of the press can quickly produce results and garner attention. If there were to be an offshore scandal today, the officials involved would at least resign. Investigative journalism is regarded as a fight against corruption, and it’s important in terms of changing the way society thinks.”

“Criminal cases will be launched in the future based on the evidence presented in two of our past large-scale investigations,” added Baghdasaryan. “When they were published, law enforcement proceeded to amass preliminary evidence. One criminal case was launched but later dropped. The case has now been reopened. Thus, I can argue the opposite: The revolution has afforded the possibility for investigative journalism to develop.”

This article originally appeared in GIJN