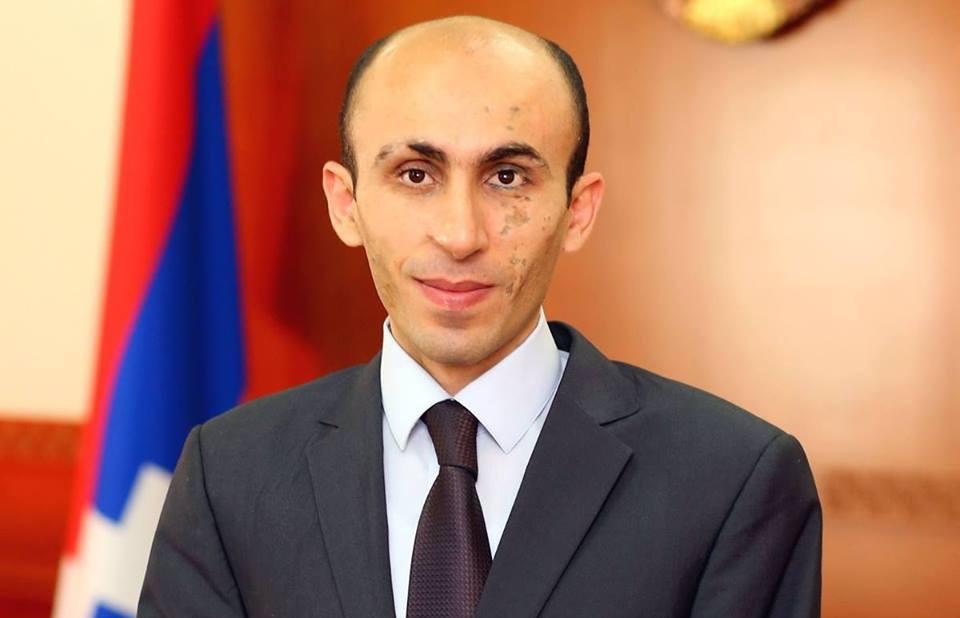 Earlier today, Artak Beglaryan wrote on his Facebook page that Artsakh National Assembly elected him Artsakh Human Rights Defender by 29 votes for and 0 against.

According to the published biographical data, Beglaryan worked as columnist at Orakarg newspaper in 2011-2012, and an analyst at Artsakhtoday analytical and news center in 2012. In 2012-2013, he was the Assistant to the Artsakh Prime Minister. In 2014-2017, Beglaryan was a lecturer at Artsakh State University, combining it with the job of the press secretary of the Artsakh Prime Minister. On November 1, 2017, he was appointed Adviser to the Minister of State. On February 1, 2018, Artak Beglaryan was appointed Head of Department of the office of Arsakh Human Rights Defender Ruben Melikyan, who resigned on 26 September, 2018.